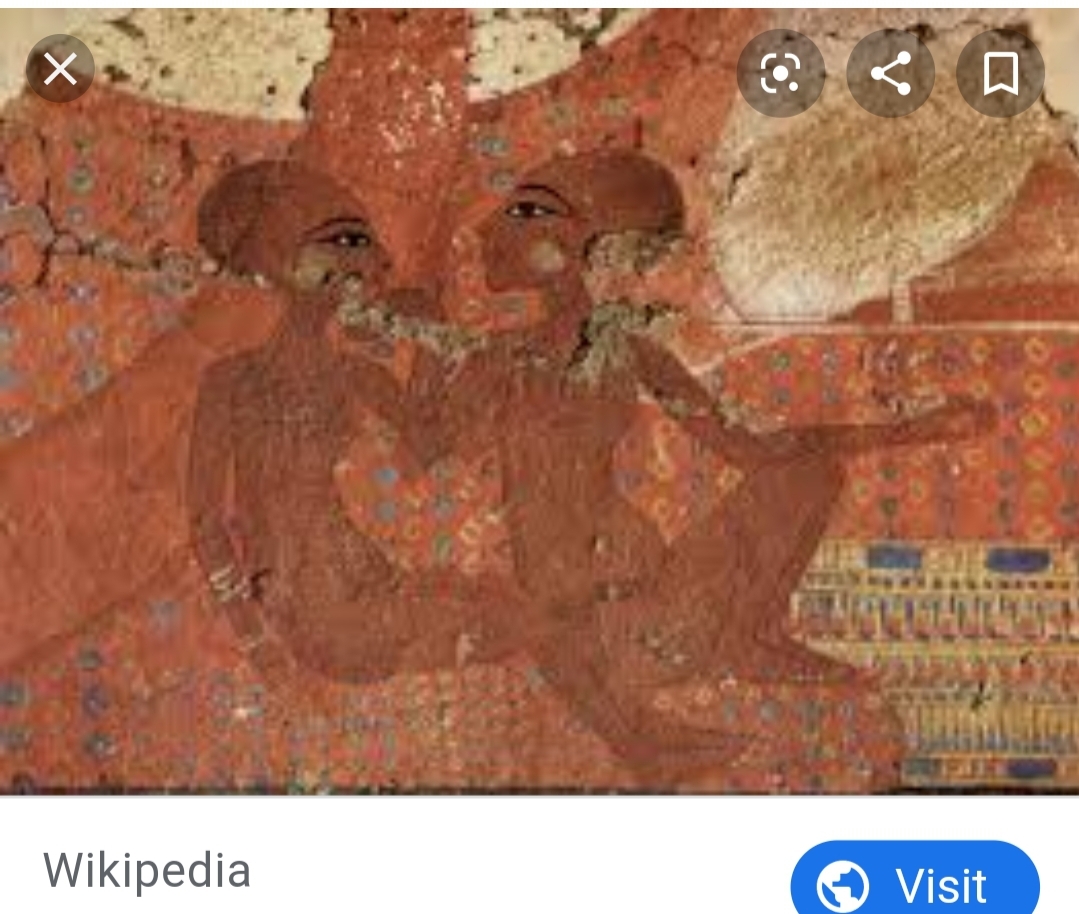 Also Known As: Neferneferuaten The Younger

It is believed Neferneferuaten was born in either the eighth or ninth year of her father’s reign. These potential years mean the girl was either only months or maybe a year older than her sister Neferneferure, who is suspected to have been born in the eighth year of her father’s reign (meanwhile, Setepenre was estimated to have been born between the ninth and eleventh years—basically all three girls were very close in age, to say the least!).

The oldest image of Neferneferuaten ever located is the one included here in this article. The depiction shows Neferneferuaten sitting with her sister Neferneferure, and in it you can tell just how close in age they are to one another. Setepenre, the youngest baby in the family, is also depicted in the full image.

Neferneferuaten appears in various other images and depictions across the empire, including in a statue base that was moved from Amarna to Heliopolis. The princess is even shown in a tomb depiction for a member of her grandmother Tiye’s staff.

Another image of Neferneferuaten appears during the twelfth year of her father’s reign, in which all six daughters appear during the “Reception of Foreign Tributes” which took place in winter.

Neferneferuaten is also shown in the mourning scene of her sister Meketaten’s funeral, located in their father Akhenaten’s tomb. This meant Neferneferauten was still alive at the time, along with her sisters Meritaten and Ankhesenamun, though the three others, Meketaten, Neferneferure, and Setepenre had most likely died.

How and when Neferneferuaten died is unknown, though many historians believe she had died before her sister Ankhesenamun became queen of Egypt (as the wife of the Pharaoh Tutankhamun, who was most likely their half-brother).

To learn more about the Amarna Period, click the link to Meketaten's profile or on the words highlighted above.