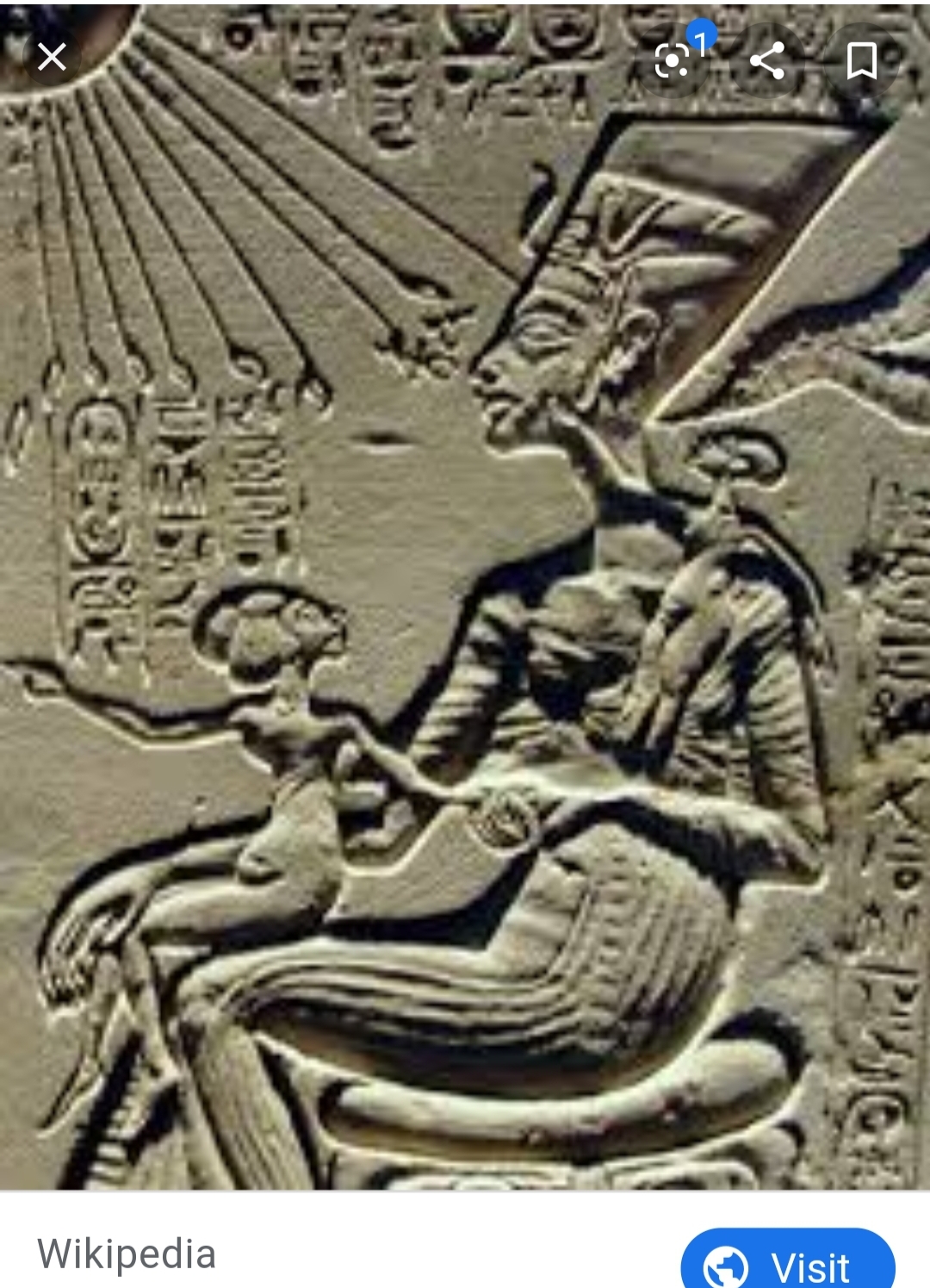 Her name has been translated as either “Behold the Aten” or “Protected by Aten.” For more information about the Aten and the Amarna period in general, view the explanation under the “Note” section below.

It is believed Meketaten was born between the second and the fourth year of her father’s reign, but because she lived so long ago, nothing is certain.

Not much else is known about Meketaten’s life. She appears in early depictions of her family, usually in images with religious iconography common of the Amarna Period (as its known today). Estimates place her age at death to be between ten and twelve years old.

How and why Meketaten died is not certain either. What is known is that she predeceased her parents. An image of the princess’s funeral is depicted in Akhenaten’s tomb; in which her parents gather around Meketaten’s coffin and openly grieve her death while holding each other.

Theories for how Meketaten died vary from a plague brought by visitors from a neighboring land to possibly even complications of childbirth. Despite Meketaten’s young age, near the scene depicting her funeral in Akhenaten’s tomb is another image of a nurse holding a baby. The name of the nurse and child were both removed during Antiquity, adding further questions to the mystery. Some who believe Meketaten died in childbirth also believe her child was the so-called Boy King, Pharaoh Tutankhamun, but again, there’s no way (at this point anyway) to prove that with certainty.

Today, one of Meketaten’s writing palettes and some of her brushes are held in the Metropolitan Museum of Art in New York City. Having visited the Met’s Egyptian Wing myself (though I don’t recall seeing Meketaten’s brushes while there) I can tell you with certainty that particular portion of the museum is astoundingly amazing. I could spend a week in that wing alone; so I find this little random fact sweet to say the least.

Meketaten's father's reign was something completely unique in Egyptian Antiquity--radical, strange, and flabbergasting to some of the people living under him at the time.

So, what did Akhenaten do that was so radical? Well, as I'm sure you're at least vaguely aware, Egypt had many many gods. Akhenaten decided he wanted to change the state religion, from polytheistic to monotheistic (kind of anyway, the exact minor details are debated by Egyptologists but for this writing that's the best word to easily explain). Akhenaten took the principal deity, Amun, and replaced him with Aten. This period of Egyptian History is called the Amarna Period today and didn't last very long. In fact, the Amarna Period ended after only two Pharaohs--Akhenaten and the next reigning Pharaoh Smenkhare. Once Akhenaten's son Tutankhamun took the throne, King Tut as he is called in popular media, began to return Egypt to the old ways.