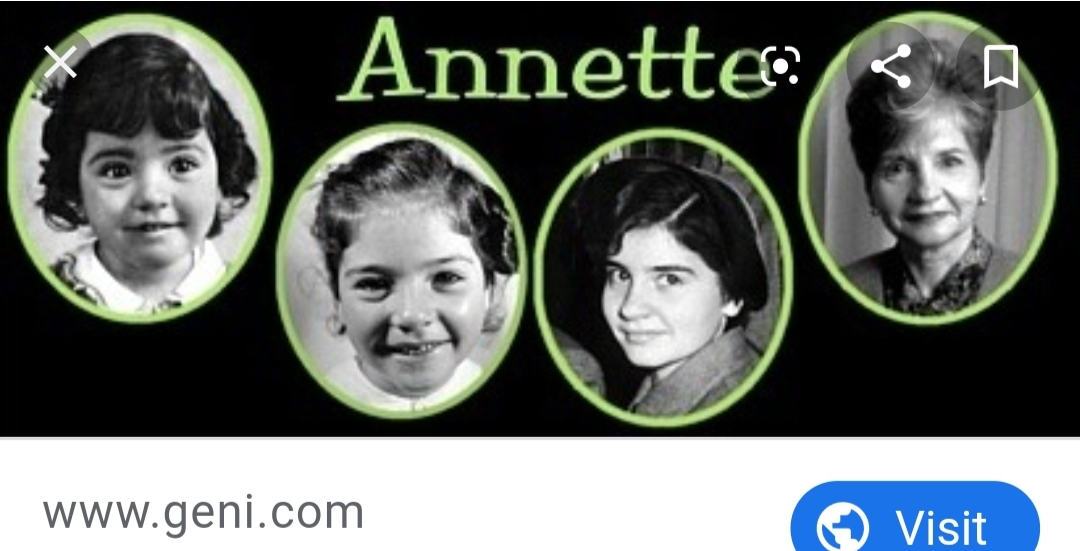 “I didn’t know a nickel from a quarter until I left home for the first time at age eighteen.”

So, enough about all the quints in general, let’s talk about Annette.

Annette had three sons, though her marriage was doomed to fail. Annette had married the brother of a girl she attended school with as a teenager. Within months of her marriage, Annette was pregnant with her first child. Gerry and Annette spent many years in blissful happiness, but after Marie’s death, things started to change. Annette, Yvonne, and Cécile moved into the same neighborhood, and spent every day together. Annette’s husband Gerry began to feel as though he were married to three women, and not one. Eventually, he asked Annette to choose, either him or her sisters. Annette refused to make that decision, and so Gerry filed for divorce.

In 1998 Yvonne, Annette, and Cécile reached a $2.8 million settlement with the Ontario government for their exploitation (or $4 million in Canadian money).

As of 2019, Annette lives on her own in a small condo outside Montreal. She spends her days playing piano and working on her computer. Annette and Cécile cannot see each other in person often, but they call each other multiple times a day. Of the five, they are the only two still alive in 2020.