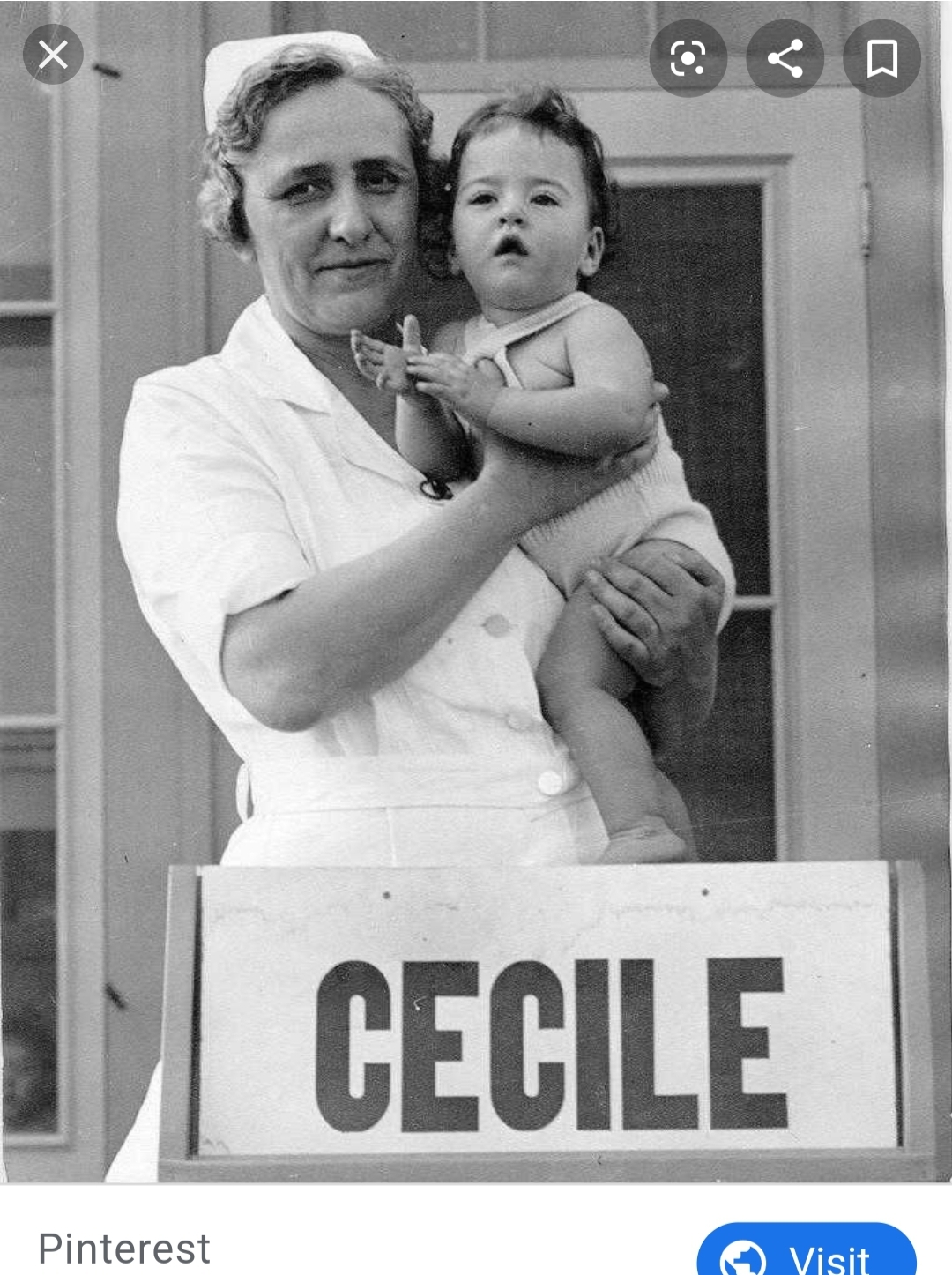 “We were obliged to do so many things, so often, that in our head, we didn’t feel that we were able to say, ‘No, not this time, another time.'"

So, enough about all the quints in general, let’s talk about Cécile. After Émilie’s death, Cécile and Yvonne attended nursing school together.

Cécile married and had five children (two of her boys were twins, and one of those twins died at fifteen months of age), but her marriage failed. This despite the fact she was the first of the quints to ever reach out and risk dating in the first place. Within months of her wedding, Cécile was pregnant. By the time the marriage failed in 1964, Cécile learned her husband was a closeted gay man, an alcoholic, and was also unfaithful to her. Her ex-husband would never ask to see his children, nor would he provide financial support. At times, Cécile would have to give her children to various foster homes when she was unable to support them emotionally or financially.

In 1998 she, Annette, and Yvonne reached a $2.8 million settlement with the Ontario government for their exploitation (or $4 million in Canadian money). In that same year, Cécile moved into a duplex that her son Bertrand had bought with his portion of the settlement his mother received. In 2006, Bertrand sold the duplex and moved his mother into a nice senior living facility. However, six years later, in 2012, Bertrand disappeared off the map, taking all of Cécile’s money with him. As of 2019, Cécile had yet to hear from him, and is now a ward of the Canadian government once again.

Annette and Cécile cannot see each other in person often, but they call each other multiple times a day. Of the five, they are the only two still alive in 2020.