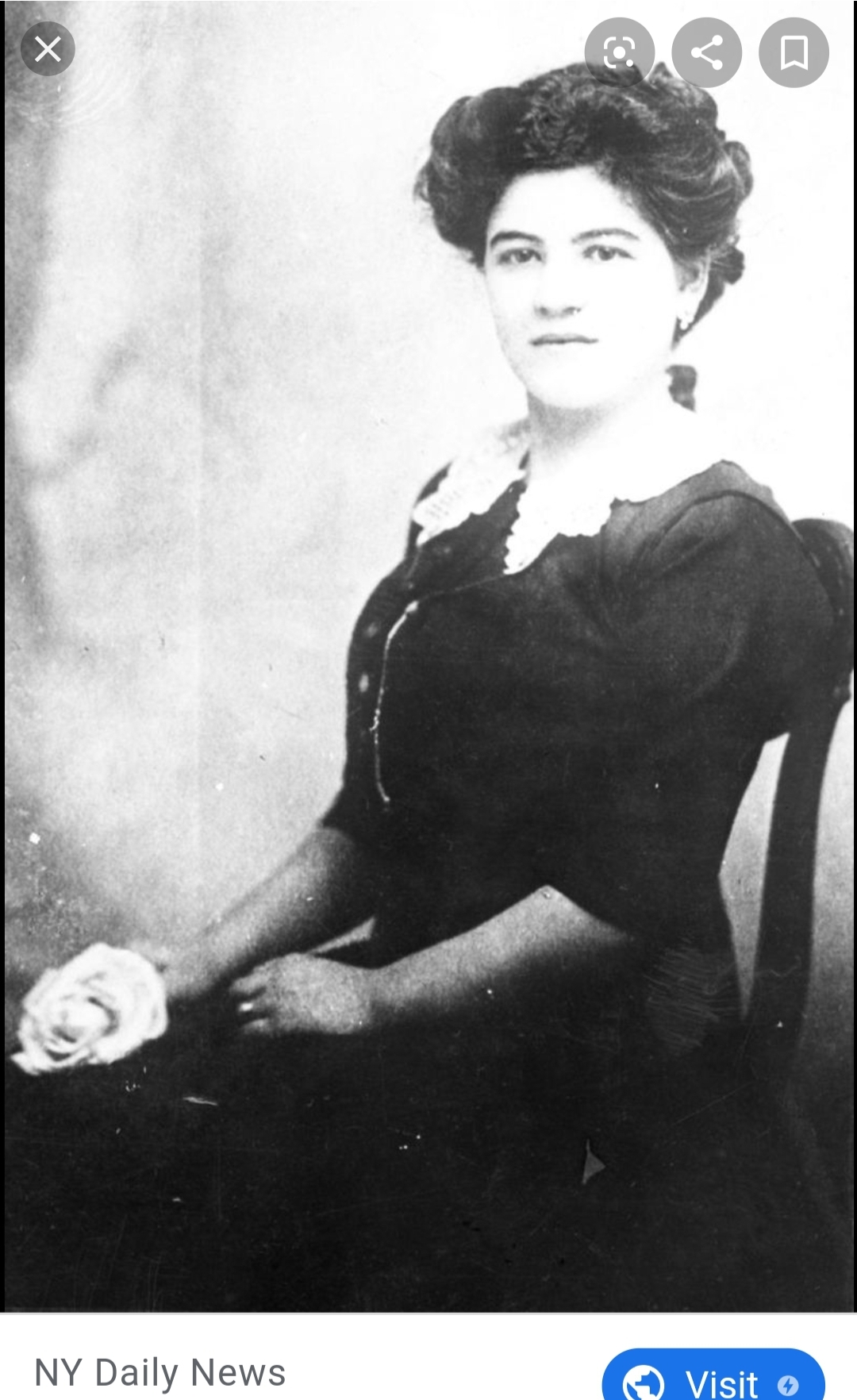 Anna is Remembered for Being Murdered by Her Catholic Priest Husband

Her husband cut Anna up in pieces after killing her and her torso was found in the Hudson River leading the police to realizing she had been murdered.

Anna is buried in the Potter’s Field at Hart Island in New York.

Her husband is the only Catholic Priest in United States history to be sentenced to death and he was electrocuted in the chair.

Disgustingly enough when you Google her name (December 2020) a page for her husband and murderer comes up but not one for her; this is now at least the fifth time I have found this for a murdered or abused woman in history (the others being Mary Phagan, Maria Milagra de Hoyos, Mary Page Handy, and Emily Mather).