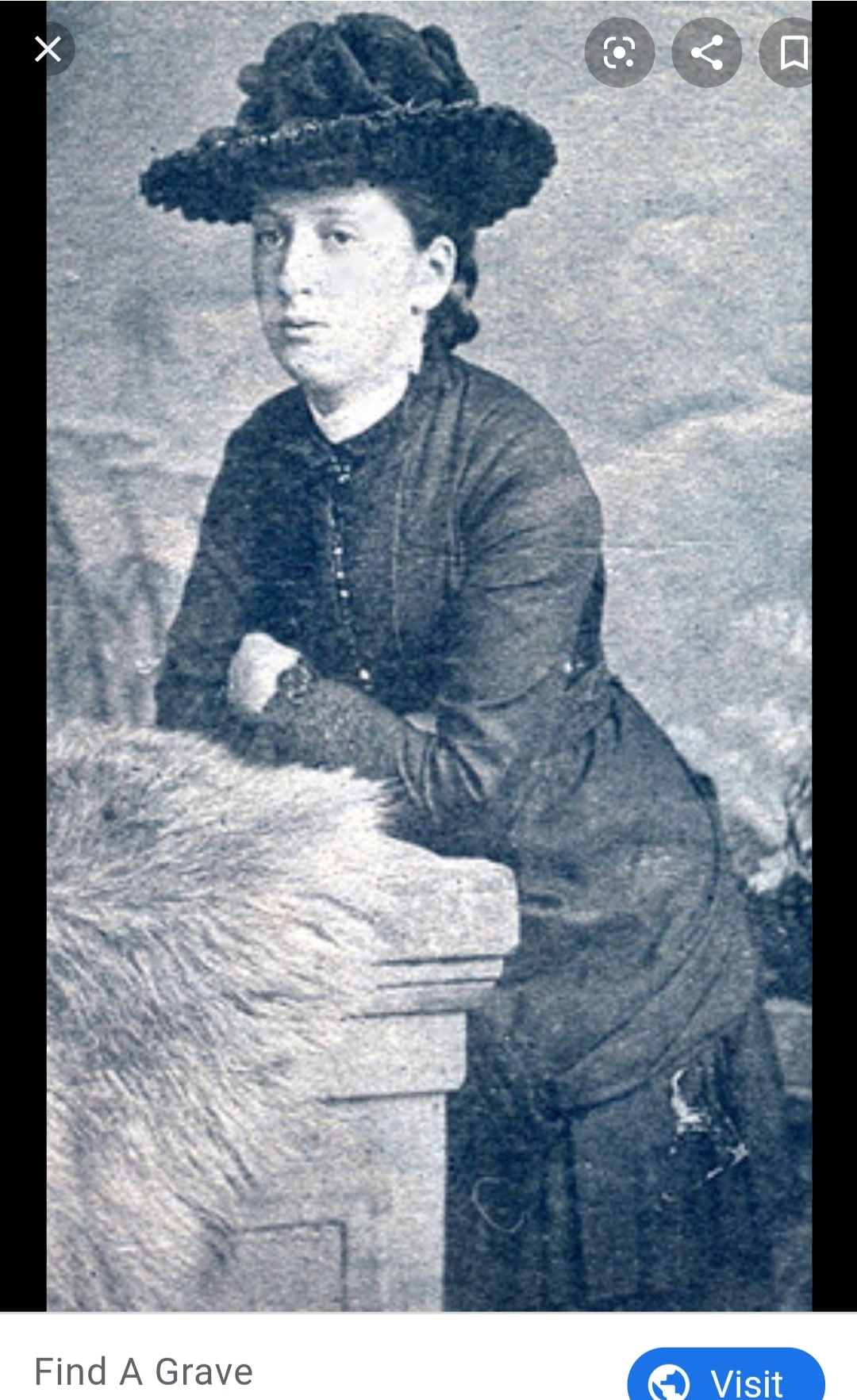 "It’s a story that always gets overlooked. It’s always about the killer, it’s never about the victim," Ms Godden said (Godden co-hosted a Melbourne based podcast on various murders, including Emily’s)

Folk Figure Remembered For Being Murdered By Her Husband

It was discovered after he killed her that he had also murdered his first wife and four children.

Once again, her murderer has a Wikipedia page but Emily herself does not. And once again, I will continue to refuse to name her killer and instead only focus on Emily.

Luckily for everyone involved, Emily’s murderer was hanged after being found guilty of the killings. His attorney went on to become the Prime Minister of Australia.

On her tombstone some d*** claiming to be her friend gives “advice” to other girls warning them not to marry the wrong guy—as though Emily knew ahead of time she was marrying a serial killer, or something?!