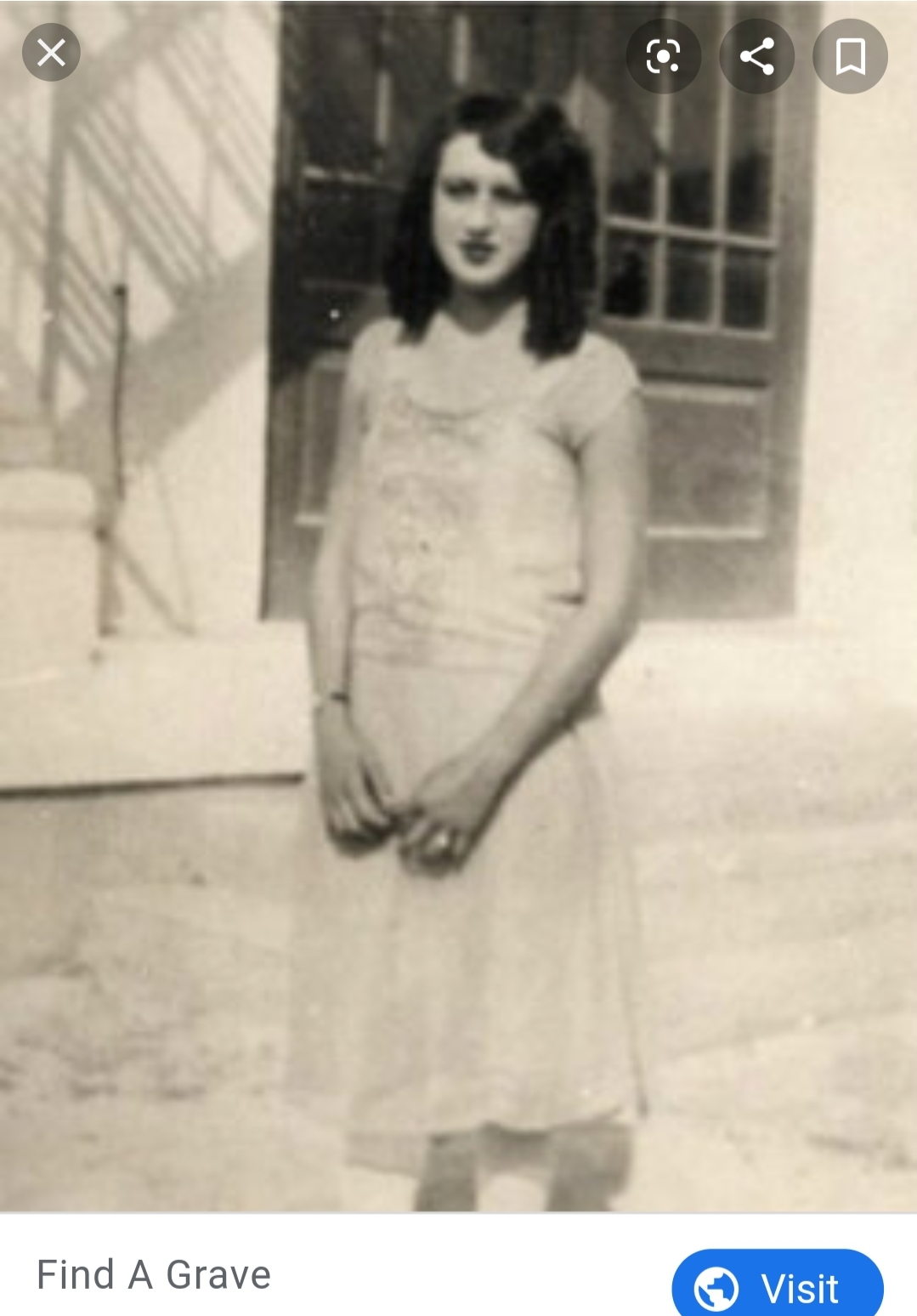 Her body was stolen and manipulated by a crazed psycho—and when you Google her name a Wikipedia page for him comes up!

There is hardly any Google results for Elena other than photos of what happened to her.

Elena, as she was better known, fell ill with tuberculosis and the aforementioned psycho doctor was the doctor who tried to save her life. When she died, he went nutso. Apparently, he was “in love” with her (more like obsessed) and so he did the natural thing; stole her body and became equally obsessed with preserving her remains and preventing decay. Over the years (yes, years!) the doctor replaced piece after piece of her as Elena’s body slowly decomposed.

Finally, someone noticed something was up, and the doctor was arrested for tomb desecration (according to sources, body snatching was not illegal in Florida at the time. Thanks Florida).

But Elena still didn’t receive justice. Why? Oh, well, the statute of limitations for the crime had passed and so there was nothing they could do, other than take away what was left of Elena for a proper burial (after she was put on display and 7,000 people came to see her body).

To learn more about Elena’s story, watch Ask a Mortician’s video linked in this article.