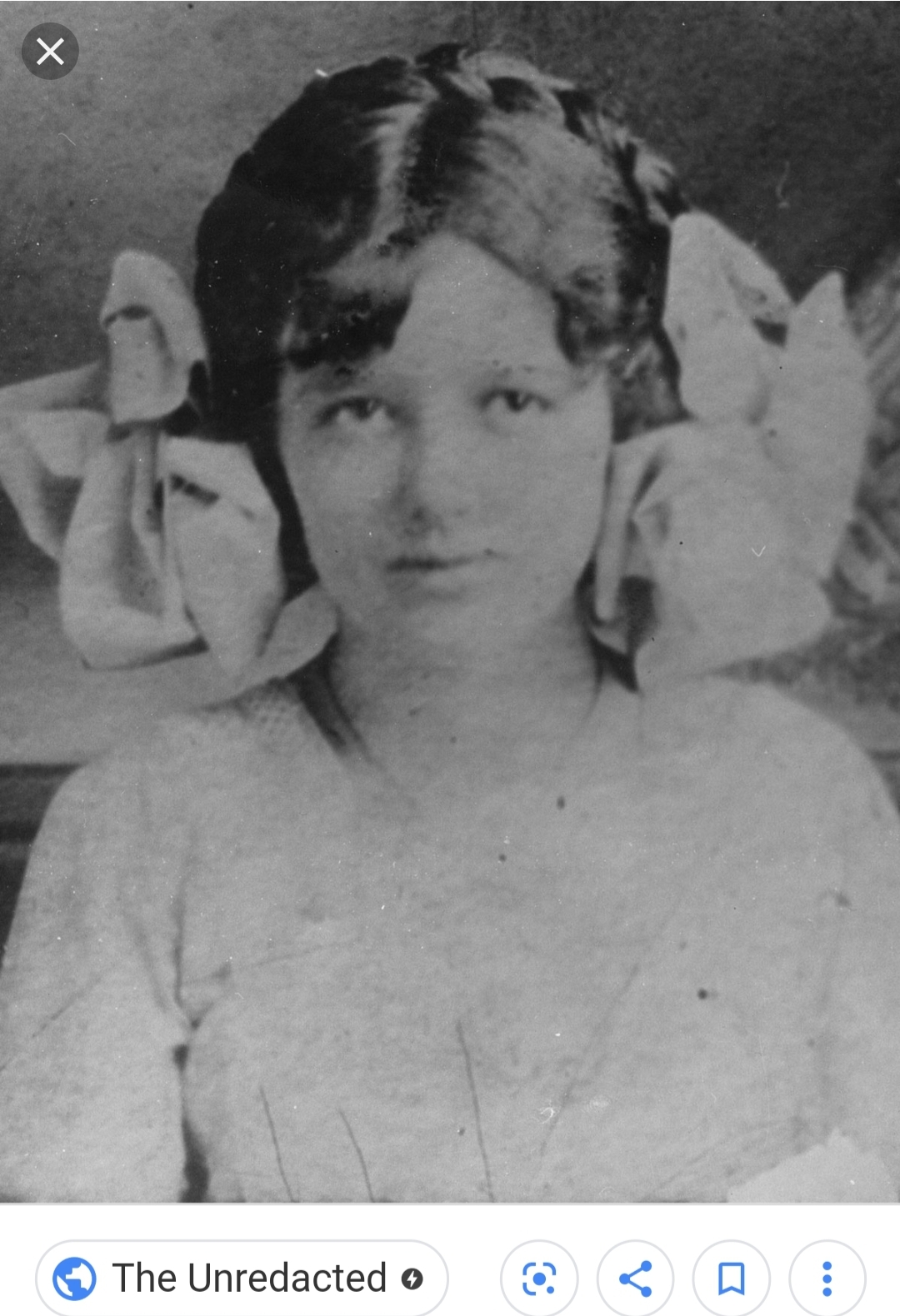 Factory Worker who was Murdered on the Job; her Death Reignited Anti-Semitic and Racist Fervor Throughout Georgia

Instead of having a Wikipedia page about herself there is one for the man convicted of killing her and one for the actual murder/crime itself.

Mary had come into work that day in the local Pencil Factory to collect her paycheck and was murdered on site. She was thirteen years old at the time.

Mary was found the next day by a coworker who happened to be an African American man.

She’d been strangled, sexually assaulted, and had strange notes littered around her body.

Another African American coworker was accused at first but eventually turned against his Jewish boss. Majority consensus today holds that this janitor actually murdered Mary.

The Jewish boss was found guilty of murdering Mary instead.

While at first, he was sentenced to death by hanging his lawyers appealed and had the sentence commuted to life in prison—outraging the community.

The Knights of Mary Phagan were created to get justice for Mary and after kidnapping and lynching the man accused of killing her, they went on to become the Ku Klux Klan (it should be important to note these men became the modern KKK. The original KKK disbanded after the end of Reconstruction).

The debate on whether the Jewish man who was lynched is actually guilty remains to this day, and in May of 2019, the Fulton County District Attorney announced he would be reopening her murder case.

And the Dead Shall Rise by Steve Oney