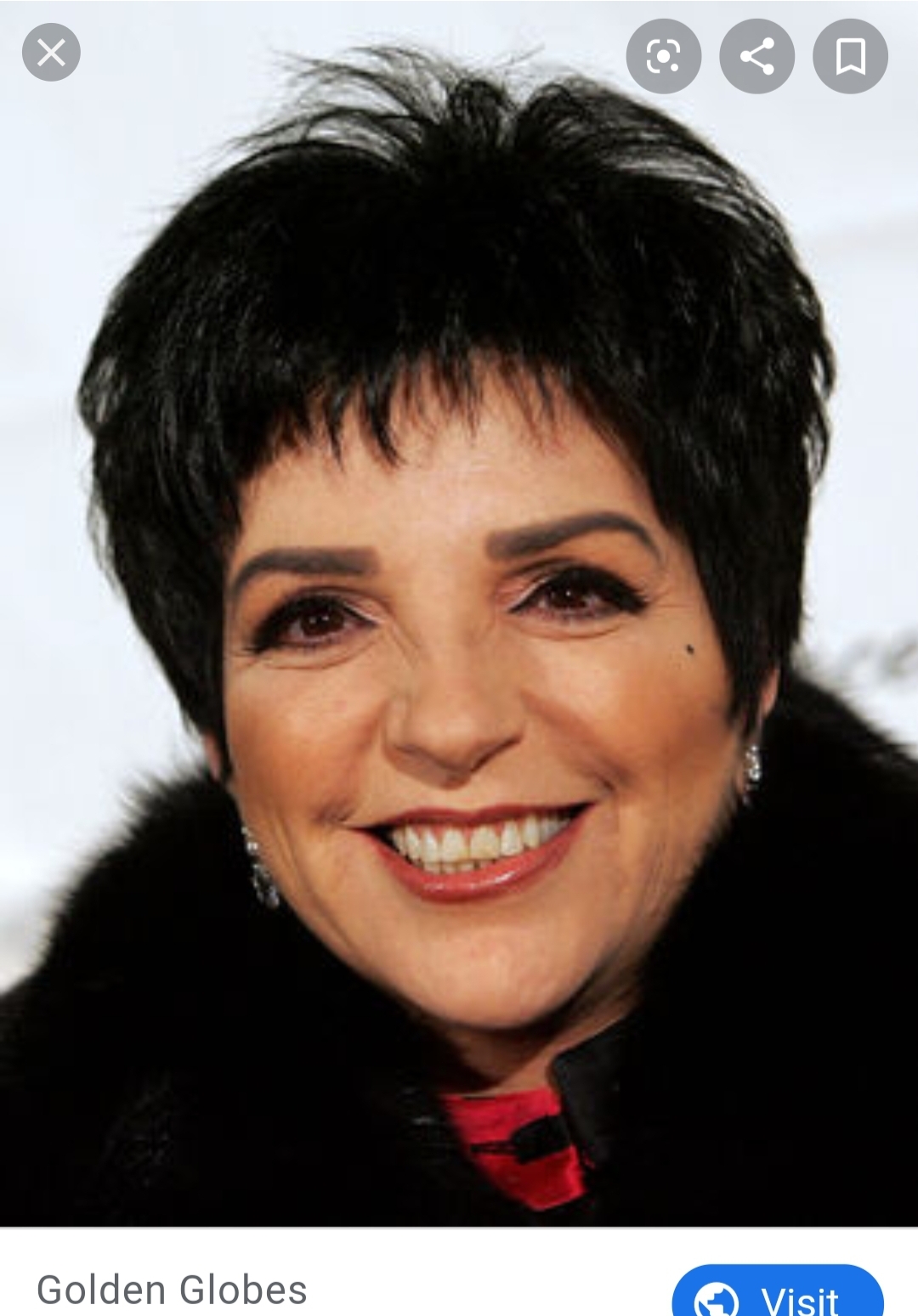 Liza is known for performances in Cabaret and other Broadway productions. She made her film debut when she was only fourteen months old and was practically raised on the MGM Studio Lot.

Liza has three half-siblings, one of whom is Lorna Luft. She has been married and divorced four times. Liza does her best to keep her personal life out of the spotlight, but unfortunately, she checked herself into the Betty Ford Clinic in the 1980’s for a drug addiction problem. Liza has since stated she has achieved sobriety.