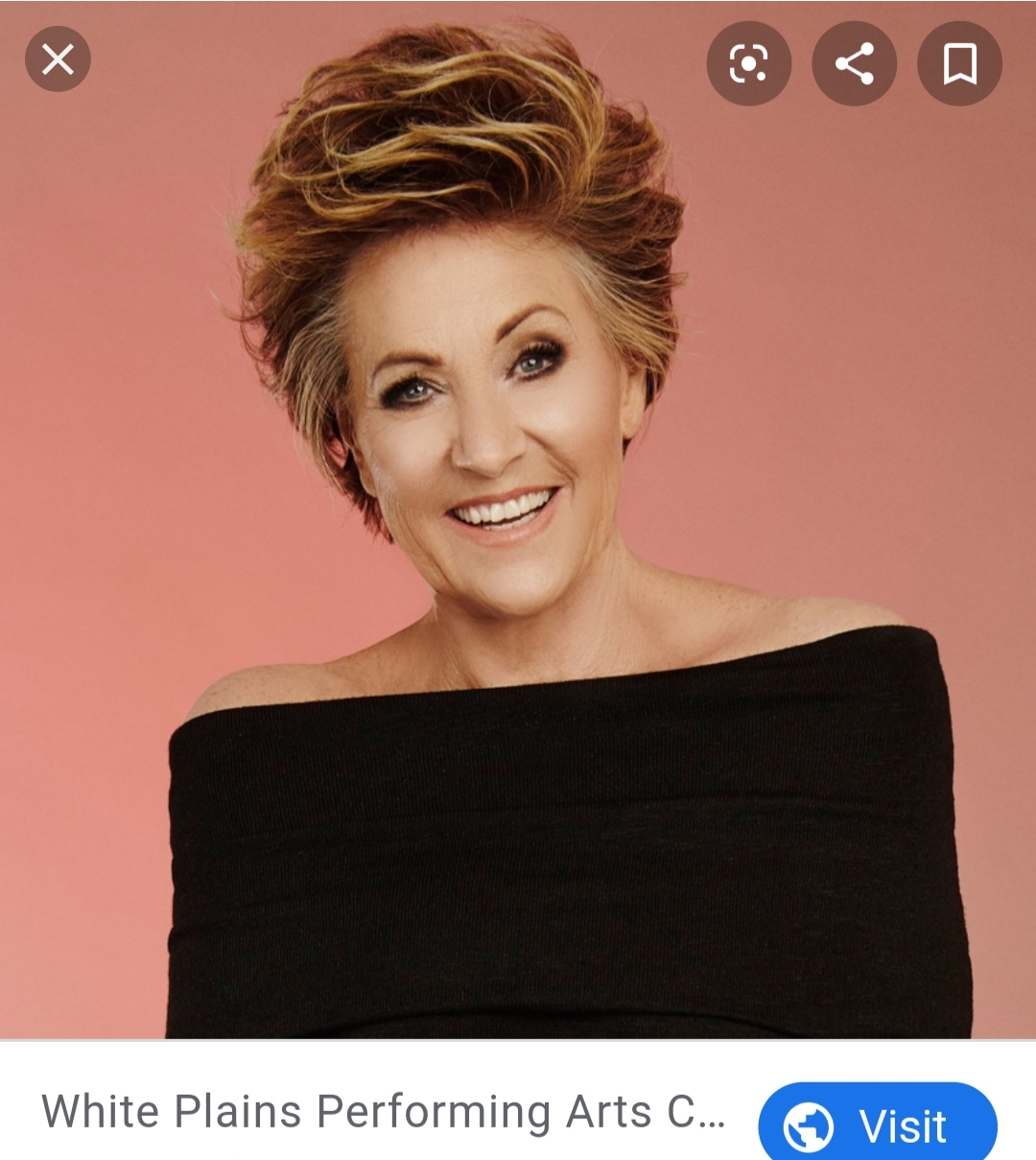 "I'm really protective of my mom's legacy and my mother's legendary career. And I feel that if you really want to know about my mom, go see her movies, go listen to her recordings, and go watch her television shows, and that's how you'll know about her."

Lorna is more known for being Judy Garland’s Daughter.

According to her autobiography, Lorna and her younger brother Joey grew up in relative comfort in Bel Air, nearly completely unaware of any issues with their mother’s drug or money issues. However, by the time Lorna was twelve, she was aware of Judy’s problems. This is shown in the 2019 film Judy, which depicts Lorna and her brother as younger than they actually were in real life at the time of the film. The film does however accurately portray how they were harshly impacted by their mother’s battles. Both Lorna and her sister Liza have stated they have no intention of seeing the film, nor were they contacted by the main star, Renée Zellweger.

In real life, Lorna worked for a time as her mother’s caregiver, helping administer her medication and watch after her. However, the toll eventually got to Lorna, and she suffered a mental breakdown. Lorna and her brother moved back in with their father, Sidney Luft. Only months later, Judy was dead.

Lorna was understandably devastated by her mother’s death, but eventually was able to move past it and into the entertainment industry. She has appeared on television, stage, and in Hollywood films and she wrote a memoir and one-woman stage show about life with her mother.

She has been married twice and has two children. Lorna has battled both breast cancer and a brain tumor but hasn’t let any medical problems stop her from continuing on.