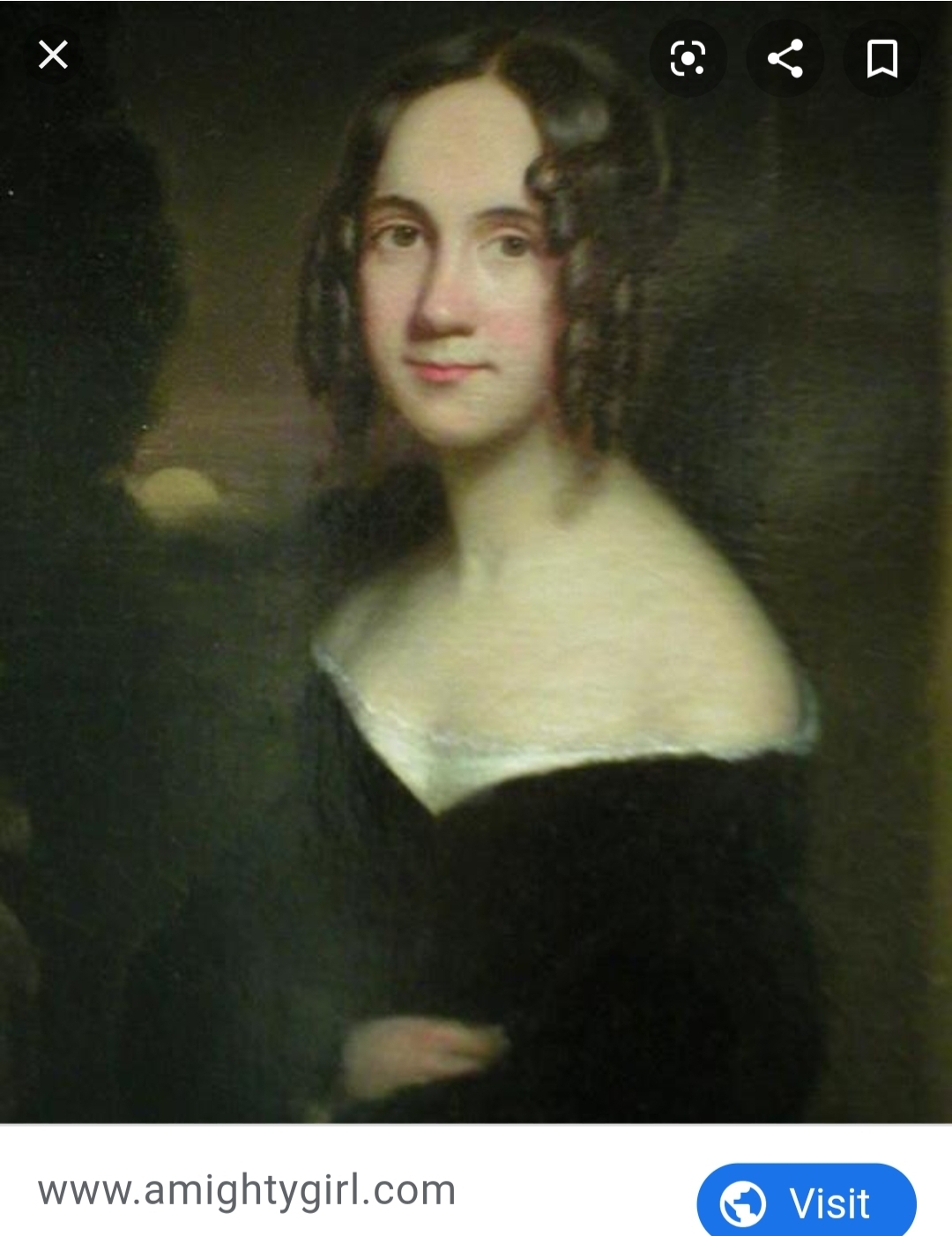 "I remember the night she died. My mother was there at the time. She had a strong voice, and I heard her calling her father. He went after a doctor, but it was too late. They let her lay too long." -Sarah’s Neighbor at the Time of Her Death

Sarah’s mother was Nancy Lincoln. Both Sarah and Abraham would attend a basic ABC school, and from her mother Sarah learned to make soap, cook over an open fire, and spin wool. When her mother died in 1818, Sarah had to help prepare her body for burial. When Nancy died, Sarah was suddenly placed in charge of taking care of the household. Sarah, all of eleven years old, now had to help care for her younger brother, eighteen-year-old orphaned cousin, and her father.

When Thomas, Sarah and Abraham’s mother, remarried to Sarah Bush Lincoln, the two Sarah’s were able to share the household chores. Throughout the rest of her teenage years, Sarah was able to infrequently attend several schools, continuing on her education to a degree.

In 1826, Sarah married Aaron Grigsby. Nine months after the wedding, Sarah announced she was pregnant.

Sarah died in childbirth, trying to bring her first child into the world. The baby passed away as well.

Sarah is buried with her baby in her arms.

Both Sarah and Nancy’s deaths were just the beginning of the numerous family members Abraham would have to bury in his life.