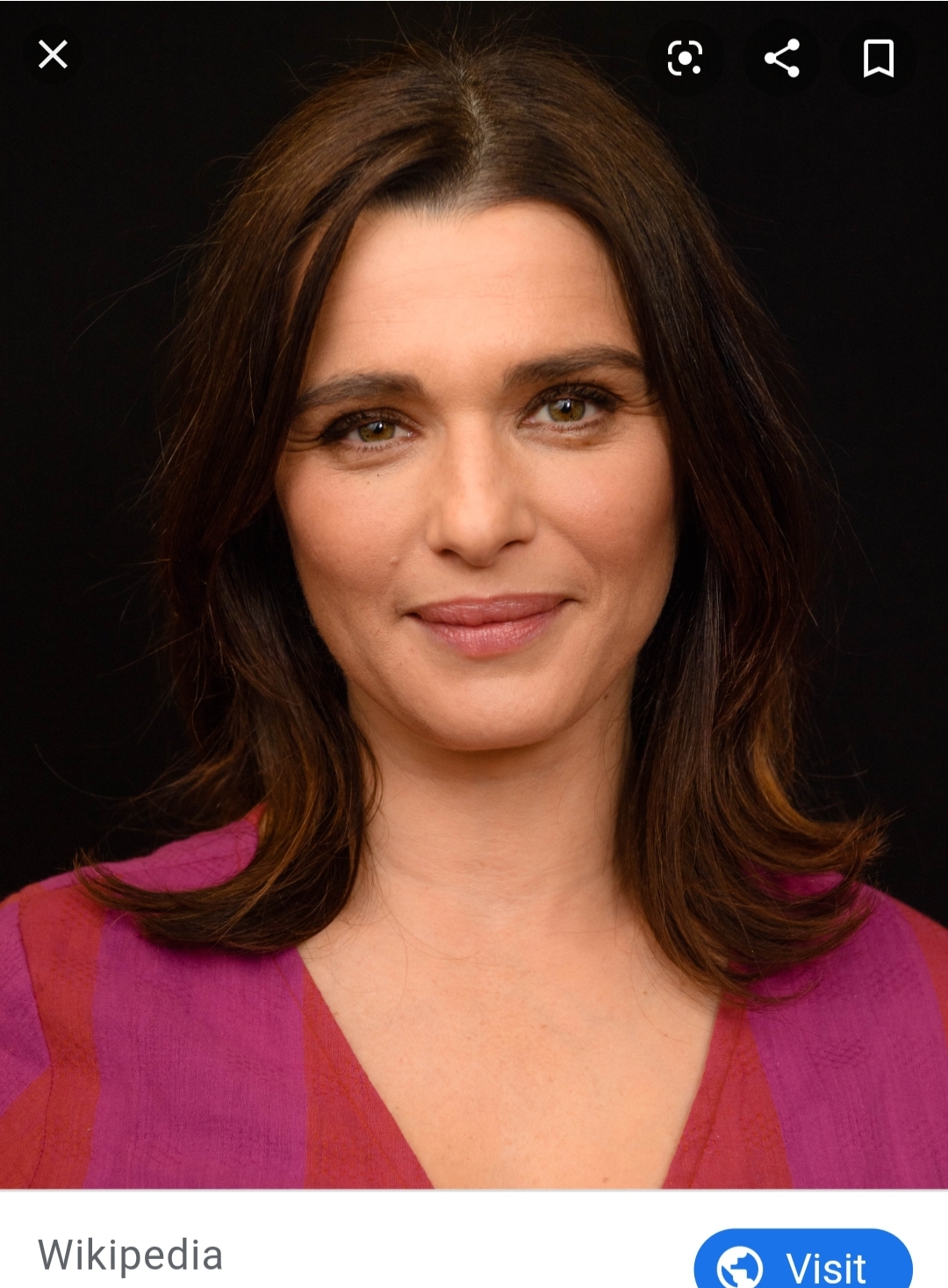 Rachel is best remembered for her roles in The Mummy franchise, Constantine, and other feature films and television programs.

Before she was an actress, Rachel started modeling at the age of fourteen.

She has one son from a former relationship and a daughter with current husband Daniel Craig.

In 2020, Rachel will officially enter the Marvel Cinematic Universe in the film Black Widow.