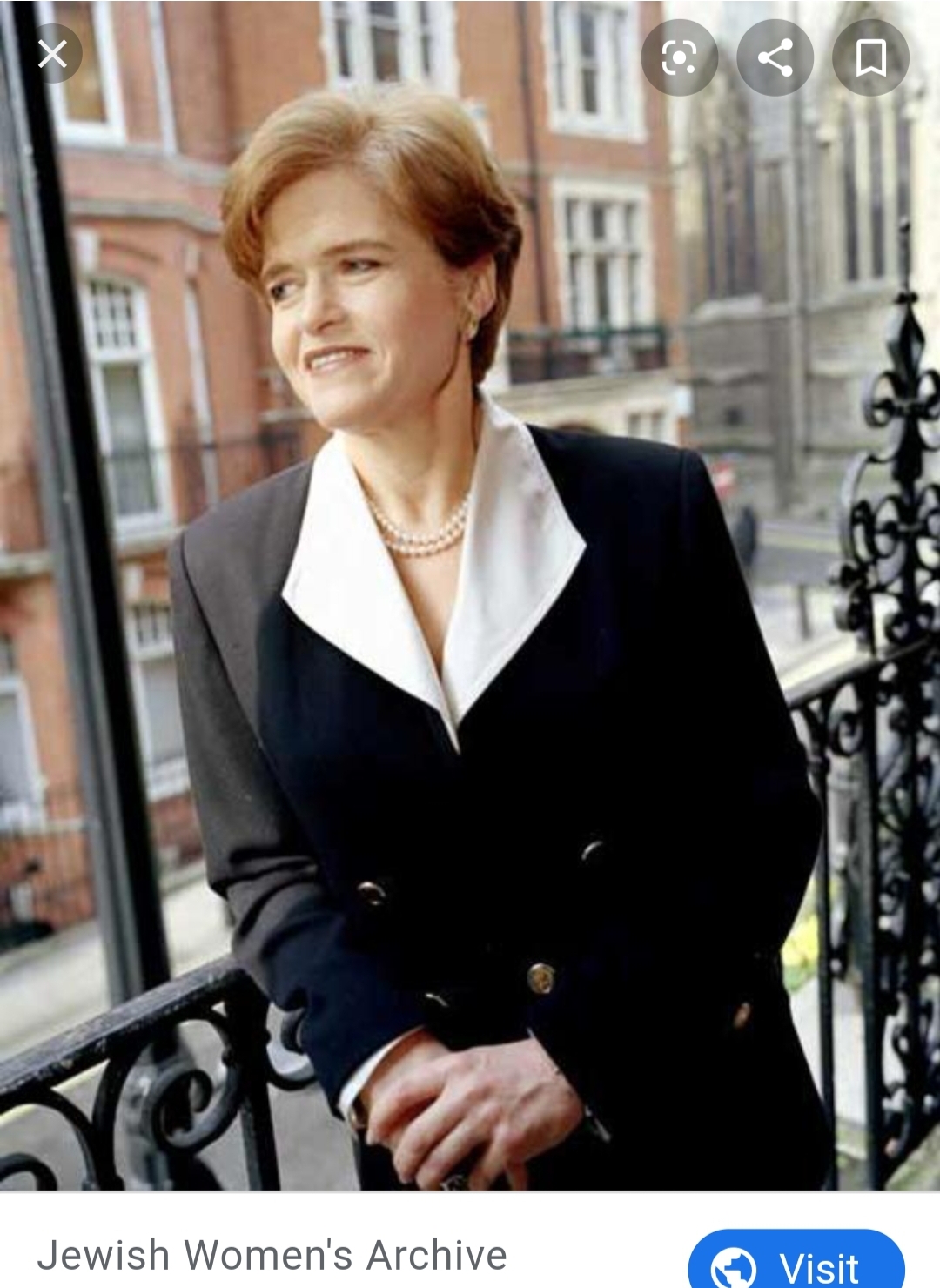 “In England, I had to prove that what I wrote was not libel. I wanted a trial that proved [I] was right when [I] called David Irving a denier.”

Deborah is currently serving as the Dorot Professor of Modern Jewish History & Holocaust Studies at Emory University in Georgia.

She is most known for her groundbreaking books Denying the Holocaust, History on Trial: My Day In Court With a Holocaust Denier, and The Eichmann Trial.

Her memoir Denial was turned into a Hollywood film starring Rachel Weisz chronicling her trial against a Holocaust Denier who accused her of defamation of character. The Trailer is linked to the left.