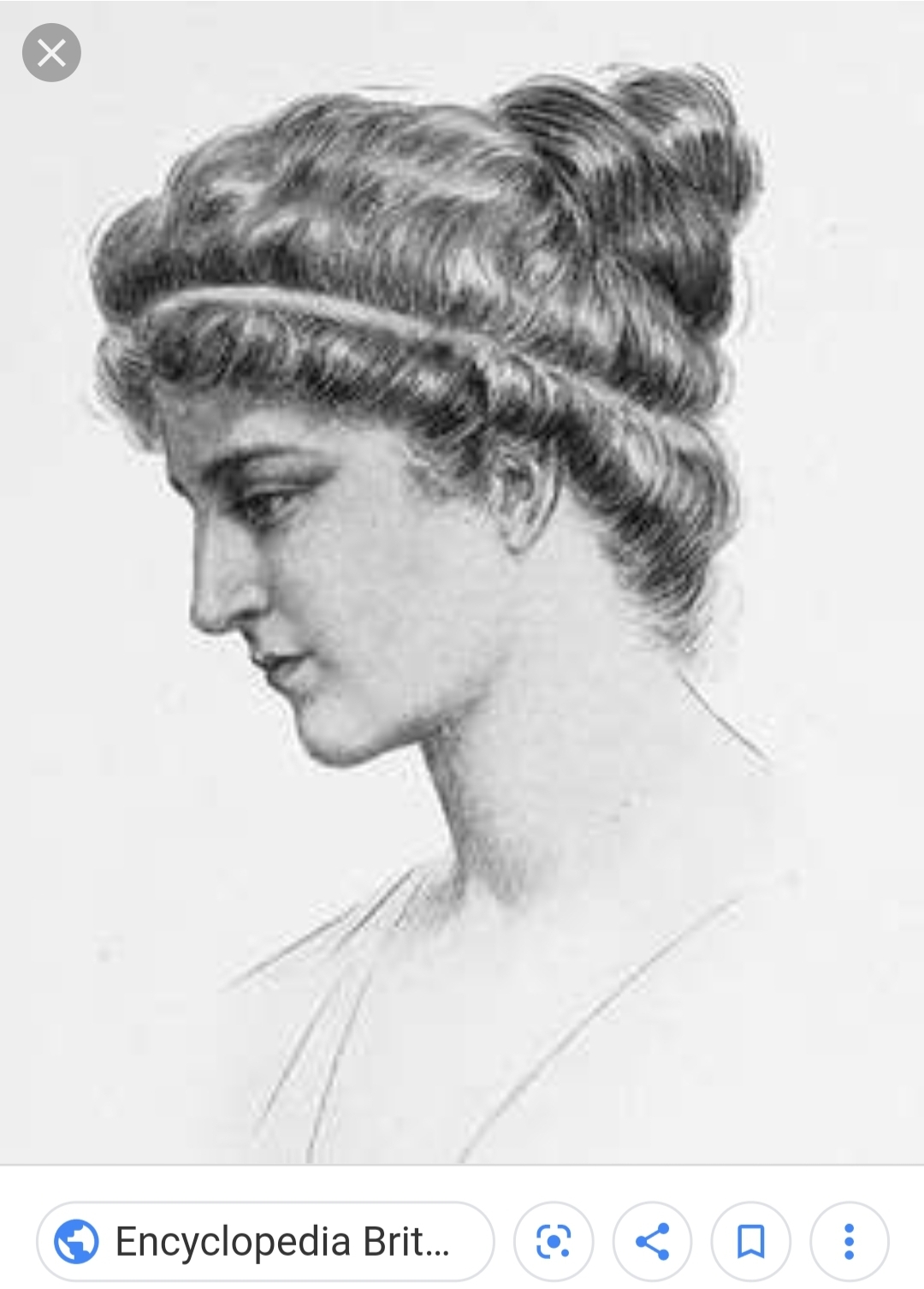 The Woman who Inspired it All

Hypatia is the woman who inspired this entire project. In 2015, I sat down to watch "Alexandria the Greatest City"; a documentary hosted by Bettany Hughes. That single decision would change the course of history: my personal history in any case.

In that documentary, Bettany spoke of a woman named Hypatia, and from there I was completely overtaken by the project you're currently looking at. One single action can change the course of a person's life. In this case, it was an amazing decision.

So, here she is, entry Number One on the Women's List: Hypatia of Alexandria.

Hypatia's father was named Theon—the last known member of the Alexandria Museum. In her time Hypatia was the world’s leading mathematician and philosopher—the only woman who has ever been able to claim that title. Unlike the Hollywood Film Agora (loosely based on her life, Rachel Weisz plays Hypatia) our real life mathematician took a vow of chastity and was not romantically attached to anyone; nor did she have children.

Because her teachings were considered pagan, Hypatia was targeted and eventually murdered by a Christian Mob. I so greatly wish this story had a happier ending, but it doesn't.

The details of what the mob did to Hypatia are so gruesome and vile I will not include them here, but you can easily find those details in the source links I will include below.

To make everything that much more depressing; The Great Library of Alexandria disappeared soon after Hypatia's murder.

Hypatia: The Life and Legend of an Ancient Philosopher by Edward J Watts