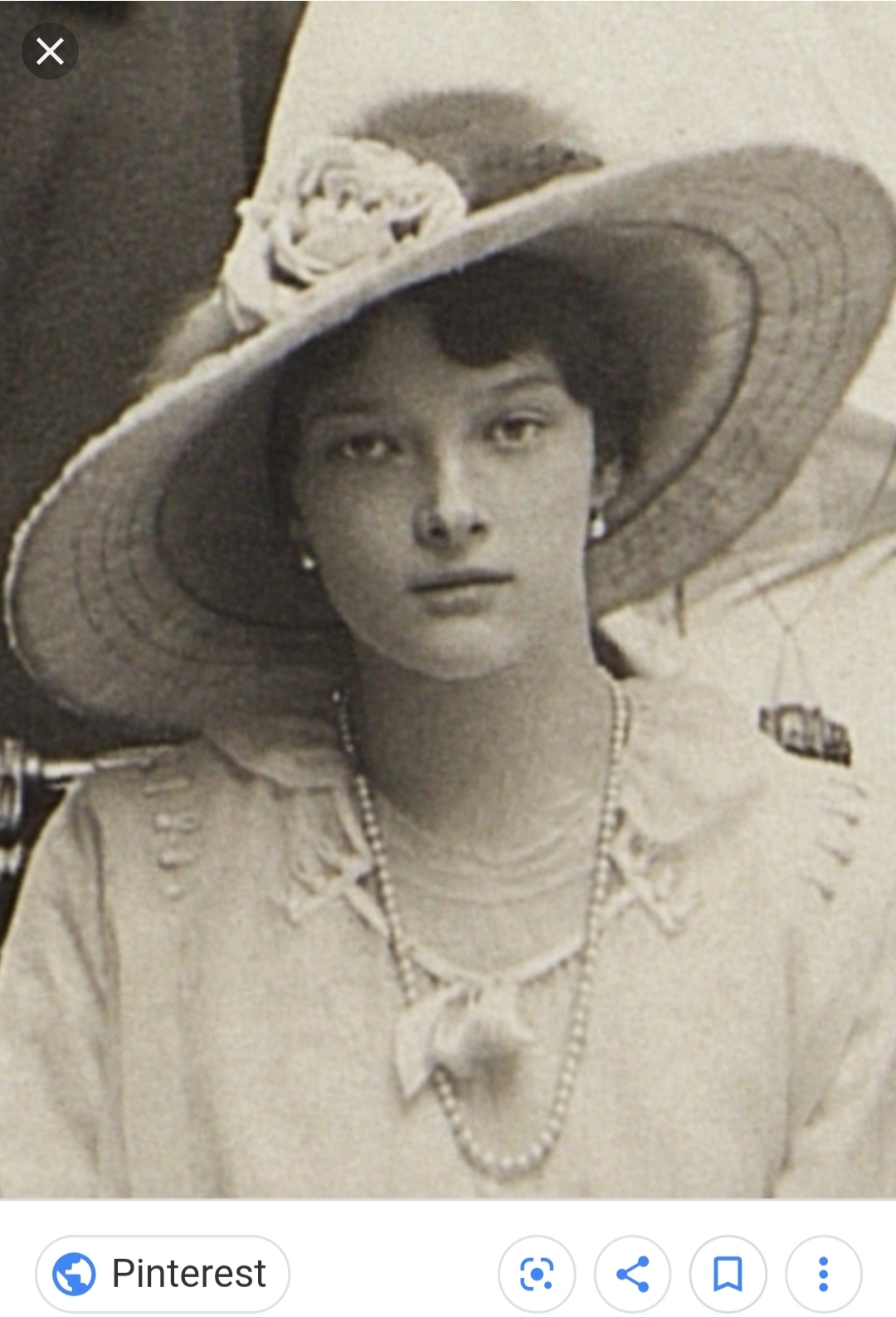 Russian Grand Duchess and the Second Oldest in Her Family

Tatiana was the most well-known of her sisters during her lifetime.

She was also known for being the most regal of the four sisters.

Her siblings called her the Governess because of how organized and put together she was.

She was extremely close to her older sister Olga; Tatiana was also closest to her mother of all the siblings and would help soothe her anxiety anytime Alexei began to hemorrhage from his hemophilia.

Tatiana, her mother, and older sister Olga trained as nurses with the Red Cross at the start of World War I.

Tatiana then set up her own committee for helping refugees and did all the paperwork herself after leaving the hospitals every day.

In 1916, the entire imperial family became political prisoners to the new Bolshevik Regime after Nicholas II (Tatiana's father and the Tsar) abdicated the throne amid political and social upheaval and turmoil. In July of 1918, the Bolsheviks determined it was too dangerous to let the family live, and ordered the executions of them all.

She reportedly died while clinging to her sister Olga. The four sisters, Alexei, their parents, and several servants were all shot and bayoneted to death in the basement of the house they were staying in.

Tatiana’s Actual Title in Russian Was Velikaya Knyazhna—a more accurate English Translation would be The Grand Princess. Her title also made her an Imperial Princess, which made her higher ranking than all other European Princesses who were “only” Royal Highnesses.

Caught in the Revolution: Petrograd, Russia, 1917--A World On the Edge by Helen Rappaport