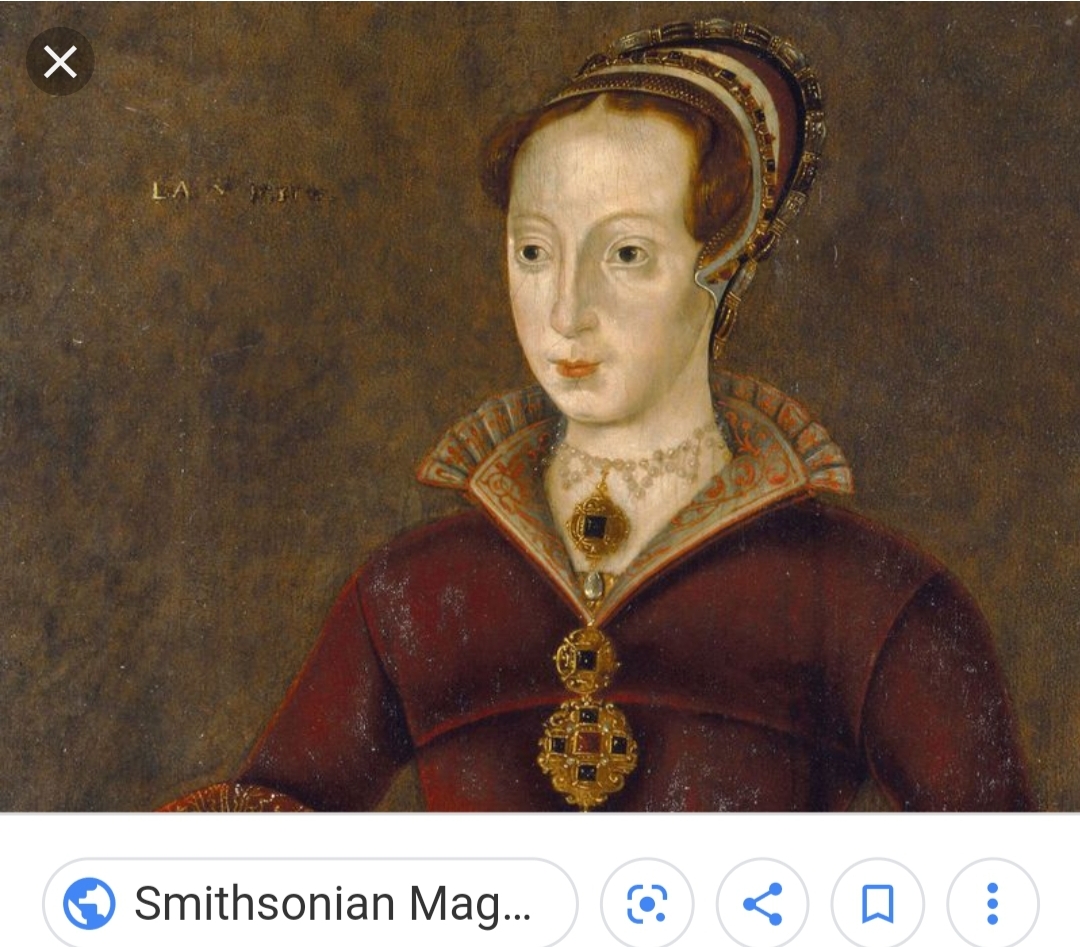 Jane had strong ties to the Tudor throne and was educated as such—having knowledge in English, Greek, Latin, French, Hebrew, and Italian.

When she was nine years old, she was sent to live with the Dowager Queen Katherine Parr--widow of Henry VIII.

After Katherine’s death Jane became a ward of Katherine’s new husband Thomas Seymour who attempted to marry Jane off to her cousin the King Edward VI.

His plan failed and Thomas was beheaded—sending Jane back to her abusive parents’ home.

She was extremely strong in her Protestantism and so the king’s advisers persuaded him to make the heirs of Jane’s body the heirs to his throne once it became clear he was dying. By then Jane had been married off to Lord Guildford Dudley.

Four days after Edward’s death Jane was proclaimed Queen (even though she fainted the first time the idea was brought up to her). Though she had no time to doing anything effectual long term, it is known that Jane refused to name her husband king, thoroughly pissing off her in-laws.

Nine days after the announcement, Jane stepped down after Mary was declared queen. Wehther or not Jane was happy to move aside is still debated to this day, but what is known is that Jane continued to denounce Catholicism, and even went as far as to claim Catholic Mass was "wicked".

Despite the fact that they were cousins and had liked each other for years, Mary signed the death warrants of both Jane and her husband, sealing their fates.

Jane was beheaded on the tower green soon after, with some claiming she thought to the very end Mary would save her.