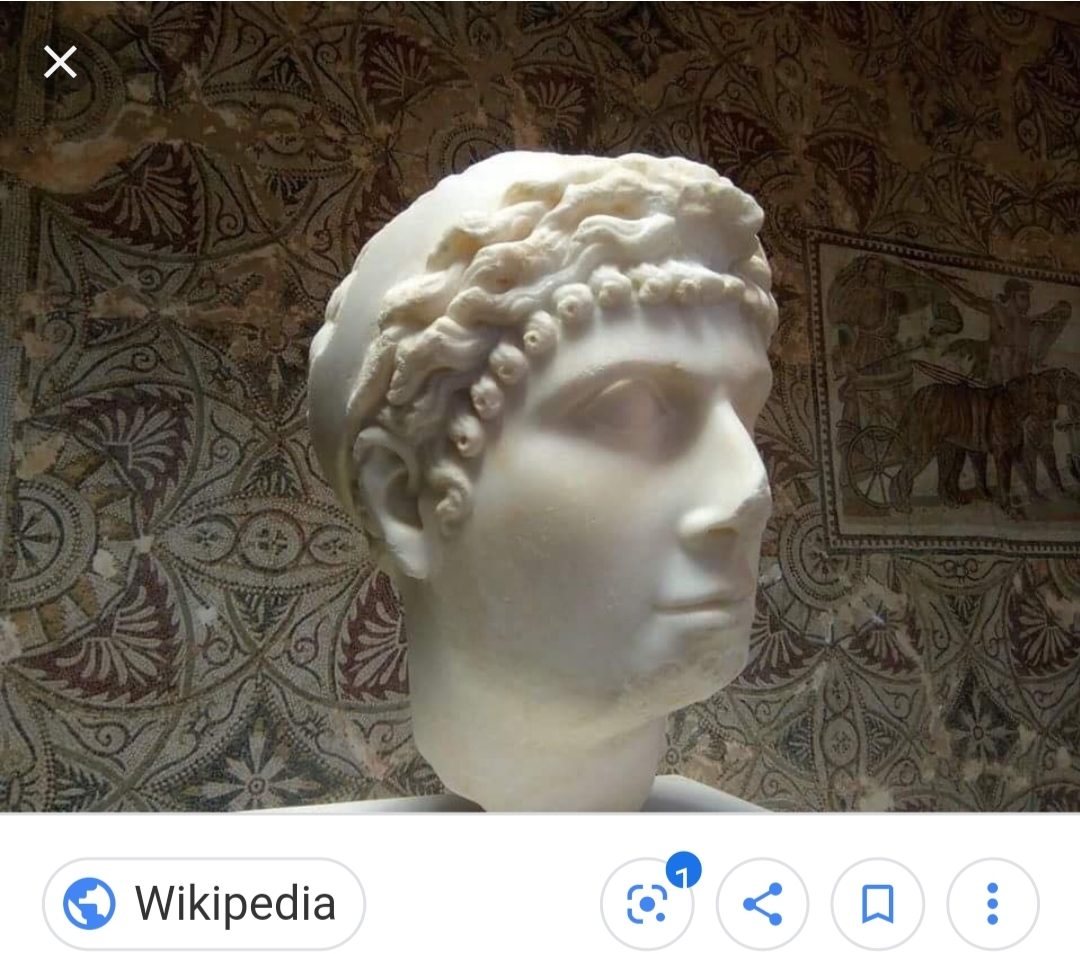 The Daughter of Cleopatra VII

Cleopatra Selene was a Mauritanian Queen and the daughter of Marc Antony and Cleopatra VII.

As a toddler, Cleopatra Selene's father named her Queen of Cyrenaica and Libya and she was a princess of Egypt—all of which became clear in her first public appearance at the age of six in a ceremony now known as the Donations of Alexandria.

After the death of her mother and oldest brother Caesarion, Cleopatra Selene reigned as queen of Egypt for two weeks alongside her twin brother Alexander Helios before Egypt was formally annexed by Rome.

Selene was raised in her stepmother Octavia’s household in Rome as a prisoner, and it was in this household that her two remaining brothers disappear from history—most likely dying of natural causes before reaching adulthood.

Selene would eventually marry Juba II of Mauritania to rule alongside him as queen. A coin still exists showing her and her husband—allowing us to see her profile.

Selene was more powerful and knowledgeable in her reign than her husband, who had no prior ruling experience, and she had coins minted in her own image. Together the couple modernized the country and one of their achievements was building a lighthouse like the one in Alexandria.

Selene's death coincided with a lunar eclipse and her son became co-ruler after Juba’s death.

Sadly, her son Ptolemy would be executed under Caligula’s orders for reasons unknown—ending Cleopatra VII’s bloodline once and for all, and ending the Ptolemaic family line with it.