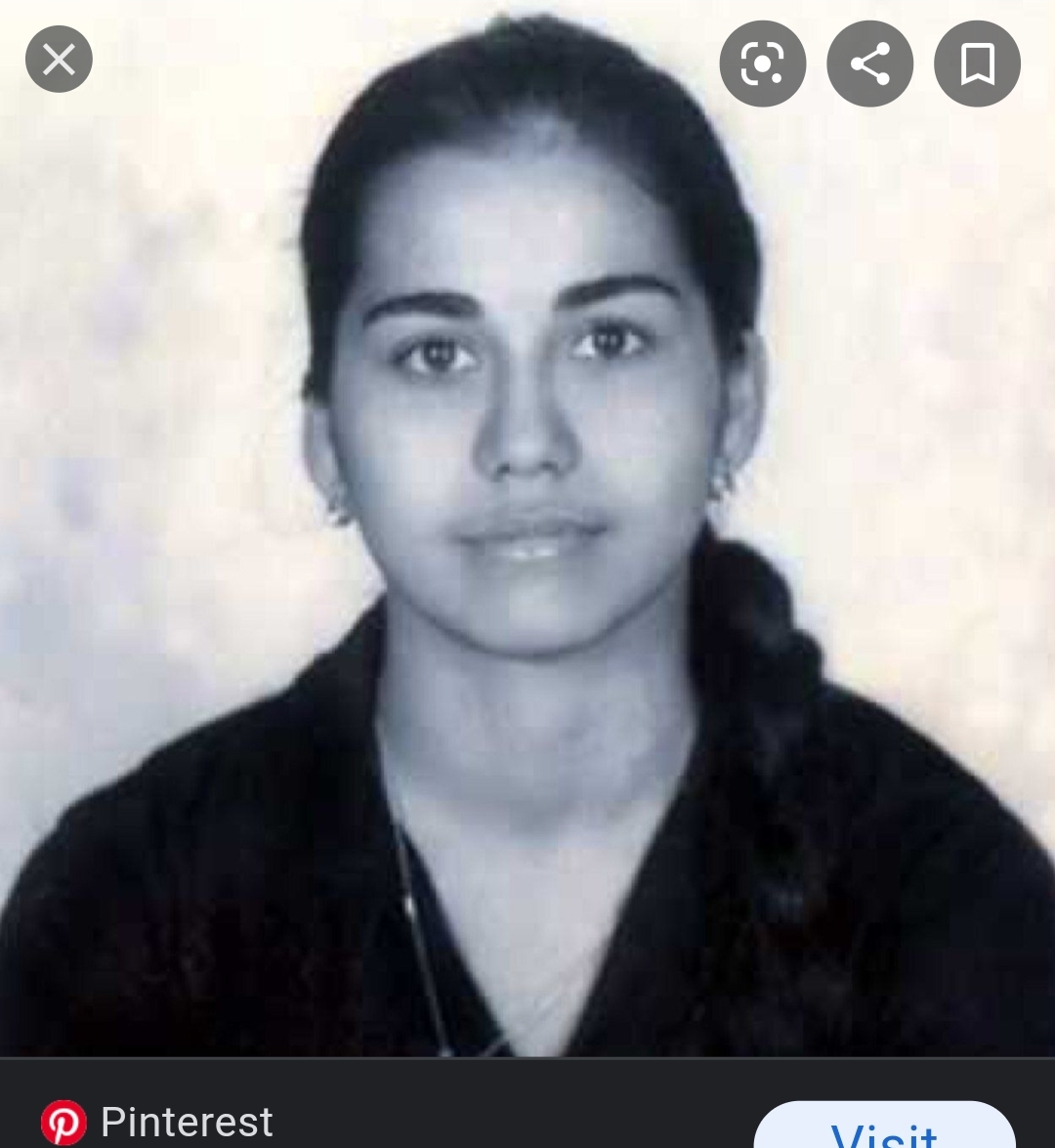 “Perhaps what we have most near is death, but that idea does not frighten me. We shall continue to fight for that which is just.”

María Teresa was the youngest sister in her family, and studied mathematics in college. She greatly admired her older sister Minerva. María Teresa was married and had one daughter.

María Teresa was one of four sisters (Patria, Minerva, Dede, and María Teresa), all of whom were raised in a small Conservative community. The four sisters, known collectively as Las Mariposas, fought back against their country’s brutal dictator and are seen as feminist icons and activists around the world today.

In November of 1960, Patria, Minerva, and María Teresa were traveling with a driver when they were ambushed by the dictator’s soldiers. All four were removed from the car, taken to separate locations, and executed. The soldiers then put all four of the victims back in the car and pushed it off a ravine to make it look like an accident. However, no one in the country believed the story, and six months later the dictator himself was assassinated.

Today, In the Dominican Republic, a large monument that once commemorated the dictator who ordered their deaths has been replaced by a mural of the four sisters. Their former home is now a museum dedicated to the sisters’ memory. In 1999, the UN dedicated November 25th as the International Day to Eliminate Violence Against Women, in honor of the Mirabal Sisters.