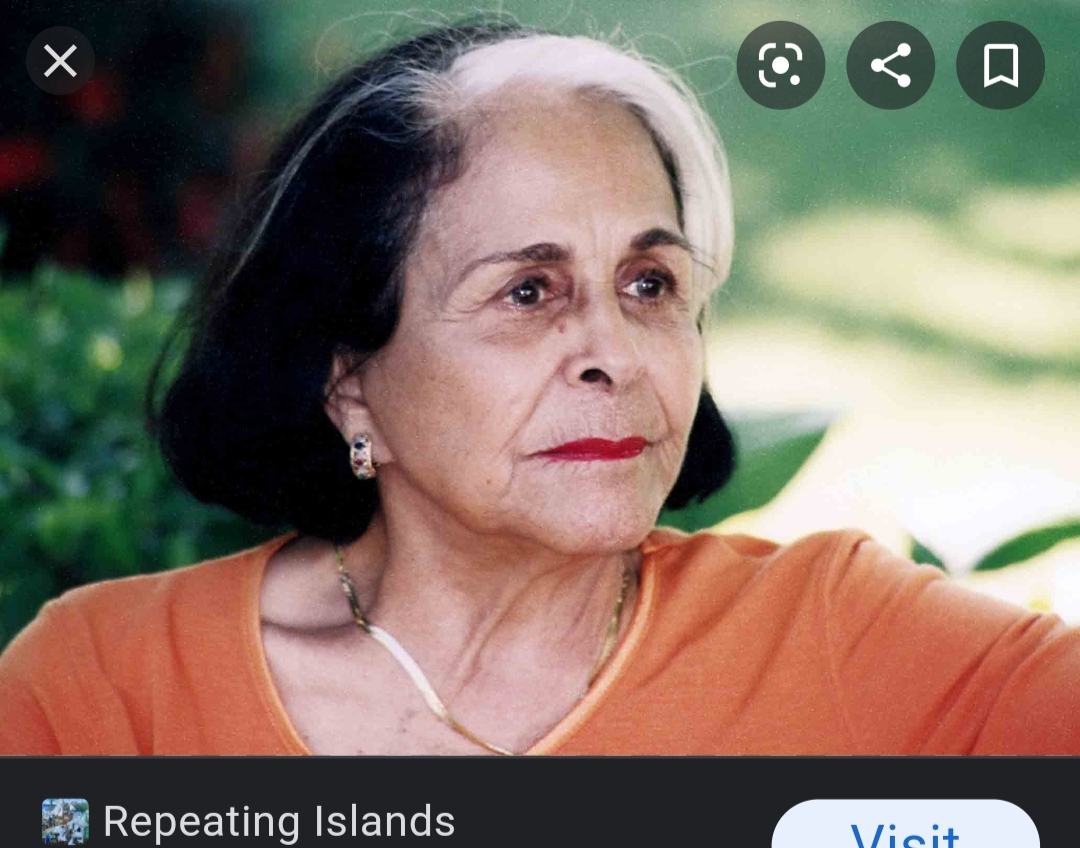 "I stayed alive to tell their stories."

“We lived in fear, and there is nothing worse than living in fear.”

Dedé was the second oldest in her family.

Unlike her three sisters,  Dedé did her best to stay out of politics. She did not earn a college degree, and instead focused on staying home to take care of her family.

Dedé was one of four sisters, all of whom were raised in a small Conservative community. The four sisters, known collectively as Las Mariposas, fought back against their country’s brutal dictator and are seen as feminist icons and activists around the world today.

Dedé was married for thirty-four years; eighteen of which she described as good and happy. She also stated her husband was violent but attractive. According to some sources, the main reason Dedé didn’t join the fight was because her husband would not let her. Whenever her sisters were off doing their activism work, or in prison, Dedé watched their children.

In November of 1960, Patria, Minerva, and Maria Teresa were traveling with a driver when they were ambushed by the dictator’s soldiers. All four were removed from the car, taken to separate locations, and executed. The soldiers then put all four of the victims back in the car and pushed it off a ravine to make it look like an accident. However, no one in the country believed the story, and six months later the dictator himself was assassinated.

After Dedé’s sisters were killed, she raised all six of their children as well as her own three sons. She also vowed to carry on their fight to end the dictator’s regime, and then fought on to see her sisters’ memory preserved.

In 2009, Dedé released a memoir in which she recounted her memories of her sisters. Dedé also opened up their childhood home, turning it into a museum from which she gave tours until she died.

One of Dedé’s sons eventually went on to become vice president of the Dominican Republic.

Today, In the Dominican Republic, a large monument that once commemorated the dictator who ordered their deaths has been replaced by a mural of the four sisters. Their former home is now a museum dedicated to the sisters’ memory. In 1999, the UN dedicated November 25th as the International Day to Eliminate Violence Against Women, in honor of the Mirabal Sisters.