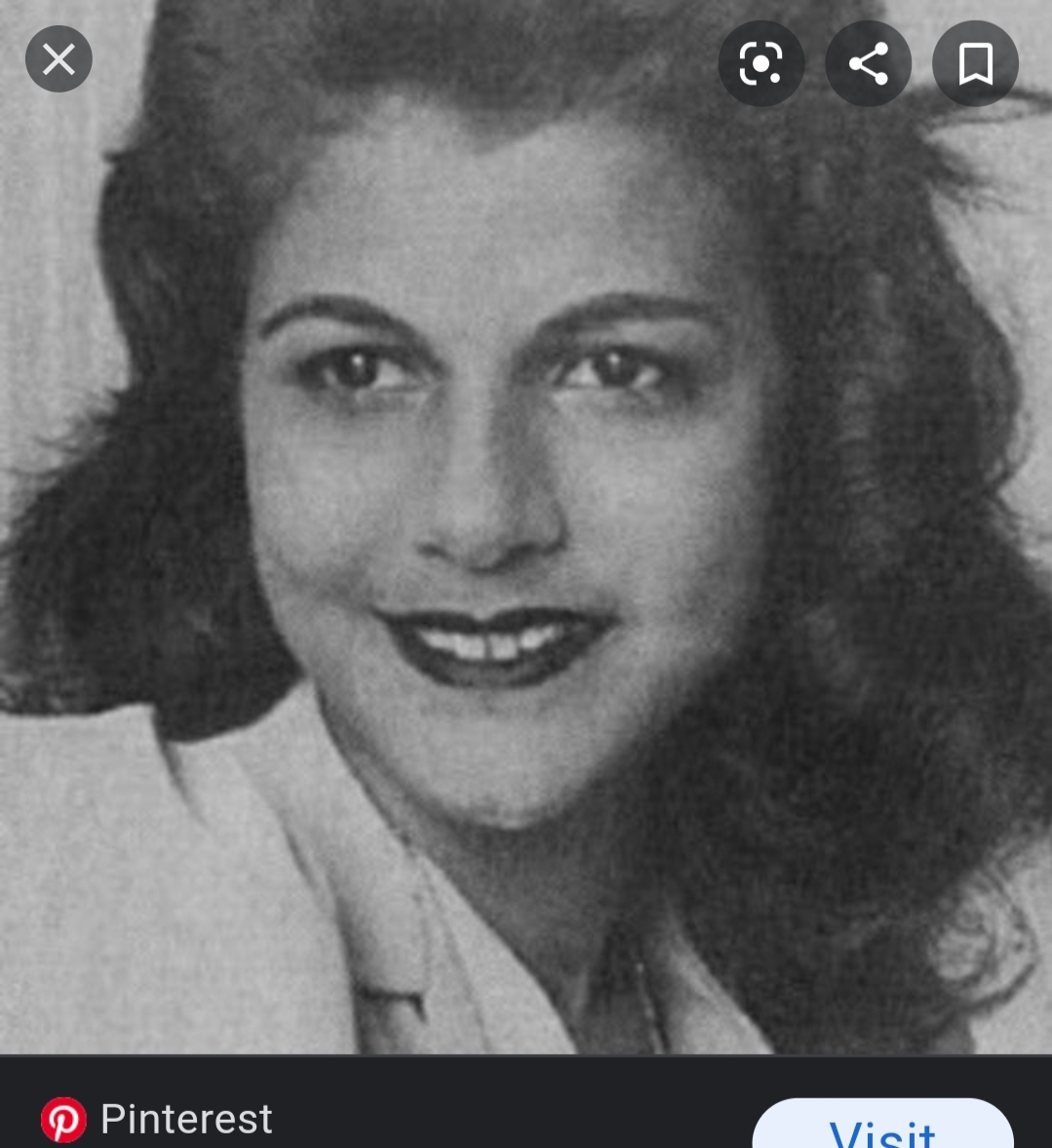 “It is a source of happiness to do whatever can be done for our country that suffers so many anguishes. It is sad to stay with arms crossed.”

Minerva was one of four sisters, all of whom were raised in a small Conservative community. The four sisters, known collectively as Las Mariposas, fought back against their country’s brutal dictator and are seen as feminist icons and activists around the world today. One of the sisters, Dede, stayed home to care for the extended family, while the other three (Minerva, Patria, and Maria Teresa) stood on the forefront of opposition politics in the country.

Minerva was the most politically active in her family, and became the first in the family to get involved in the movement to depose her country’s dictator.

Minerva began her opposition work after hearing a classmate speak about a relative who was killed by the dictator. Then, in 1949, Minerva was hit on by the dictator at a party, and after rejecting his advances her father was arrested and imprisoned. Minerva herself and her mother were held under house arrest, and only released after Minerva agreed to write an apology letter to the dictator (she never actually wrote the letter!).

Minerva became one of the first women in the Dominican Republic to earn a law degree, but she was forbidden the chance to practice by the government, largely because of her earlier “slight” of the dictator. While still in school, Minerva married a like-minded man who was also active in the opposition movement against the dictator.

Minerva founded an opposition movement to prepare an uprising against the government. She and her sisters distributed pamphlets and spread ideas of revolution. Eventually, Minerva and Maria Teresa were arrested alongside their husbands. The sisters were released but their husbands remained in prison.

Because of Minerva’s activism against the dictator who controlled her country, her family’s property was seized and their lives harassed. She and her sisters were also arrested multiple times and had their lives threatened. In November of 1960, Patria, Minerva, and Maria Teresa were traveling with a driver when they were ambushed by the dictator’s soldiers. All four were removed from the car, taken to separate locations, and executed. The soldiers then put all four of the victims back in the car and pushed it off a ravine to make it look like an accident. However, no one in the country believed the story, and six months later the dictator himself was assassinated.

Sadly, the Mirabal sisters’ story was continually buried by the government for many years, and the full truth, despite the surviving sister Dede's insistence in the meantime, would not surface until the 1990's.

Two different films have been made about the Mirabal sisters. In one, Minerva is portrayed by Salma Hayek, while in the other she is played by Michelle Rodriguez.

Minerva’s daughter eventually became a member of the government in the Dominican Republic, as a congressional representative and foreign minister.

Today, In the Dominican Republic, a large monument that once commemorated the dictator who ordered their deaths has been replaced by a mural of the four sisters. Their former home is now a museum dedicated to the sisters’ memory. In 1999, the UN dedicated November 25th as the International Day to Eliminate Violence Against Women, in honor of the Mirabal Sisters. Minerva’s image appears on a banknote in the Dominican Republic today.