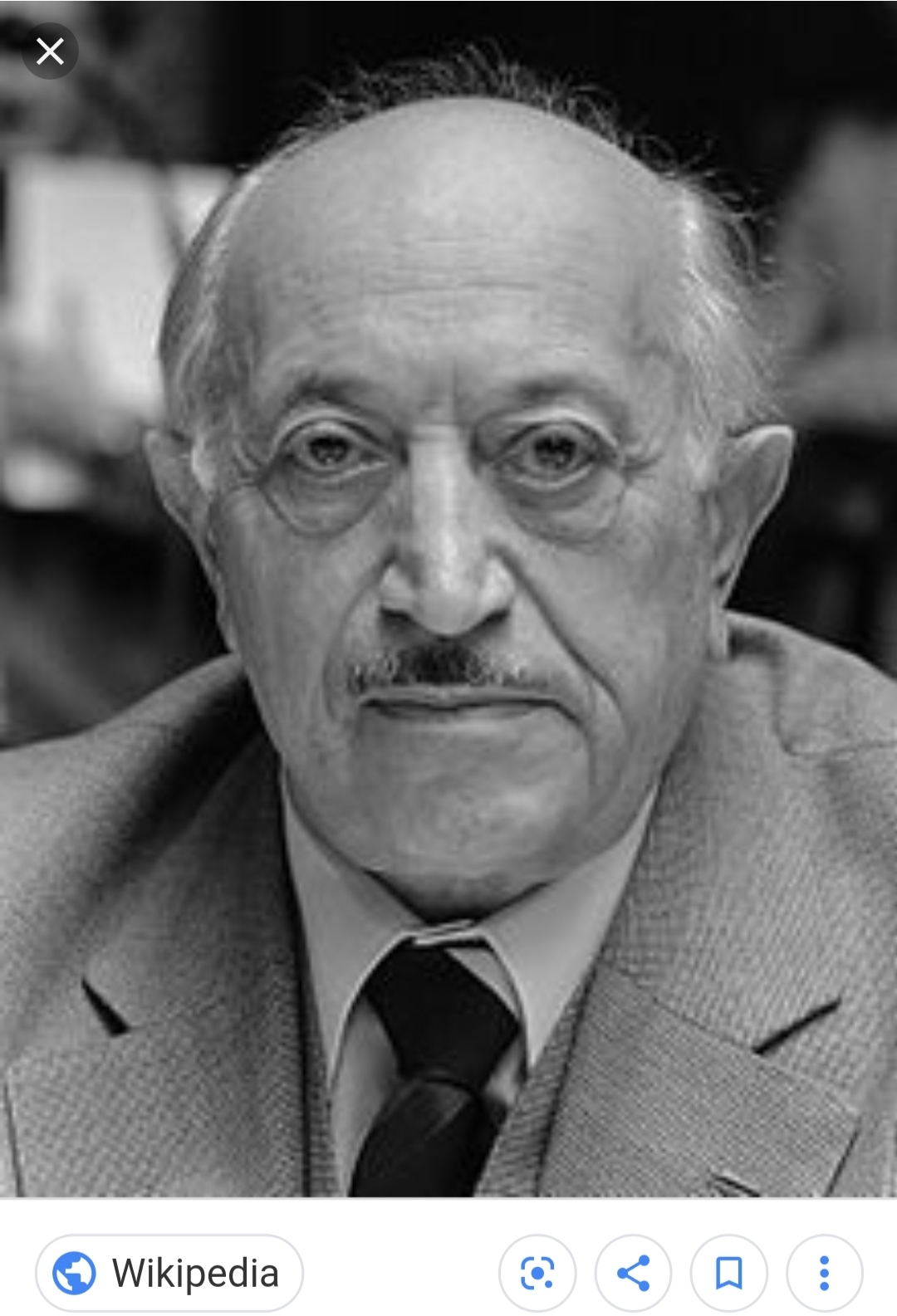 He was a Shoah Survivor and Writer known as the Nazi Hunter.

After the war, Simon made it his personal mission to hunt down and bring to justice the thousands of Nazi War Criminals who escaped. To do this, he founded the Jewish Documentation Center in Vienna. He would eventually apprehend nearly 1,100 former Nazis, from all aspects of the Third Reich.

Simon received a degree in architectural engineering in 1932. He married Cyla in 1936. With the Russian occupation in 1939, Simon’s stepfather and step-brother were both killed. He managed to get himself, his wife, and his mother out of danger after bribing an official. In 1941, the Nazis occupied the area and forced the Russians out. While he and his wife escaped execution, they did end up in a forced labor camp.

In early 1942, Simon’s mother was sent to a death camp. By the end of the war, Simon and his wife lost eighty-nine family members. His wife survived by using false papers to identify her as a Polish woman (her blonde hair allowed her to suppress her Jewish heritage). Simon ended up in various camps, finally ending his journey at Mauthausen in 1945. When the camp was liberated, he weighed less then 100 pounds.

As soon as he was back to his health, Simon began gathering evidence of Nazi War Crimes for the United States Army. After the war, he worked for the Army’s Office of Strategic Services and Counter-Intelligence Corps. Simon also headed the headed the Jewish Central Committee of the United States Zone of Austria.

When he and his wife were reunited late in 1945, they had both assumed the other dead. Their daughter Pauline was born the next year.

In October of 1966, sixteen former SS went on trial in West Germany—nine of them had been apprehended by or with the help of Simon.

The following year, Simon also helped apprehend the SS man who had been commandant of Sobibor and Treblinka. He was sentenced to life in prison, and died there.

In 1973, Simon also helped capture the woman who had helped execute hundreds of children at Majdanek. She had been living in Queens, New York, but was extradited to Germany, where she was found guilty and sentenced to life in prison.

It should be noted that while Simon was responsible for tracking these heinous excuses for human beings down, he hardly ever was on the ground arresting them himself. Simon gathered the paperwork and information, and sent others out to catch the people.

In 1977, Simon founded the Simon Wiesenthal Center, which encompasses the Museum of Tolerance in Los Angeles, California and the New York Tolerancenter. The Center is an internationally recognized organization that ensures no one will ever forget the horrors of the Shoah.

In 1981, the Center produced the Academy Award winning documentary Genocide, which was narrated by Elizabeth Taylor and Orson Welles. I have included the trailer for Genocide in this article.

From 1982 onward he had to live with armed guards at his home. That year, a bomb exploded at his door, and though luckily no one was hurt, there was significant damage to his house.

Interestingly enough, in the 1980’s a movie made about Simon’s life story starred Ben Kingsley as Simon (Murderers Among Us: The Simon Wiesenthal Story). Then, in 2018, another movie came out (Operation Finale)—this one on the apprehension of Adolf Eichmann. In that film, Ben Kingsley played Eichmann.

The Nazi Hunters by Neal Bascomb