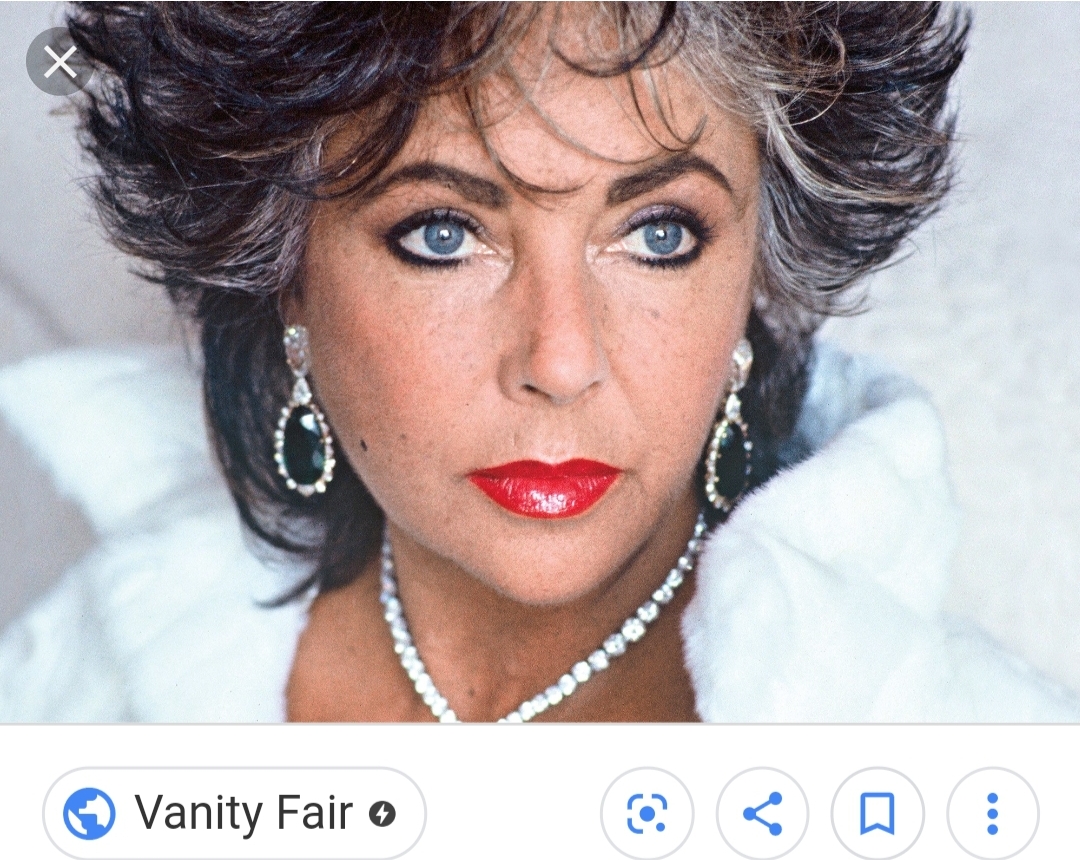 Elizabeth is remembered for film roles in Cat on a Hot Tin Roof, Who’s Afraid of Virginia Woolf? and the epic Cleopatra.

Elizabeth was embroiled in a scandal with Eddie Fisher and Debbie Reynolds in the nineteen-fifties—Debbie and Elizabeth had been friends until Elizabeth stole Eddie before dumping him five years later for Richard Burton.

Besides her volume of acting work Elizabeth was also an advocate for helping find a cure and end to AIDS—her foundation continues to work on in her honor.