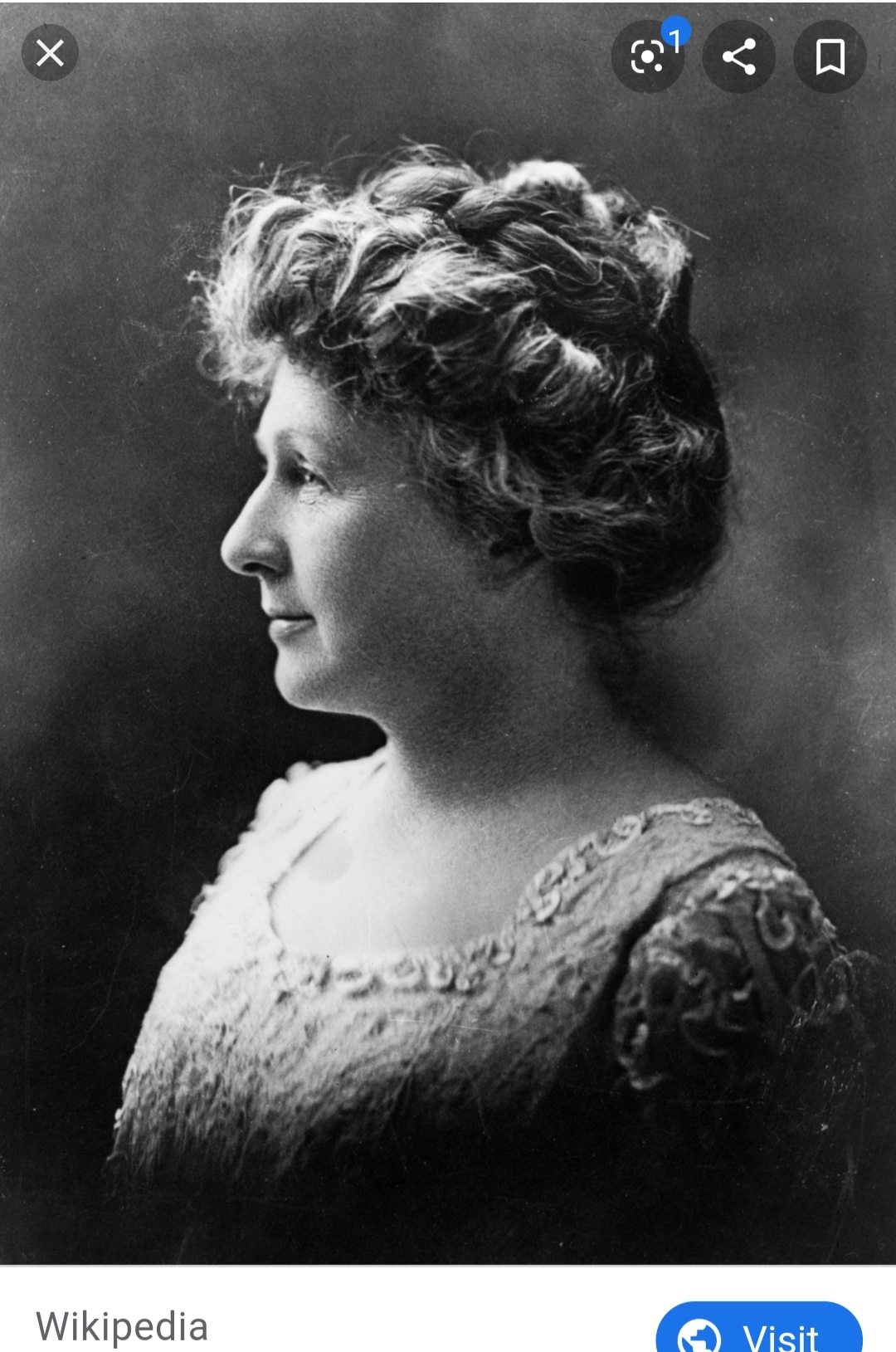 “In these days of great trouble and unrest, it is good to have something outside our own planet, something fine and distant and comforting to troubled minds. Let people look to the stars for comfort."

Astronomer and Categorizer of the Stars

Annie was personally responsible for the discovery of over 300 stars and five novae; earning herself the nickname “The Census Taker of the Sky.”

Annie graduated from Wellesley College in 1884. She studied physics and astronomy. After spending a few years traveling and focusing on music, she returned to Wellesley in 1894 to study more advanced classes on astronomy. The following year, she enrolled at Radcliffe College, the all-female version of Harvard, to study under the man who directed the Harvard Observatory.

In 1896, Annie was named an assistant at the Harvard Observatory. The appointment made her one of the famed “Pickering’s Women” named after the observer’s director. While there, Annie worked alongside other women liked Williamina PS Fleming. Annie alone would eventually classify over 350,000 stars and was the first woman to become an officer in the American Astronomical Society. Annie and the other girls would have made as low as fifty cents an hour, and Annie suffered from acute hearing loss from a young age but didn’t let any of these obstacles stop her. Of the 350,000 stars catalogued, each had their own photo plate and classification. Annie could remember not only the details of each star, but where exactly the photo plate to it was located.

To explain Annie’s work to a non-astronomer, such as myself, would be confusing to say the least. Basically, what you need to know is that Annie completely reworked the way stars, nebulae, planetary bodies, and other works in space are categorized. Annie simplified the process of figuring out what went where and made the entire field of astronomy easier for everyone to study and understand. Generations of star categorizers have memorized the pneumonic, “Oh Be A Fine Girl—Kiss Me!” which was developed by Annie in her classification work.

In 1925, she became the first woman to be awarded an honorary doctorate from Oxford. This came four years after she became the first woman to receive a doctor of astronomy degree from Groningen University. In 1933, Annie helped organize the Annie Jump Cannon Award, which is bestowed upon a North American based female astronomer within five years of receiving her doctoral degree and has showed exemplary work in the field of astronomy.

Annie was also an astronomy professor at Harvard, finally obtaining a full-time faculty position there in 1938. She retired two years later, in 1940, but continued to research the skies until her death one year later.

Aside from astronomy work, Annie was also an ardent supporter of women’s suffrage. She was a member of the National Women’s Suffrage Party and was voted one of the twelve greatest living women in America in 1923. She never married nor had children, but to say her life was unfulfilled by that would be a lie. Annie lived through the Victorian Era but proved a woman could be more than just a baby making machine. She pioneered the field of astronomy and pushed forward the rights of women in STEM fields everywhere for generations to come.