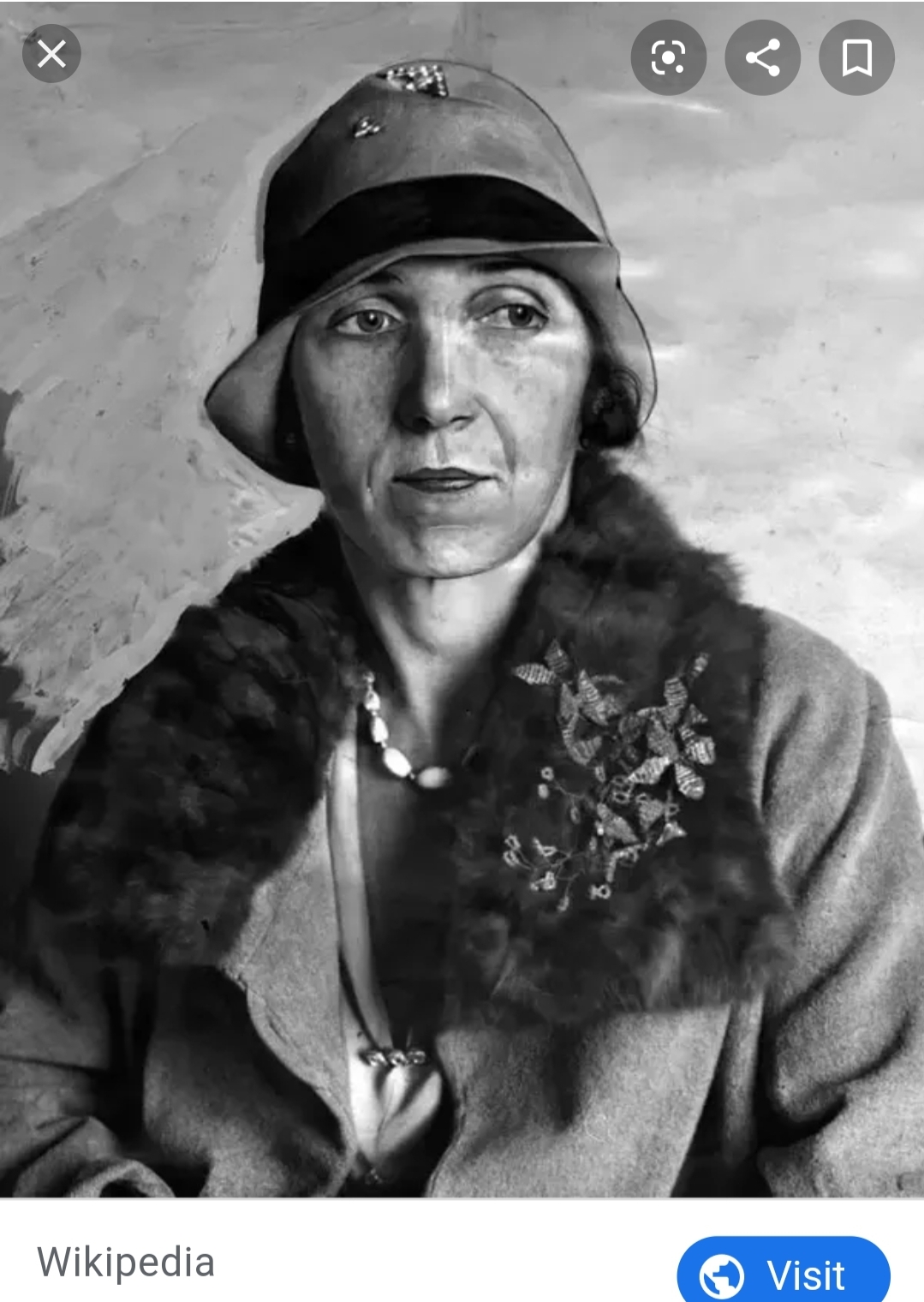 Christine led a relentless search for thirty-six years to find her son after he went missing. Christine’s search eventually led to the national story known as the Wineville Chicken Coop Murders.

After Christine went to the police after Walter’s disappearance in 1928, they bungled the search completely and proved how incompetent the LAPD was at the time. Christine herself ended up in an Insane Asylum after the police tried to force her into believing a different boy, this one named Arthur Hutchins, was her son, and when she insisted otherwise, they persuaded her into taking the boy home and pretending he was her Walter. Obviously, this didn’t do any good for Christine’s mental health, and after she continued to insist Arthur wasn’t her son, she was committed against her will. This after evidence from the Chicken Coop Murders began to be uncovered.

Shortly after Arthur confessed that he was not, in actuality, Walter Collins, he was sent back to Illinois and Christine was released from the hospital. Her stint in the facility was only ten days long, but to a perfectly sane woman, ten days was a lifetime.

Christine was awarded $10,800 in damages after filing a wrongful imprisonment suit, but the police chief never paid. That money is equivalent to more than $150,000 today.

At the time all this happened, Christine’s husband was serving a forty-year sentence in prison for robbery. He believed Walter’s disappearance was revenge from former prisoners who he had snitched on to the guards.

It has never been definitively proven that Walter was a victim of the mass murderer responsible for the Chicken Coop Murders and Christine never believed he had died there; her story was made even more famous after Angelina Jolie portrayed her in the film Changeling.

A woman named Sarah was convicted and sentenced to life in prison for Walter’s murder, though she was paroled in 1940. She was the mother of the depraved man who confessed to killing other boys in the Chicken Coop scandal; and Sarah was only acting to save her son. The son was sentenced to death after being convicted of the murders of two brothers and an “Anonymous victim”, who has been identified at times as a Latino boy named Alvin Gothea. The murderer was hanged until dead, but the families never received closure. No intact bodies for any of the boys were discovered, and no evidence that Walter was ever actually in the custody of these sick individuals was uncovered other than their word.

After the murders, Wineville residents changed the name of their town to Mira Loma, or View from the Hill in Spanish.