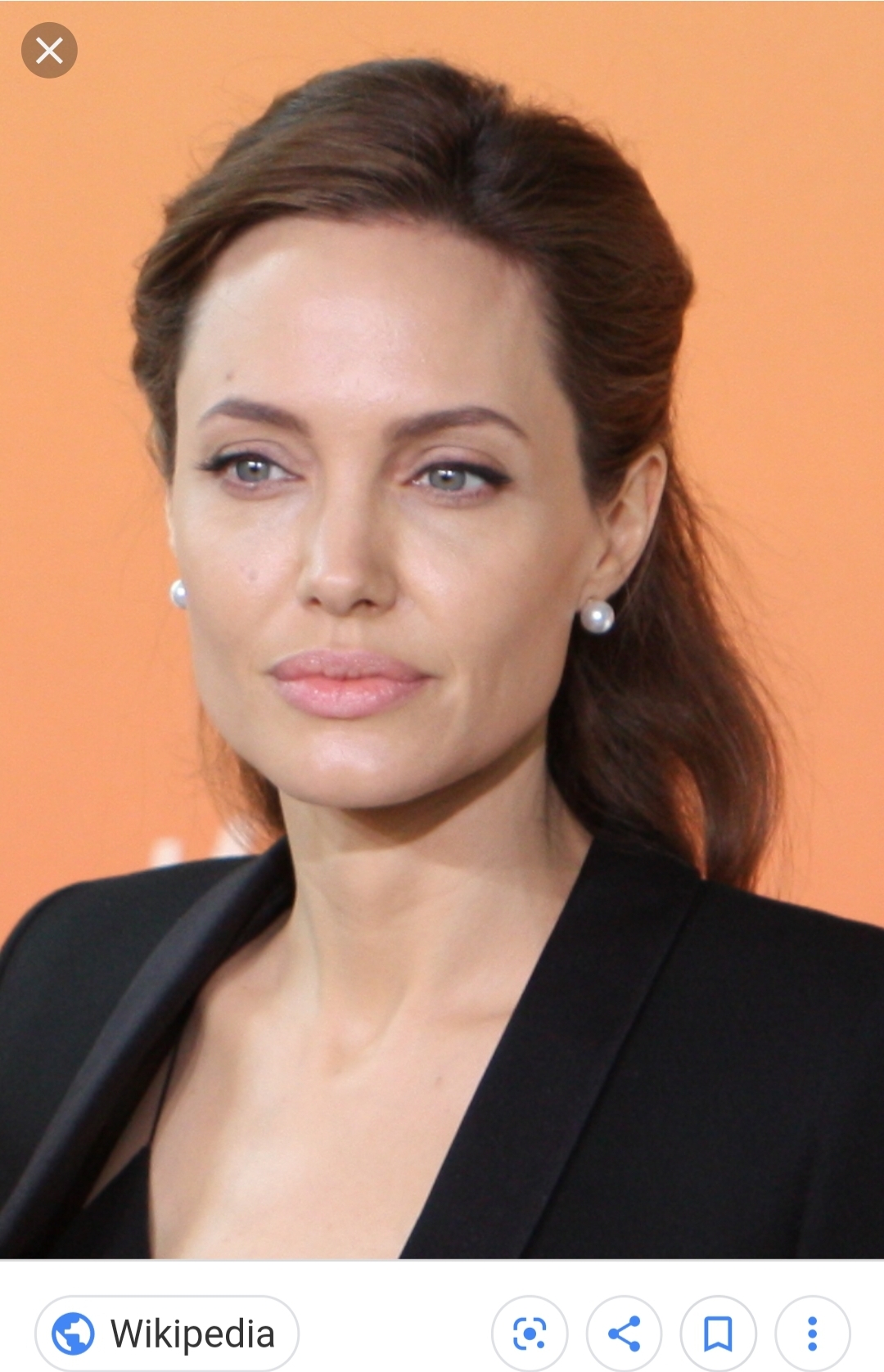 She is known for starring in films such as Gia, Salt, Changeling, the Lara Croft Franchise, and the Maleficent Franchise.

Her directing credits include a documentary about the Cambodian Genocide entitled First They Killed My Father, as well as the film Unbroken.

Angelina is a mother to six children—three of whom were adopted internationally.

She worked as a Special Envoy to the United Nations High Commissioner for Refugees in several countries around the world. Angelina also works as a conservationist and in community development in multiple countries and is a women’s rights and children’s education activist.