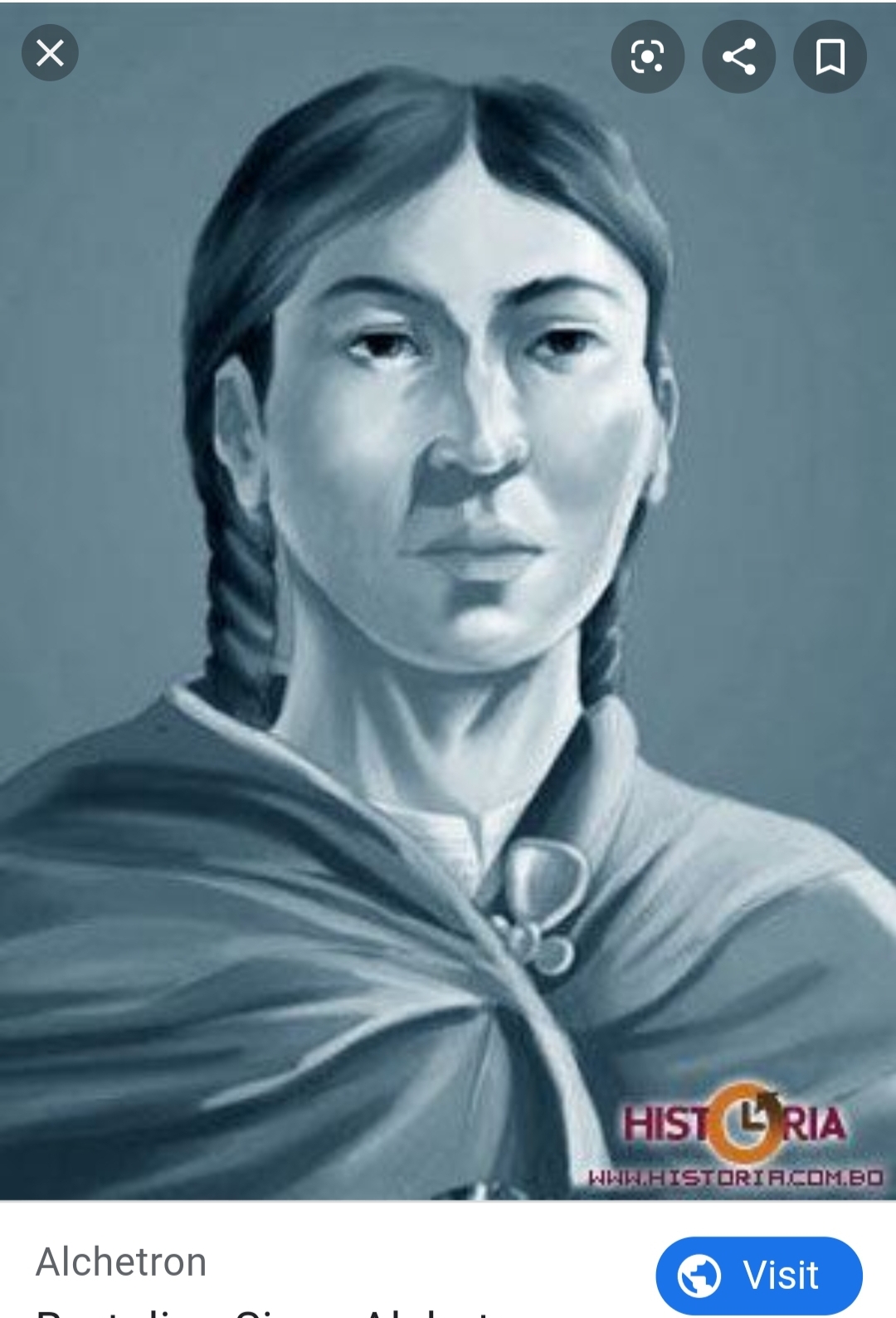 Along with her husband and sister-in-law Gregoria Apaza, Bartolina led an uprising against the Spanish in Bolivia. Eighteen months before her death, Bartolina and her husband led a force 40,000 strong to lay La Paz under siege. Over the course of the siege ten thousand people died and La Paz nearly collapsed. Unfortunately, Bolivia and her indigenous people were not freed from Spanish rule during Bartolina's lifetime.

Bartolina was captured, raped, and hung until dead and then her body was cut into pieces and sent to various villages for display to humiliate her story and put fear into the hearts of the indigenous people. This only after Bartolina had to watch a similar fate befall her husband.

Bartolina was a mother of four. According to one source, their eldest son was captured and murdered, but the other three survived and changed their names in order to stay alive.

Today, the Bartolina Sisa Confederation, is the primary Union organization of peasant women in Bolivia after being founded in 1980.

In 1983, the 5th of September was made the International Day of the Indigenous Woman in honor of Bartolina.