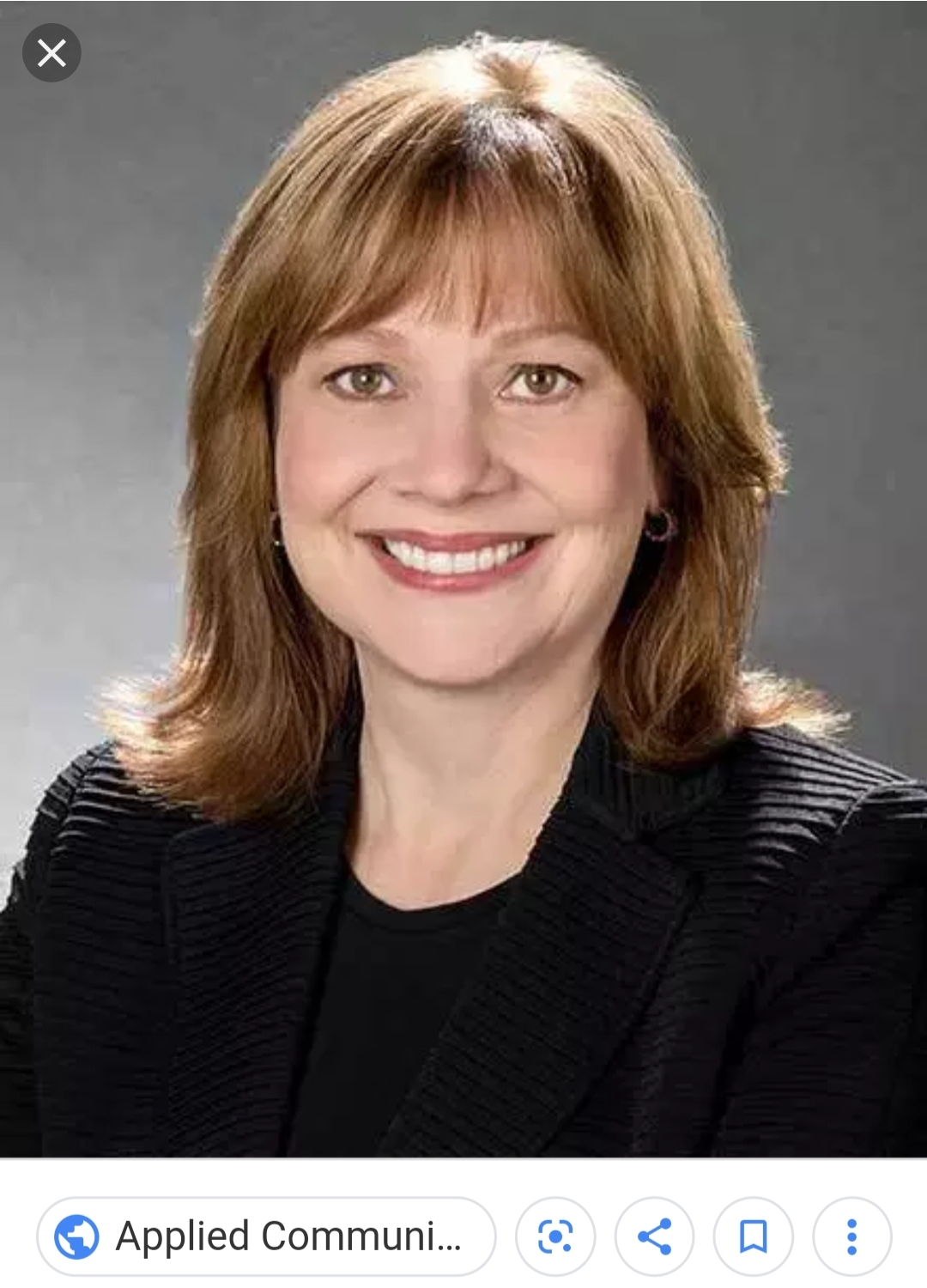 Chairman and CEO of General Motors

Mary began her career with GM in 1980 and has served in various roles throughout her career there. In 1980 she started at GM at Kettering University as a co-op student.

She also serves on the board of directors at the Walt Disney Company, The Detroit Economic Club, and the Stanford University Board of Trustees. Mary is the first female CEO of a major global automaker

To Learn More About My Connection to the Kettering Name, Click Here