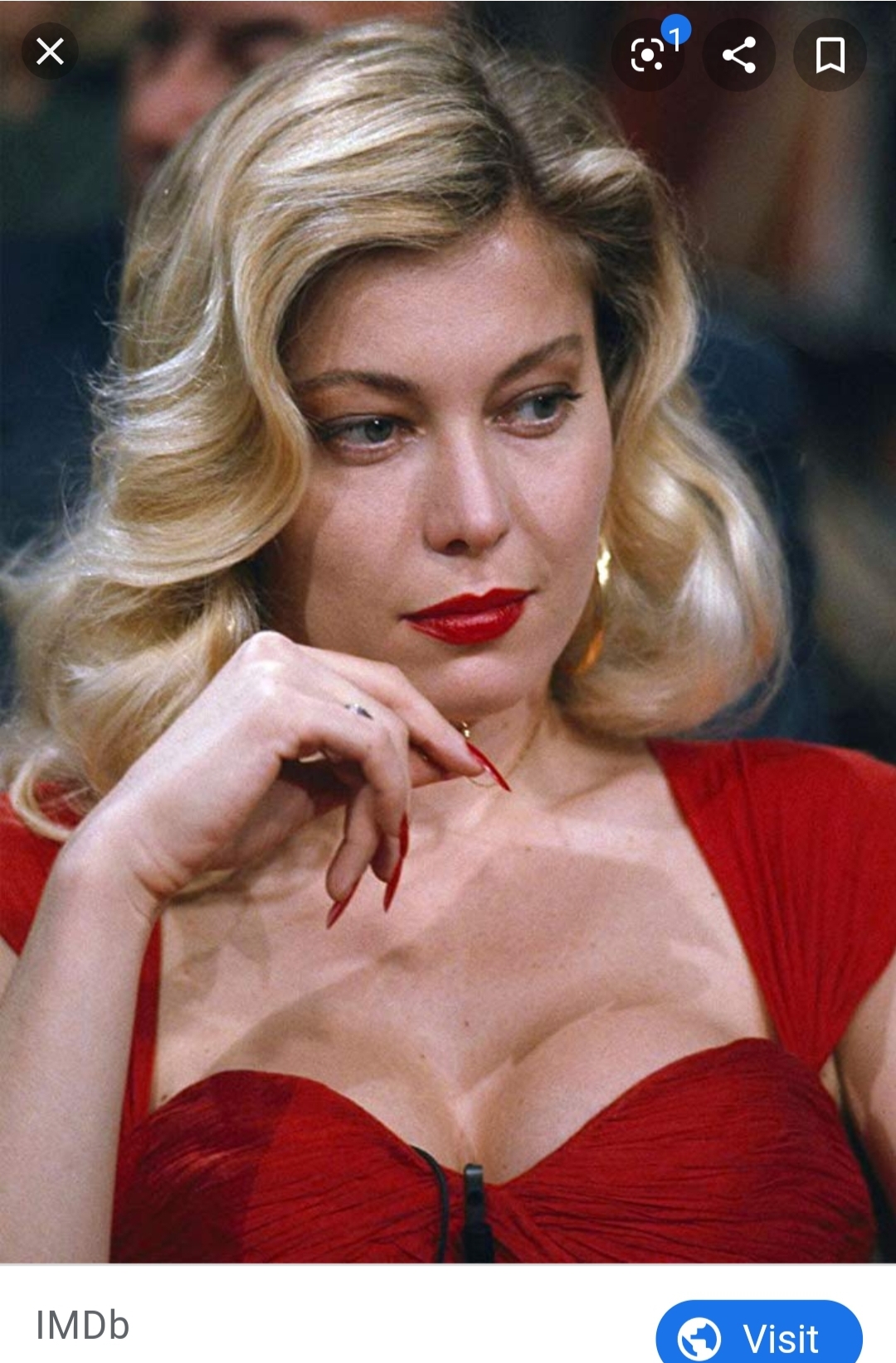 She co-founded The Party of Love (Partito dellAmore) with her friend and partner in many of her films—the party was organized to push for a legalization of brothels, better sex education, and opening “love parks”. Moana went on to run for the office of Mayor of Rome (but lost the race). She did manage to rake in 1% of the vote, which is still impressive considering!

The 2016 Disney film Moana had to be released under a different name in Europe because of Moana’s name still being so well known twenty years after she died. Throughout most of Europe both the film and the character are named Vaiana. In Italy, the film was called Oceania.