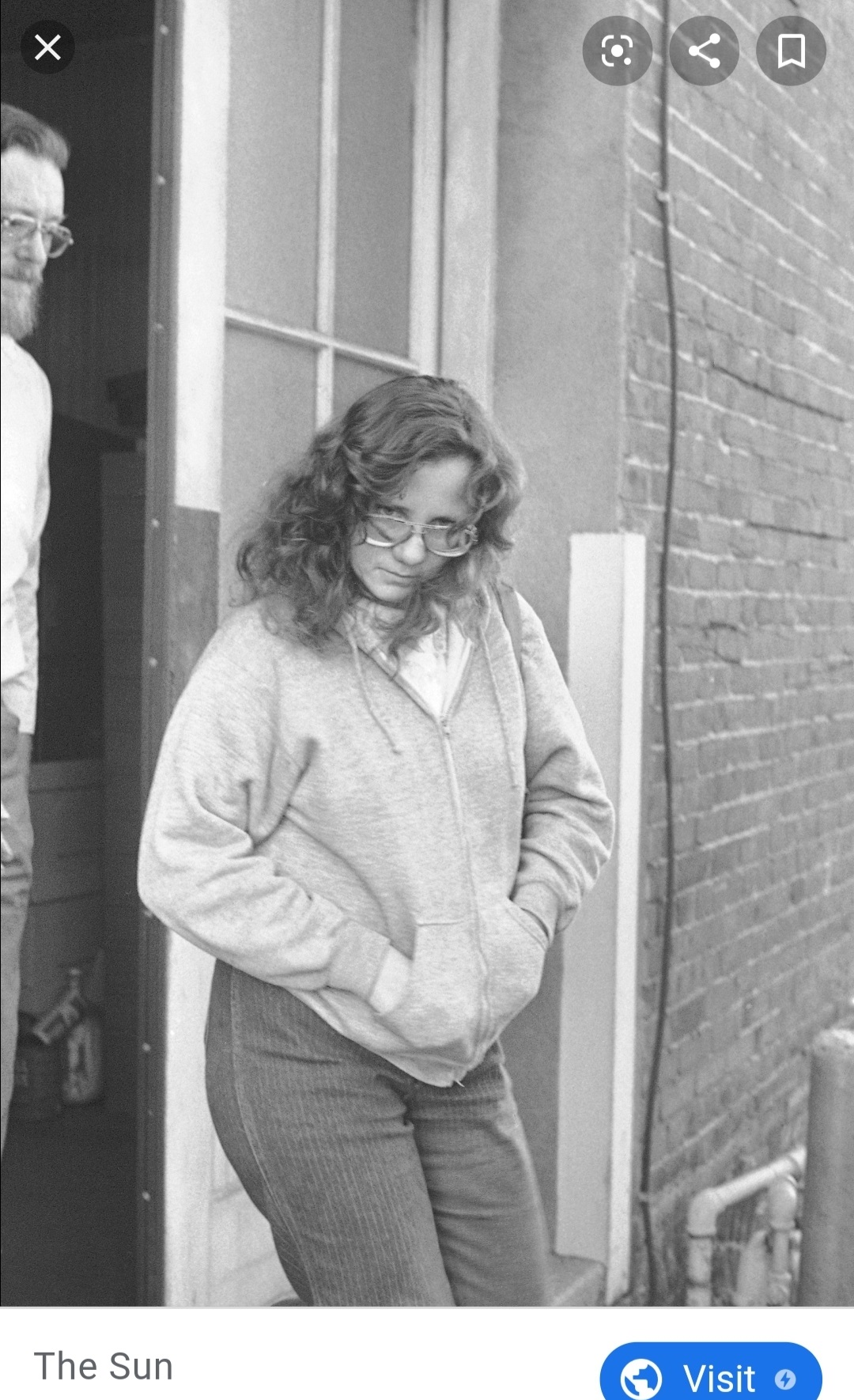 “No matter how good or rotten a guy was to me, I just kind of latched on to him.”

Talk About a Change of Heart

Janice helped Colleen Stan escape and helped kidnap her in the first place.

Before any of that happened though her husband (let’s call him Dick) performed violent acts on Janice including whippings, suspending her by her wrists from a tree, near drowning incidents, and he almost killed her. Janice met Dick when she was fifteen or sixteen (sources differ) and he nineteen, and so he was easily able to manipulate her.

They married in 1975. Janice and Dick had a baby together in 1976 and that’s when they decided to kidnap a woman who ended up being Colleen Stan.

Janice originally agreed to let her husband take a “Slave girl” in the hopes he would perform the violent acts on this other girl as long as he didn’t have intercourse with said kidnapped girl.

It’s been said Janice gave birth to their second baby on the bed under which Colleen was locked in the infamous box (read Colleen’s entry for more information).

Janice took Colleen and ran after Dick decided to take Colleen as his second wife. Janice’s pastor urged her to get away from the situation, and she listened. A few months later, Janice reported him to the police.

Dick was eventually sentenced to 104 years in prison after Janice and Colleen both testified against him. During the proceedings, Janice also confessed that Dick had murdered another woman in 1976, Marie Spannhake. Unfortunately, Marie’s body has not been found (as of February 2020) and so Dick was never charged with her murder.

Janice’s testimony came after she was promised full immunity from any criminal proceedings of her own. After the trial, she changed her name but continued to live in California.