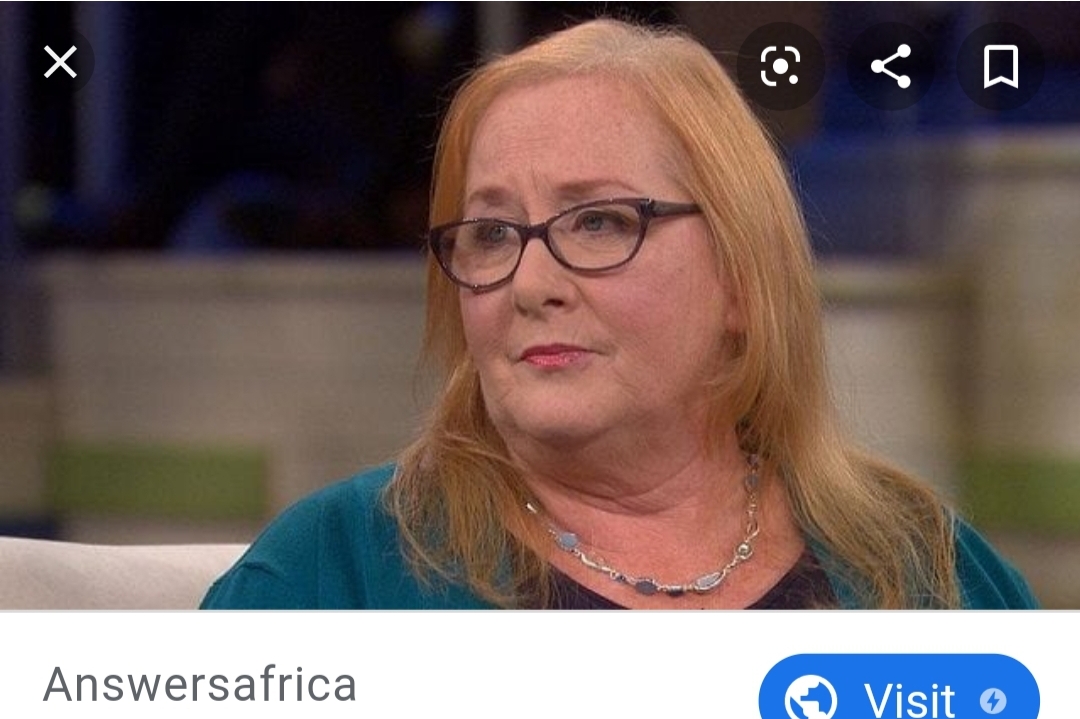 “Anytime I was taken out of the box, I never knew what to expect. Fear of the unknown was always with me as I was kept in the dark both physically and mentally."

“The Girl in the Box”

Colleen was kidnapped and held for seven years by a man and his wife. In May of 1977, when Colleen was twenty years old, she was hitchhiking from Oregon to California and accepted a ride from the wrong couple. Unfortunately, she decided to trust the couple because they also had their infant child in the car for the ride.

As soon as Colleen was safely in the car, Dick, as we shall call this poor excuse for a human being, pulled a knife on her and eventually locked her head in a wooden box he’d built specifically for the kidnapping.

Dick brutally tortured and raped her over and over again over the next seven years. Among the various torture methods, he devised, Colleen was locked in a box under his bed while Dick was at work, leading to her being given the nickname “The Girl in the Box.” He also hung her from the ceiling naked, blindfolded, and gagged. She was also whipped and electrocuted.

Scarily enough, Colleen was given slightly more freedom after signing a contract that Janice (the wife) typed up at her husband Dick’s request. Among the items agreed to in the contract, Colleen agreed to only be referred to as “K”. She would also have to refer to Dick as “Master” and Janice as “Ma’am.”

Dick brainwashed Colleen to the point of her actually taking him to meet her parents and calling him her boyfriend. One of the ways Dick was able to brainwash her was by claiming an organization referred to as “The Company” would kill her entire family if she didn’t comply.

After seven years of torture, Janice helped Colleen escape. They would both testify against Dick at his trial.

After Dick was arrested, he was sentenced to 104 years in prison. He will be eligible for parole in 2030.

Once the trial was over, Colleen went back to her life. She eventually married and had a daughter. Colleen also earned a degree in accounting. She changed her name and now works in California, helping other abused women escape their situations.