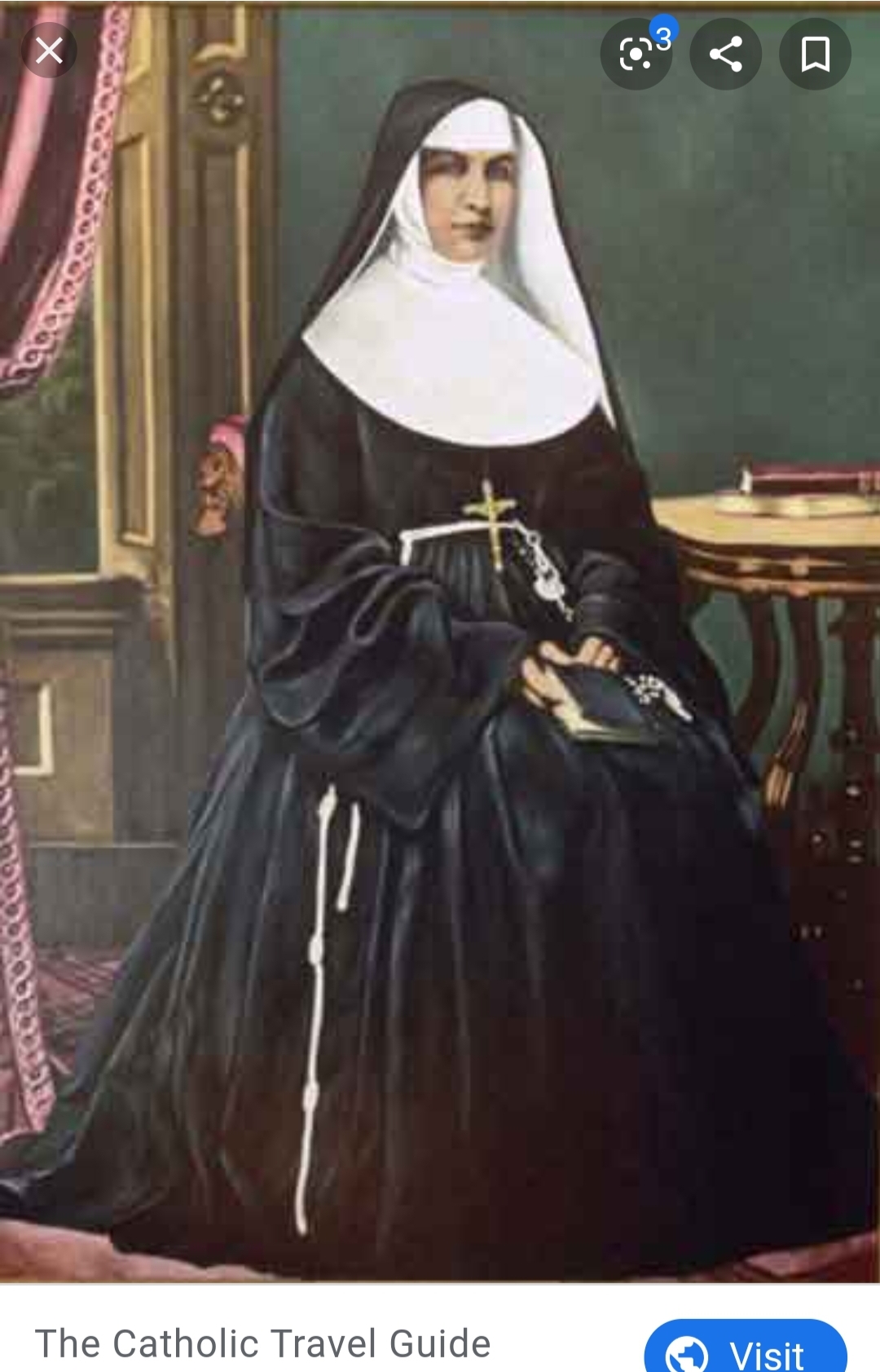 To see the infinite pity of this place,
The mangled limb, the devastated face,
The innocent sufferers smiling at the rod,
A fool were tempted to deny his God.

He sees, and shrinks; but if he look again,
Lo, beauty springing from the breast of pain!—
He marks the sisters on the painful shores,
And even a fool is silent and adores.

Marianne has been a Roman Catholic Saint since 2012.

Before she became a nun, Marianne left school after the eighth grade to help care for her family. Her father had become an invalid and so she began working in a factory. When her father died in 1862, Marianne was free to enter a life focused on her religion.

She took her post in Hawaii at the age of forty-five after already spending twenty-one years in various positions and roles as a nun. Over the years, she had already worked to teach German immigrants, open various hospitals, and even worked as a principal for a school in New York. It was at one of her hospitals that Marianne granted patients the right to refuse care or treatment. This radical approach to bodily autonomy was almost unheard of in the medical field.

In 1883, Marianne agreed to help the people of Hawaii after they had been turned down by fifty other religious institutions. In November of that year, she and six other nuns arrived in Hawaii.

Marianne arrived in time to care for Father Damien before his death. You can read more about him by clicking his name to link to his own biographical page.

Marianne helped in the founding of schools and orphanages across four islands and never contracted leprosy herself, living to the age of eighty and surviving kidney disease and being confined to a wheelchair.

Marianne was honored in a poem by Robert Louis Stevenson.

Today, Marianne’s feast day is January 23rd. She is seen as a patron to those with Hansen’s Disease, HIV/AIDS, and other outcasts of society.