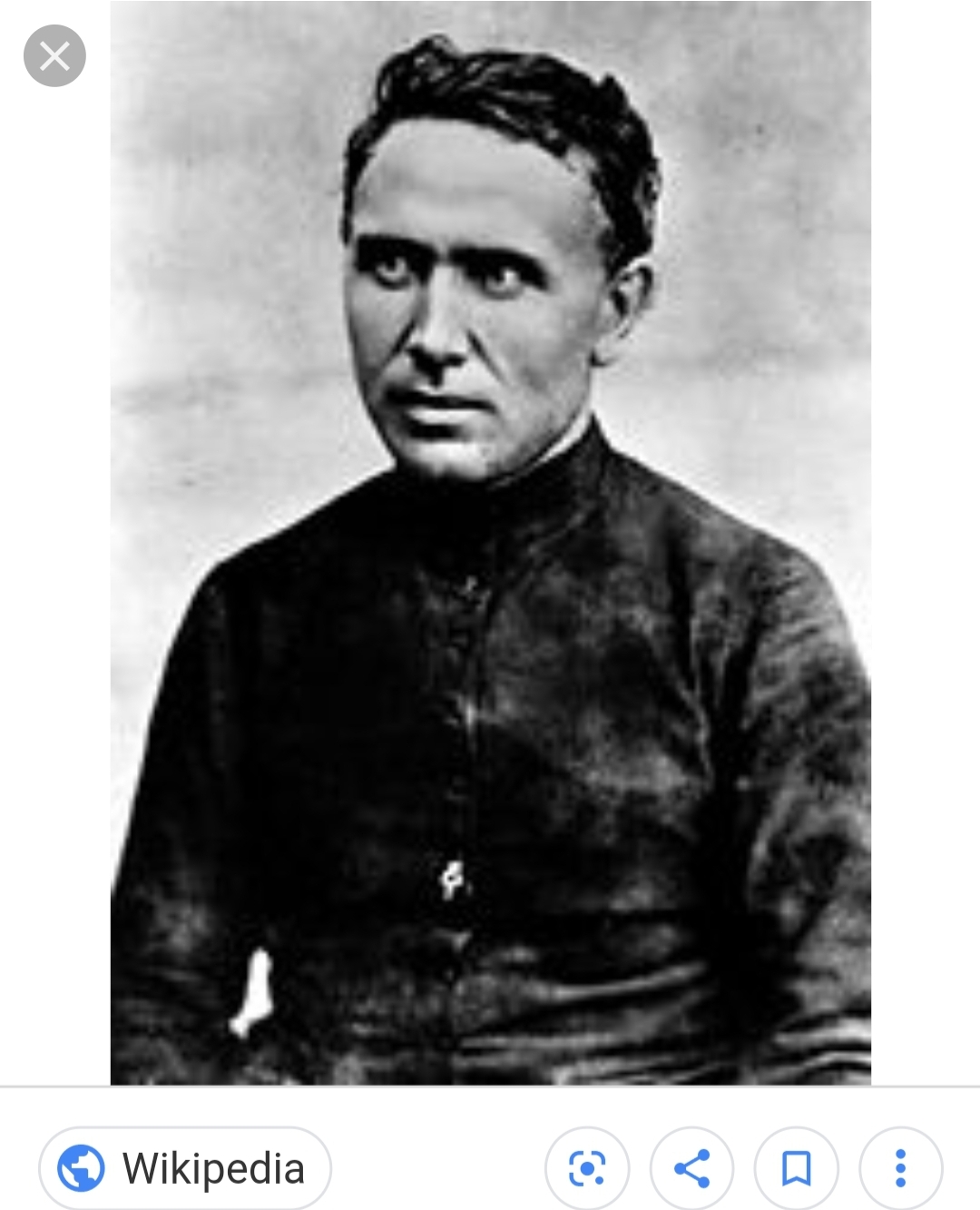 He was one of the few people who didn't treat those afflicted with Leprosy like they were, well, lepers.

Father Damien arrived in Hawaii early in the history of those afflicted with Hansen's Disease (or more commonly known as Leprosy) being isolated on the island of Moloka'i.

He and his brother both entered the Congregation of Sacred Hearts as priests. His brother was supposed to serve a mission in the "Sandwich Islands" (Hawaii), but when his brother fell ill, Father Damien went in his place. Father Damien arrived in Honolulu in 1864, and he spent eight years on the big island of Hawai'i. In 1873, Father Damien was the first of four priests to volunteer to minister to those suffering from Hansen's Disease on Moloka'i.

Damien was successful not only because he built houses, planted trees, and constructed a water system, but also because he spoke the native language. He also provided medical care and helped bury the dead.

He lived on the island for twelve years before it was confirmed that he had contracted Hansen's Disease. Leprosy is not highly contagious as it used to be believed, but Father Damien didn't put hygiene high up on the list of his concerns and so he did fall ill with it. He died when he was forty-nine years old.

In 2009, Father Damien was made a saint in the Catholic Church.

To learn more about the Leprosy Colony, I highly recommend the video from Ask a Mortician I have linked in this article.