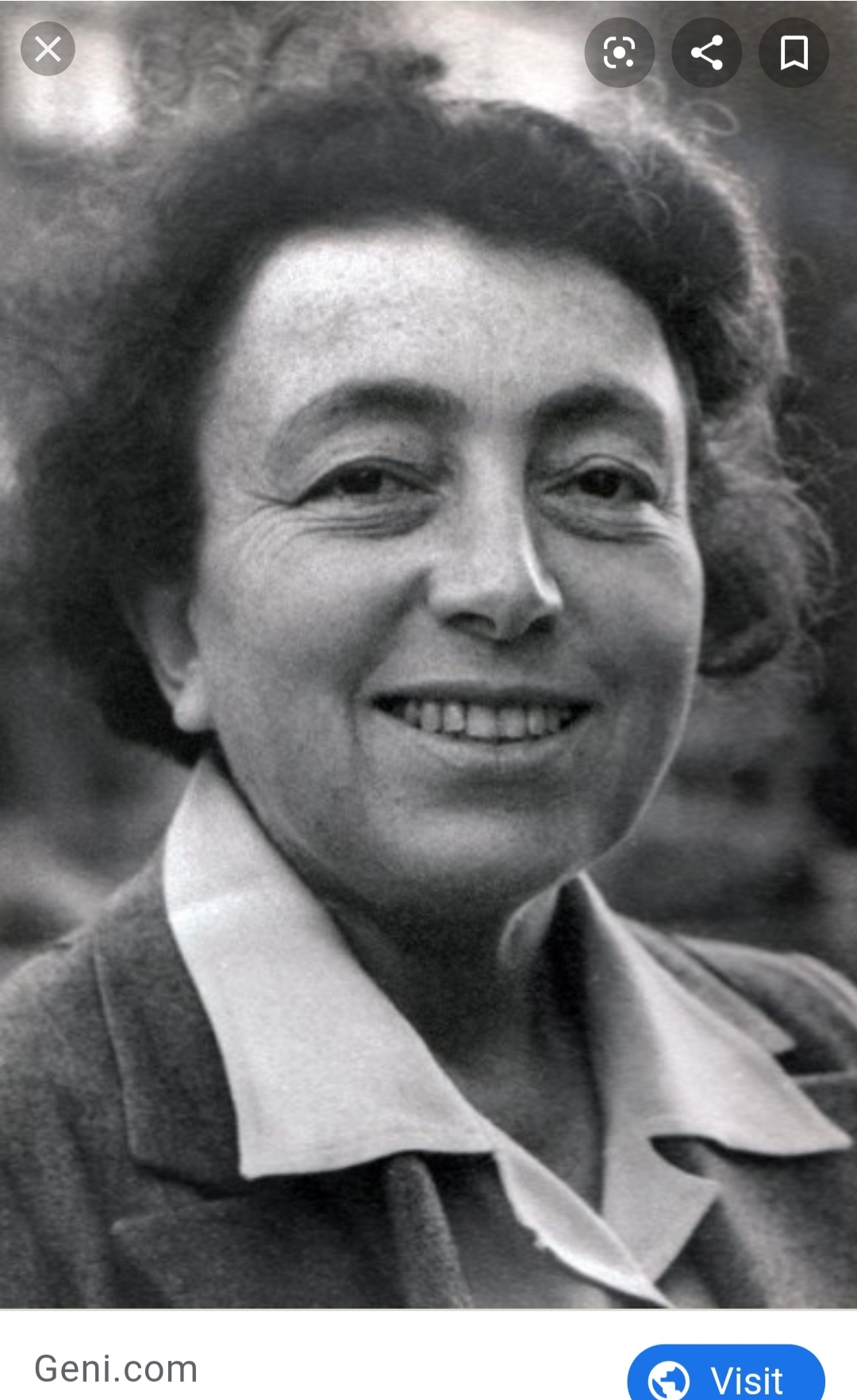 Leonore taught Jewish children in the heart of Berlin during the Nazi occupation. Luckily for the world, documentation, photographs, and footage survive of the school, some of which came from Julien Bryan, the photographer who dared to smuggle images of every day life in Berlin back to the United States.

The school operated in Berlin from 1935 to 1939 and then continued in England until 1941 when it was shut down because of the war.

Smithsonian created a documentary about her called “The Teacher Who Defied Hitler”. I have posted a three minute clip of the program in this article.