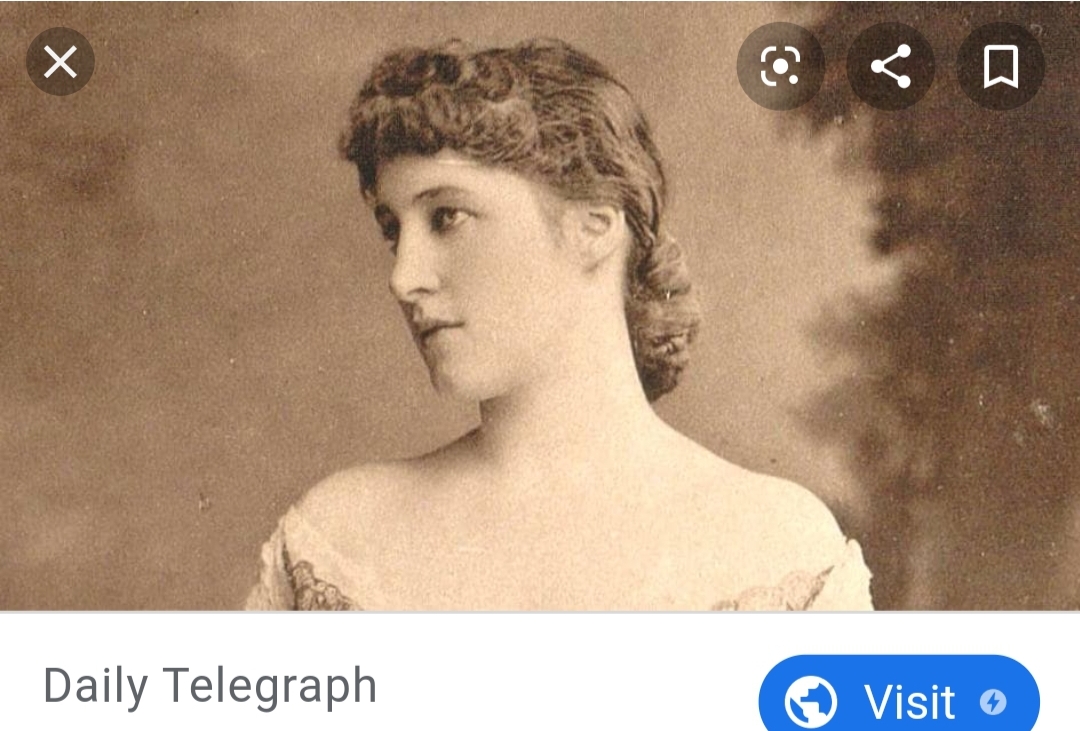 Scandal? We Know Her Well

Lillie was a stage actress known as the Jersey Lily.

She was the first of London's society ladies to ever appear on stage (which caused quite a scandal).

Lillie was twice married and was a mistress of the prince of Wales before he became Edward VII.

Alongside her acting career, Lillie also operated a successful horse racing stable. In 1887, she earned US citizenship after realizing Americans were a more receptive audience. Lillie also purchased a 6,500-acre estate in California, where she raised horses and operated a winery. It was there Lillie married a man nineteen years her junior.

Lillie was admired throughout her life for her beauty and gave birth to an illegitimate daughter—which is what launched her acting career in the first place. The father of the baby was never confirmed, but many believe it was Prince Louis of Battenberg, who would go on to marry Princess Victoria (Queen Victoria’s granddaughter). The baby was left with Lillie’s mother, and allegedly she had no idea Lillie was her mother until the night before her wedding.

Women Who Charmed the West by Anne Seagraves