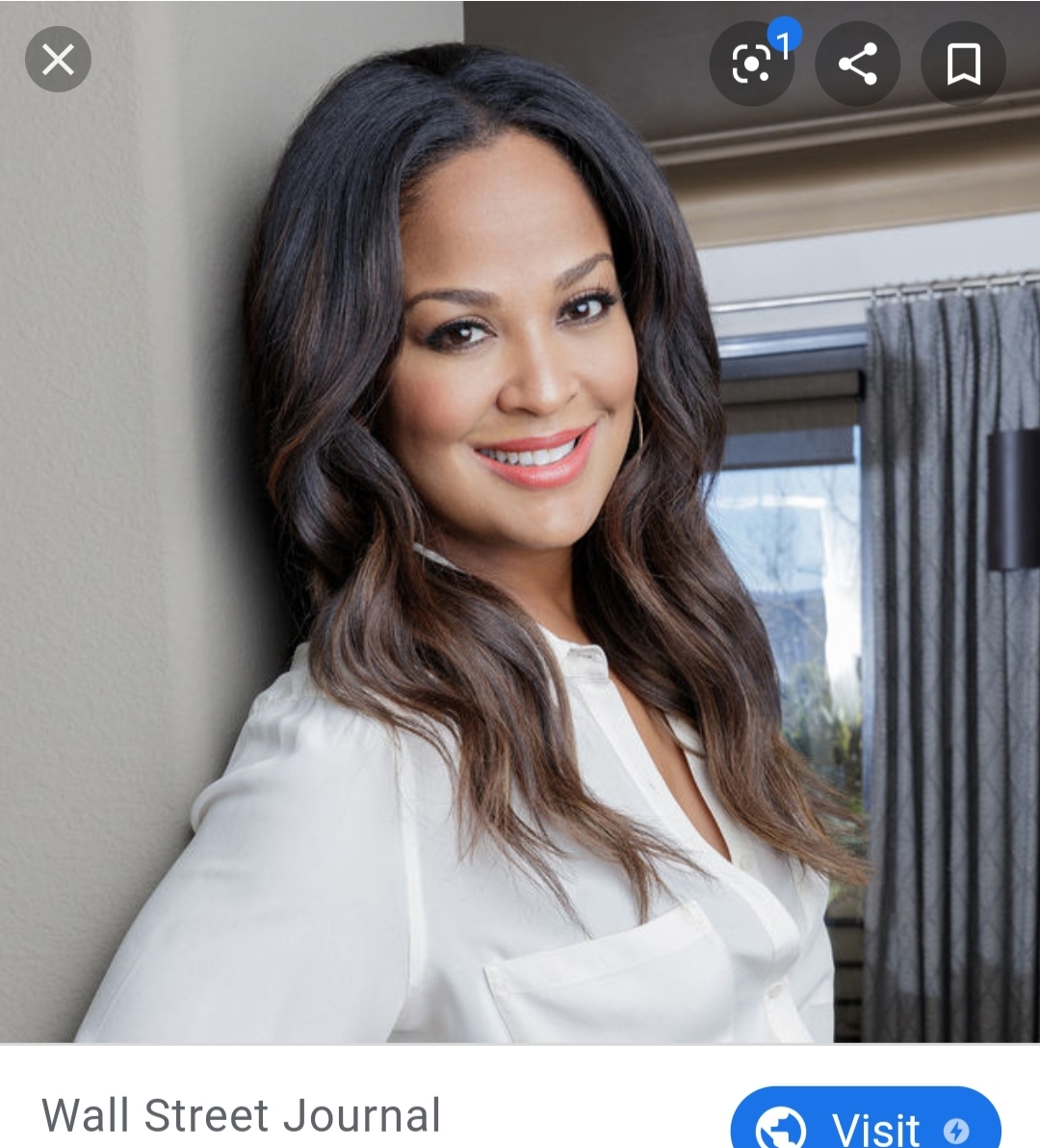 Laila is the daughter of the internationally famous boxer Muhammad Ali.

She worked as a manicurist and owned a nail salon before making it big in the boxing realm.

In her first professional boxing match she knocked out her opponent in the first thirty-one seconds.

Laila has appeared on several TV shows including The Celebrity Apprentice and Chopped. She has founded her own lifestyle brand and is a mother of two.

In 2012, she became the first woman to ever be a professional commentator on NBS Sports.