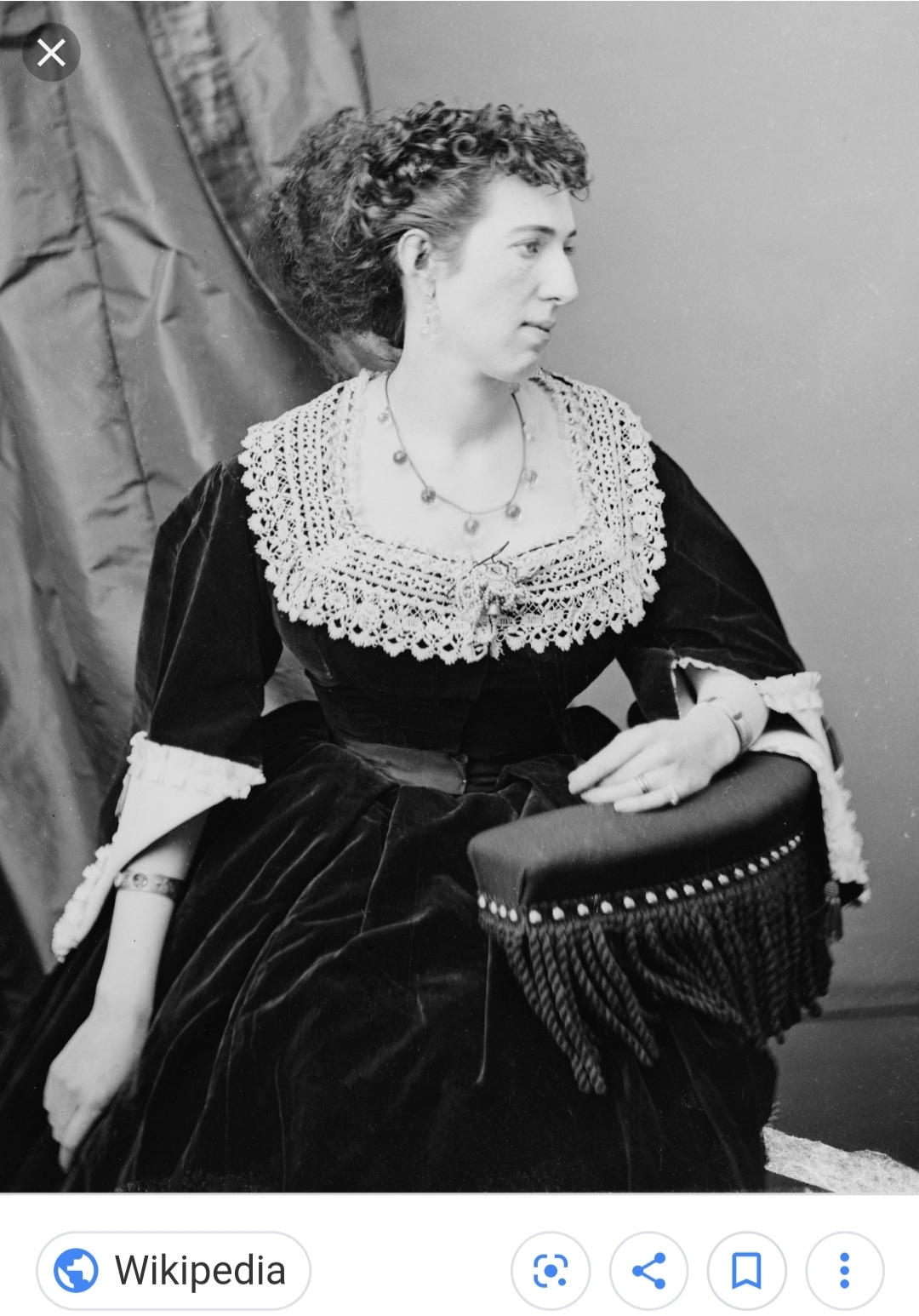 Confederate Spy hailed as the “Cleopatra of the Secession”

She was seventeen years old when the War Between the States broke out.

Belle initially helped the war effort by stitching clothes and raising money but when a Union soldier broke into her family’s home and assaulted her mother Bell fatally shot him. She was acquitted of any wrongdoing.

Belle quickly became a messenger for Generals Stonewall Jackson and Pierre Beauregard. She was arrested on six separate occasions, jailed three times, and exiled twice by the Union Government.

She surprisingly married two different Union Men—the first in 1864; she had a daughter with him though he left her just before their daughter Grace was born.

Belle published a memoir and tried acting for a change before marrying again and having four more children with her new husband.

They divorced in 1884 and then married for the third time to a man seventeen years younger than her.

Belle returned to acting and died on stage at the age of fifty-six.

Her childhood home is now a museum, which was featured in an episode of Monumental Mysteries entitled "Kecksburg Space Acorn, Skyscraper Swindle, Emperor of the US."