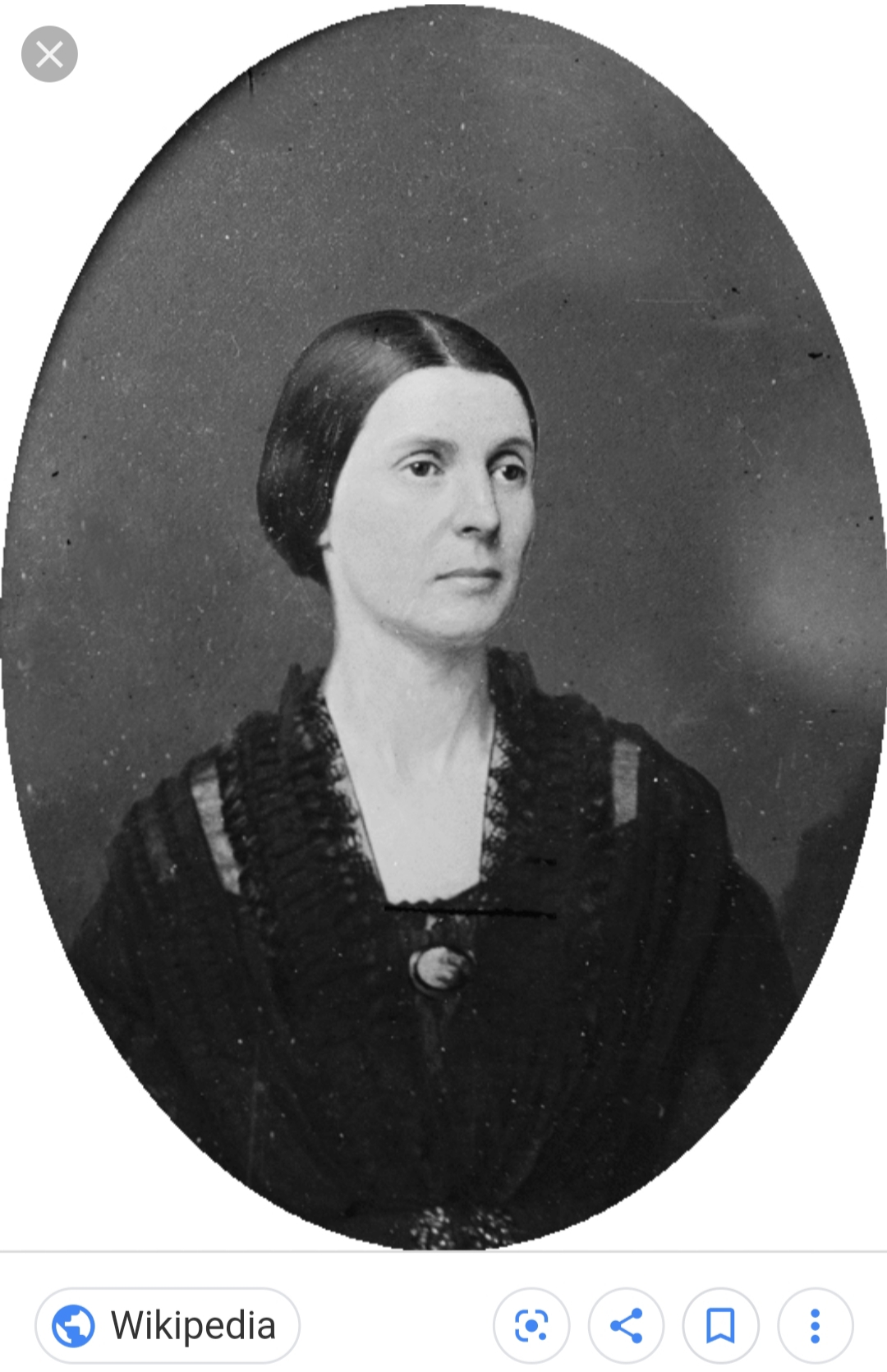 Rose used her position as a socialite in Washington DC to run a spy ring for the Confederacy.

She attained her position in society by marrying a prominent physician and historian.

Rose was a confidante to many political figures including John C Calhoun and James Buchanan.

Her husband died before the war and so she began spying very early on.

In 1861, she was arrested by Allan Pinkerton and sentenced to house arrest, but she continued to pass information—and after being moved to prison, continued from there as well.

She was soon exiled to the South and rewarded by President Jefferson Davis for her work as a spy.

In August of 1863 she headed for Europe as an unofficial agent for the Confederacy and while there she published her prison diary.

Rose died from drowning after the ship she was on tried to unsuccessfully run the Union blockade in North Carolina. She was weighed down by gold sovereigns in her clothes.