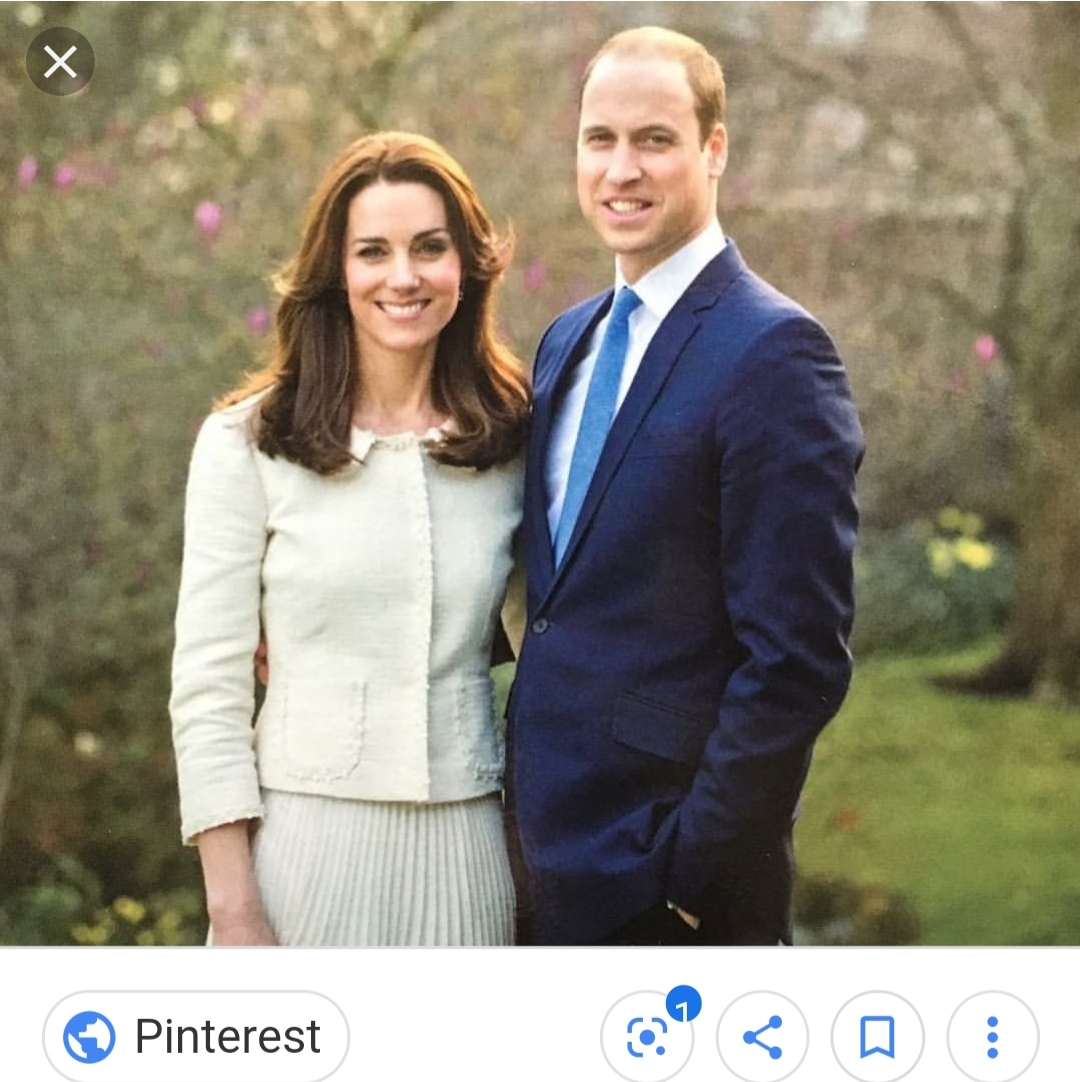 Her Royal Highness, The Princess of Wales

Formerly Known As: Her Royal Highness The Duchess of Cambridge

Kate is married to Prince William, which means she will likely become Queen Consort of the United Kingdom and other commonwealth countries when he ascends the throne. As of September 2022, with the death of William's grandmother, Queen Elizabeth II, William became the Prince of Wales and Catherine, the Princess.

They have three children as of 2022: George, Charlotte, and Louis.

Kate’s parents were working class-ish until they founded a mail order party goods company which made them multi-millionaires.

Kate and William met in 2001 while attending college together.

In 2005, Kate graduated with an honors degree in art history.

With all three of her pregnancies Kate suffered from hyperemesis gravidarum—or acute morning sickness, which sadly made international headlines!

Kate uses her position and influence alongside her husband and brother-in-law to advocate for better mental health awareness—especially in children.