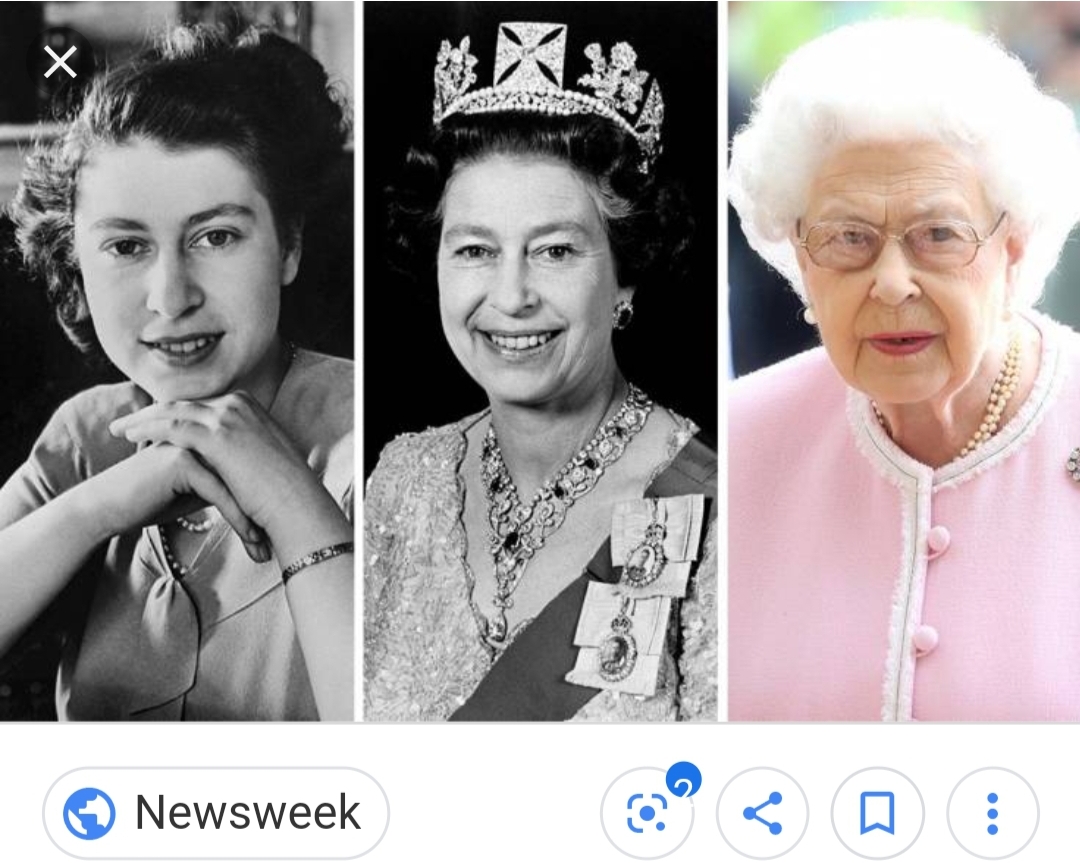 Elizabeth celebrated her sixty-fifth anniversary on the throne in 2017, and her seventieth in 2022.

She had traveled more than any other monarch in British History.

Elizabeth was the head of or linked to over six hundred charities.

She had been queen since 1952, taking the throne after the death of her father and the previous king.

Her coronation in 1953 was the first ever (In British History) to be broadcast on live television.

During World War II she trained to be a mechanic and driver to support the war effort.

She continued to do around 400 public engagements per year and is not afraid to move the Commonwealth forward into more progressive ideals at times. After the birth of her great-granddaughter Charlotte the queen oversaw a reformation into the succession rules, meaning for the first time in Britain’s history her great-granddaughter Charlotte remains in front of her younger brother Louis in the line of succession (however the eldest in their family George is still ahead of Charlotte).

Elizabeth died at the age of ninety-six surrounded by her children and some of her grandchildren. Her son Charles has been named Charles III.