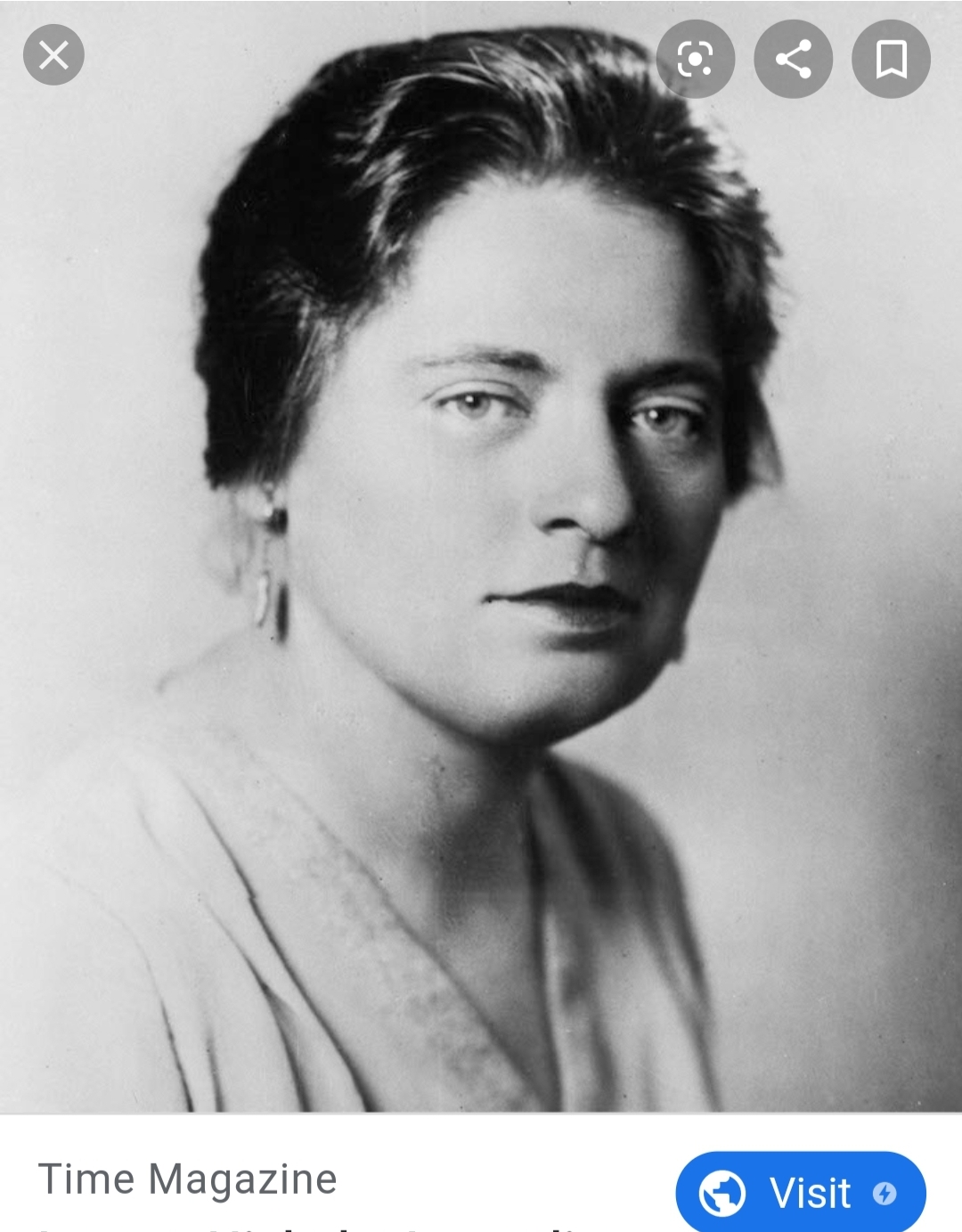 Lorena’s childhood was rough, and she was often beaten by her father and moved around a lot as he searched for jobs interrupting her education.

Lorena left home at the age of fourteen. After flunking out of one year of college she began writing train schedules and personal interest stories for $7 a week.

She was a pioneering journalist and quickly rose from writing personal stories to being hired by the Associated Press and covering sports, politics, and big stories like the Lindbergh Baby Kidnapping.

Lorena eventually convinced her bosses to let her cover Eleanor Roosevelt during the 1932 Presidential Campaign. The experience would lead to a lifetime relationship between the two of them.

Lorena left the Associated Press after recognizing she could no longer write objectively about the Roosevelts (A journalist with morals!) and Eleanor suggested she be hired by FERA (The Federal Emergency Relief Administration) to cover average conditions of every day Americans. Lorena ended up visiting thirty-two states in three years.

It was Lorena who encouraged Eleanor to hold female journalist only press conferences and take up her writing career once more.

Eleanor would invite Hick (as she was called by friends) to live at the White House in 1940 after Hick became executive secretary of the Women’s Division of the Democratic National Convention.

In later life Hick’s worsening diabetes caused her to slow down and her final works were a biography of Eleanor alongside six biographies aimed for children.

Eleanor and Hick by Susan Quinn