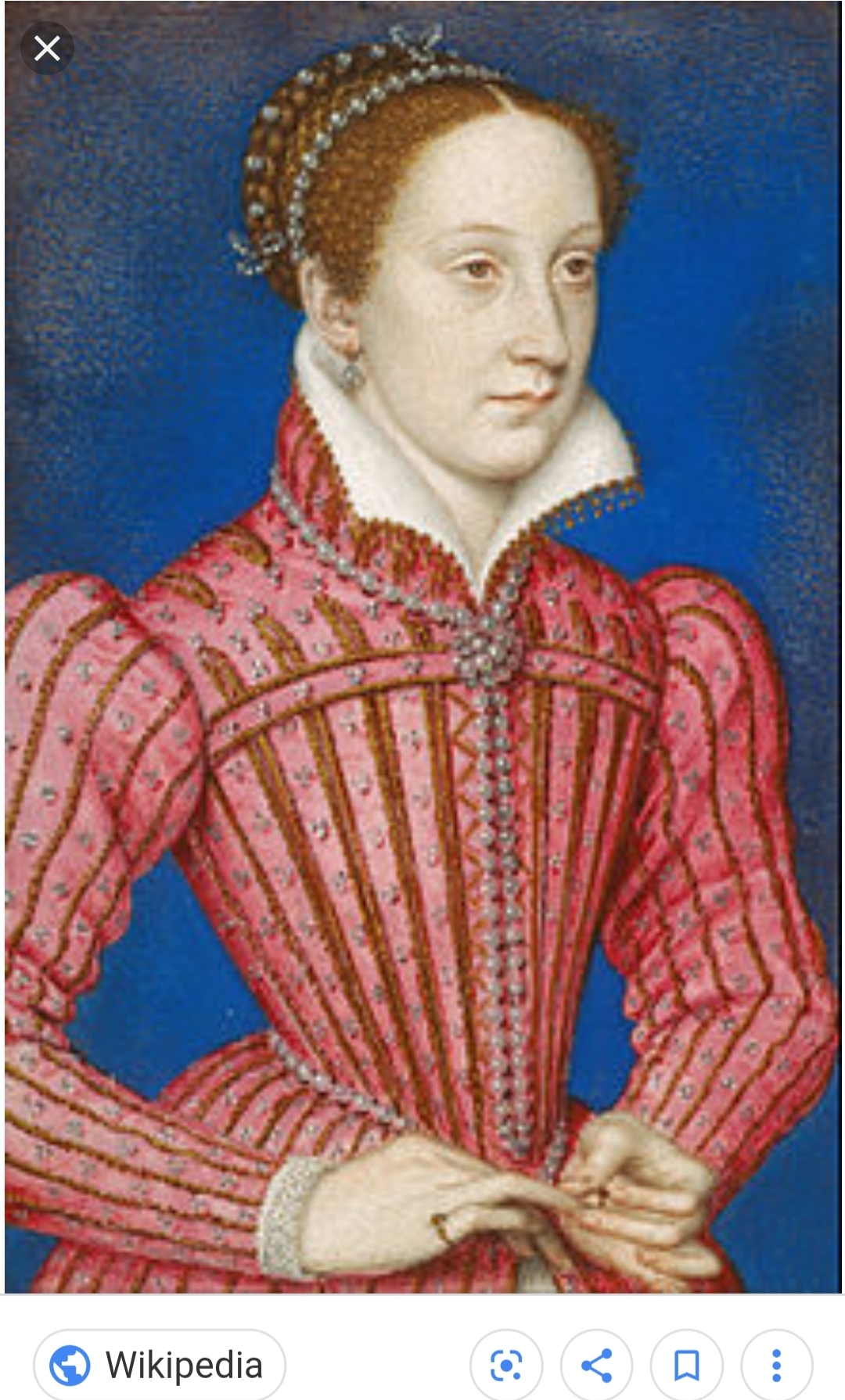 And It All Had to do With Religion

(And before you ask—the 2018 Film depicting the rivalry and dynamic between her and Elizabeth I is about 99.8% inaccurate).

She was the Queen of Scotland and Queen Consort of France during her first husband’s lifetime.

Despite being queen of the Scots, her primary language was French since she was raised in France from the age of five until she was nineteen.

Mary’s first husband died when she was eighteen and the marriage was most likely never consummated.

When her cousin Elizabeth I came to the English throne the people of England who believed her illegitimate wanted Mary to be their queen (she had Tudor blood through her grandmother and was next in line to the throne anyway).

By the time the Roman Catholic Mary returned to Scotland her people resented her for being French and a Catholic ruling the now forcibly Protestant Scotland.

Her first few years were largely uneventful until she married her cousin Henry Earl of Darnley (the aforementioned movie got a lot of things wrong but from the sounds of it the depictions of him were mostly accurate).

After their son James was born Mary wasn’t all that shocked when Darnley wound up dead (though no one can agree on whether she planned his death or not).

Three months after Darnley’s death she married again to an even worse a******. Mary would miscarry his twins during the time they were separated and imprisoned with her one-year old son James being raised up as the King—forcing Mary to abdicate.

Mary fled to England and spent the last eighteen years of her life imprisoned by Elizabeth before being executed. She was killed after being found guilty of trying to usurp Elizabeth’s throne.

After Elizabeth’s death in 1603, Mary’s son James (who until then had been James VI of Scotland) became James I of England and Scotland. In 1612, he had his mother’s body reinterred in Westminster Abbey, only feet from where Elizabeth herself is buried.

As I’ve said, the movie is inaccurate, but I’ll link the trailer to it in any case because if you watch it for purely entertainment it isn’t horrible. Watch it to the left.

Mary Queen of Scots: An Accidental Tragedy by Roderick Graham