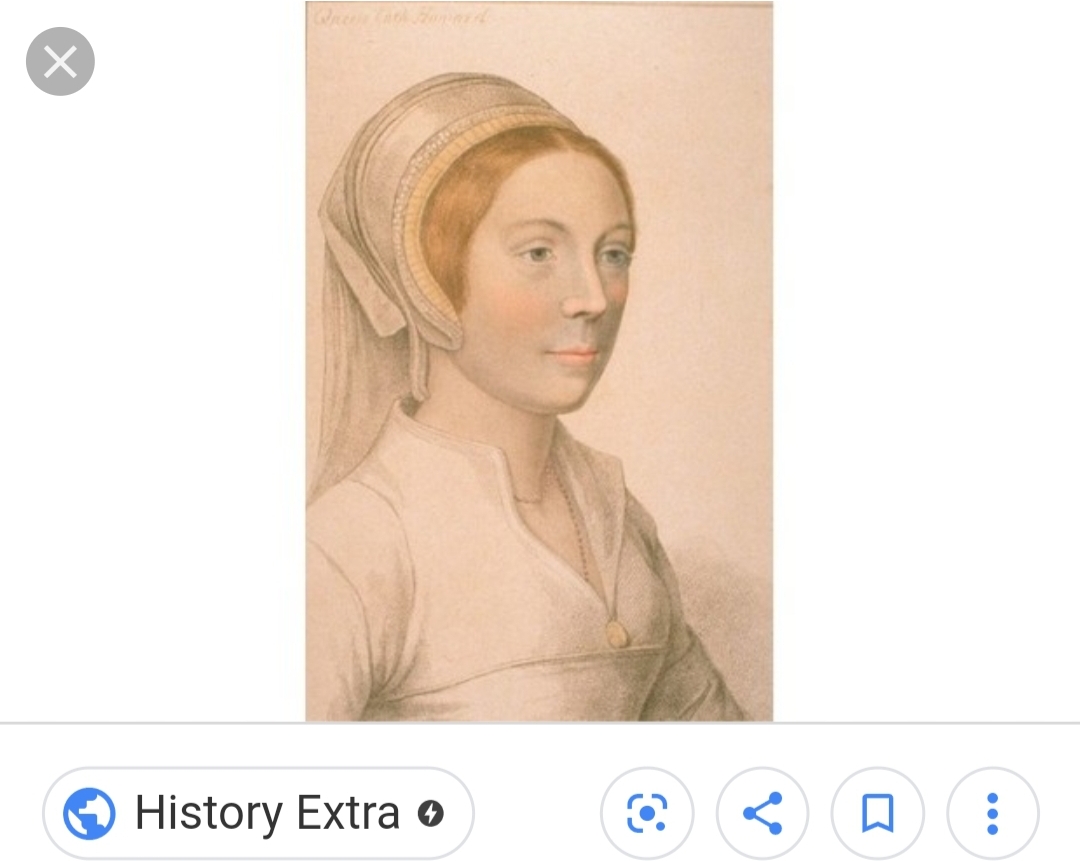 English Queen and the Fifth Wife of Henry VIII

She was Henry’s second of three Catherines and served as Queen Consort for one year.

Henry first started to consider her for marriage after he decided to end his marriage to Anne of Cleves—Catherine was one of her maids of honor.

She lost everything when the king realized she’d had relations before he married her and though unproven to this day—that she might have had a relationship with another man while they were married.

The king was so angry he had Parliament pass a new edict saying it was illegal for an “unchaste” woman to marry the king and had her beheaded two days later. Sickeningly enough Catherine was the cousin of Anne Boleyn and twenty-five years younger than the king—he was forty-three and she was eighteen-ish when they wed.