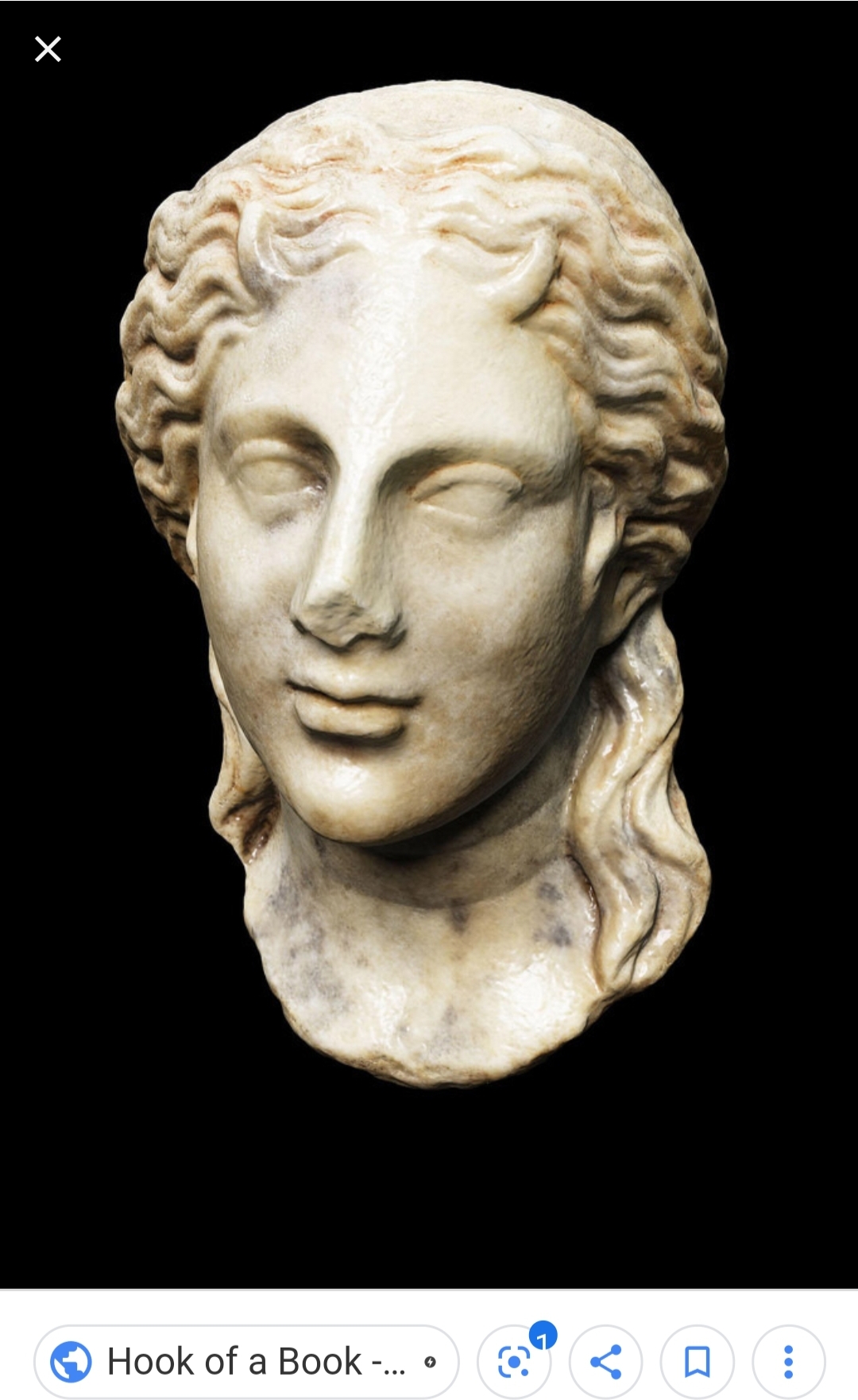 Arsinoë may have been Ptolemy XIII’s twin sister.

In 48 BC, Arsinoë’s siblings Cleopatra VII and Ptolemy XIII started a civil war over who would be sole ruler of Egypt—while they were busy with that Arsinoë simply took the throne for herself as Arsinoë IV.

However, Julius Caesar butted his head in and took the throne away from her—giving her Cyprus to rule with her youngest brother Ptolemy XIV as compensation.

Instead of accepting that, Arsinoë and Ptolemy XIII allied themselves against Cleopatra and Caesar, forging an alliance with Achillas.

Once Achillas ran out his usefulness, Arsinoë had him executed and her favorite, Ganymede, put in charge of the army instead.

Unfortunately, her brother, Ptolemy XIII, ended up dead, Cleopatra ended up on the throne, and Arsinoë found herself on her way to Rome to be paraded around the capitol as a prisoner of Caesar.

Even the vicious mobs of Rome found the sad teenager pitiful by the time she arrived. Arsinoë was sent to live in the Temple of Artemis at Ephesus.

After Caesar’s death it seemed Arsinoë would be set up to rule Cyprus beside her big sister, but Cleopatra had other plans.

Arsinoë was dragged out of the temple and killed on the steps—her blood staining one of the ancient wonders of the world. She was between twenty and twenty-seven at the time of her death, but nobody can really agree on an exact age. She had never married and had no children.

The supposed tomb of Arsinoë discovered at Ephesus has very weak archaeological evidence of belonging to her, but the scientific studies are ongoing. A documentary which explores the evidence is linked in this article, but as I've mentioned, the true evidence is weak at best and the documentary skews things to make the evidence seem stronger. Watch at your own risk! I find it entertaining to sit and listen to, and it does give decent information on Arsinoë's life before her death.