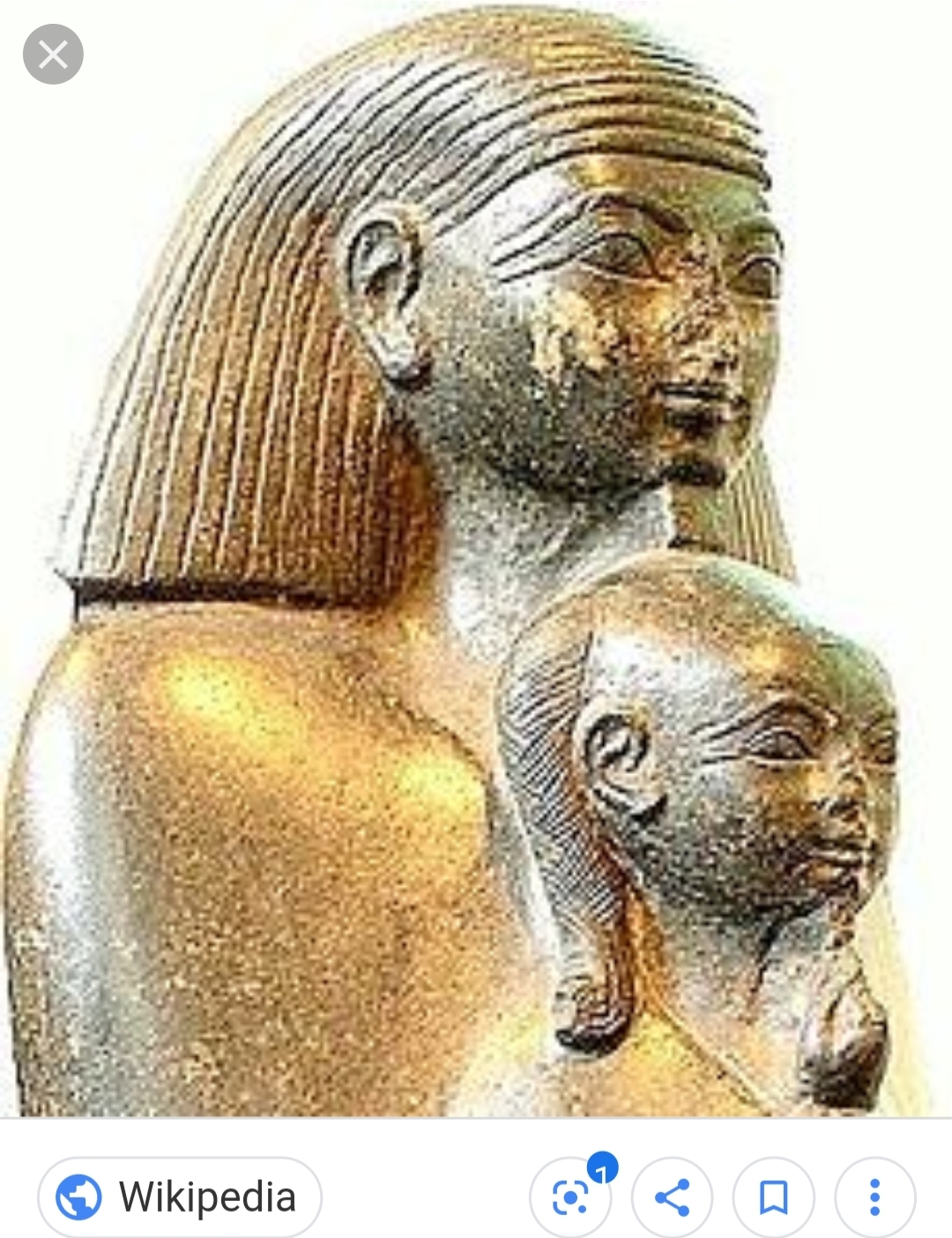 Daughter of the Pharaohs Hatshepsut and Thutmose II

Her name means The Beauty of Re (or Ra).

Neferure was given a very good education by her mother’s top advisors.

Senenmut was particularly proud of the role he played in her education—eight statues of the two of them together have been discovered (leading some scholars to speculate he might have been her biological father, which would be interesting seeing as there is next to no proof, he even had a sexual relationship with her mother).

Neferure was often given the title of God’s Wife—a ceremonial role usually given to the Pharaoh’s wife, or in Neferure’s case—her mother.

She was confirmed to be the God’s Wife of Amun in Hatshepsut’s Red Chapel at Karnak—an especially important priestess position that existed for thousands of years in Ancient Egypt.

The God’s Wife was usually the most powerful woman in the empire.

Some speculate her mother was grooming her to be the future Pharaoh but the more likely explanation was that she was being prepared to marry her half-brother Thutmose III and become the wife of the Pharaoh.

Neferure was never recorded as his great wife but it seems they were married. She might have died before he became sole ruler.

Neferure most likely died between the years eleven and sixteen of her mother’s reign.

Belief that she was the mother of Thutmose III’s heir Amenemhat are most likely untrue from looking at the historical evidence.

A tomb in the Valley of the Monkeys discovered by Howard Carter may have been originally meant for her.

Warfare and Weaponry in Ancient Egypt by Rebecca A Dean

The Woman who Would be King by Kara Cooney