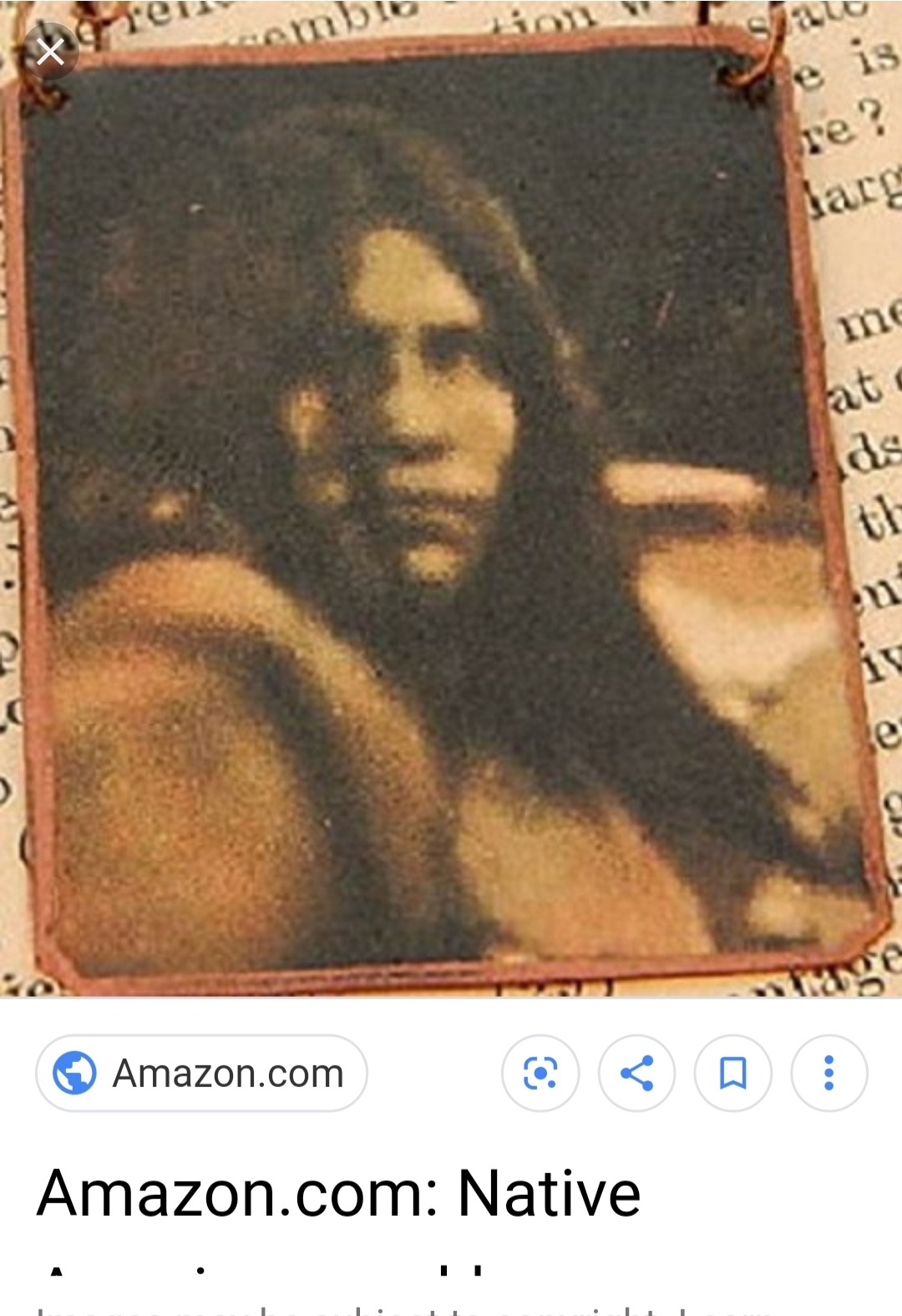 Her brother was the warrior Victorio and she allied herself with Geronimo.

Lozen had an uncanny ability of knowing where the enemy would be when forming strategies an attack. It is said she prayed to the highest Deity her people had—Ussen—for guidance; linking her to Joan of Arc (kind of).

Between 1877 and 1880 she would lose around half of her people to skirmishes with the United States and Mexican Armies.

After Geronimo’s surrender Lozen and her people were shipped to Florida and then Alabama; where she died from tuberculosis.

There is only one confirmed picture of Lozen (partial of it displayed here) and it shows her and her friend Dahteste alongside Geronimo and other captured Apache warriors.

The Apache Wars: The Hunt for Geronimo, The Apache Kid, and the Captive Boy who Started the Longest War in American History by Paul Andrew Hutton