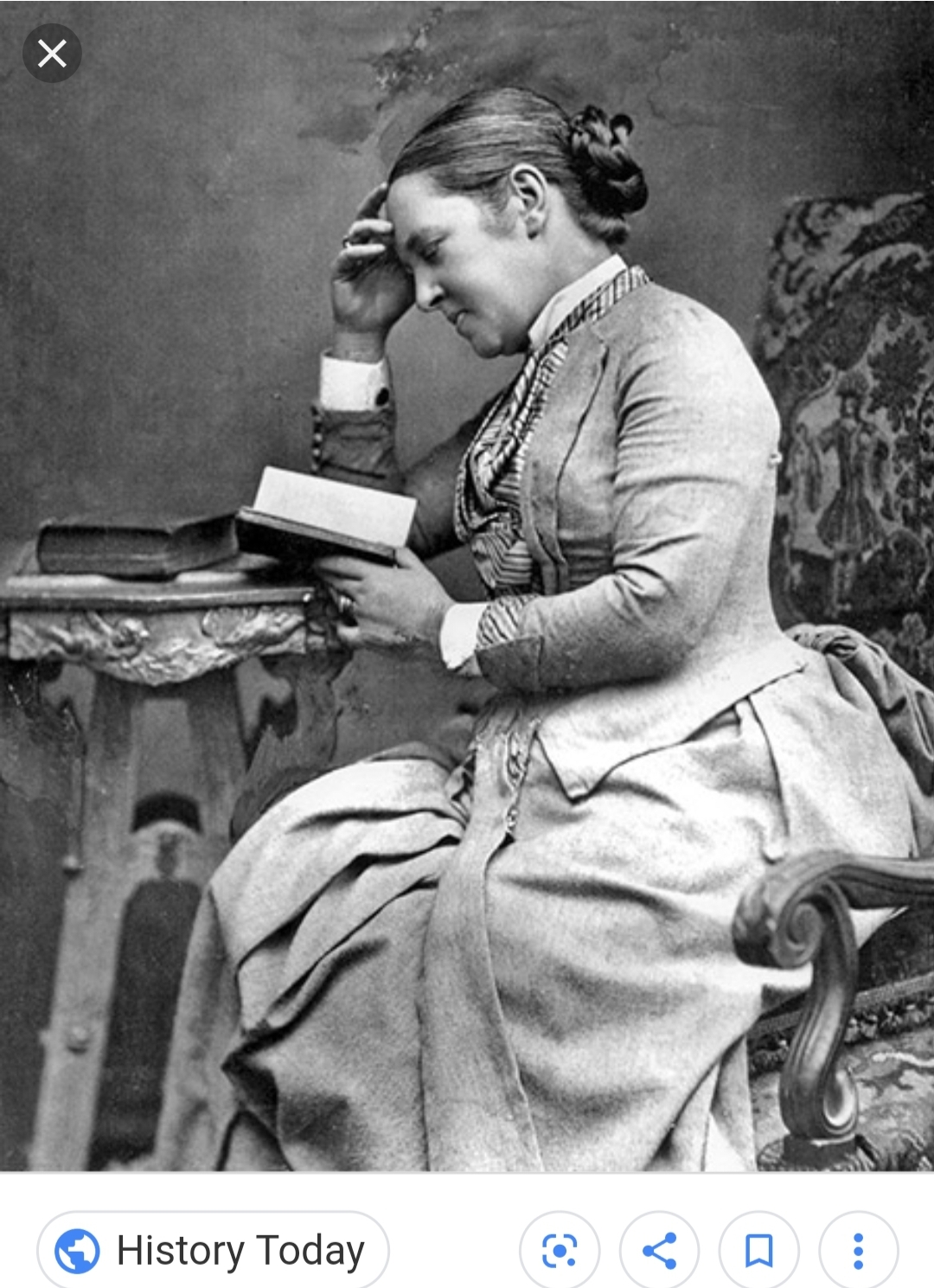 The First Woman to Qualify as a British Surgeon and Doctor

She was also a suffragette.

Elizabeth opened a medical school for women, paving the way for British women to become doctors.

She was one of twelve of her pawnbroker father’s children.

Elizabeth was given a good education and decided to become a doctor after meeting Elizabeth Blackwell—the first female medical doctor to qualify in the United States.

After attempting to and failing to qualify into getting into any medical schools she enrolled in nursing school before being barred after male colleagues complained.

In 1865 she took the Society Apothecaries examination and qualified to become a nurse.

After that the Society changed their requirements to ban women from entering.

She eventually taught herself French and earned her right to practice in France but was still barred from joining the register in Britain.

Elizabeth married and had three children and started the London School for Medicine all around the same time—hiring Dr. Blackwell as the gynecology professor.

In 1876 Britain changed the law to allow women to join the medical register.