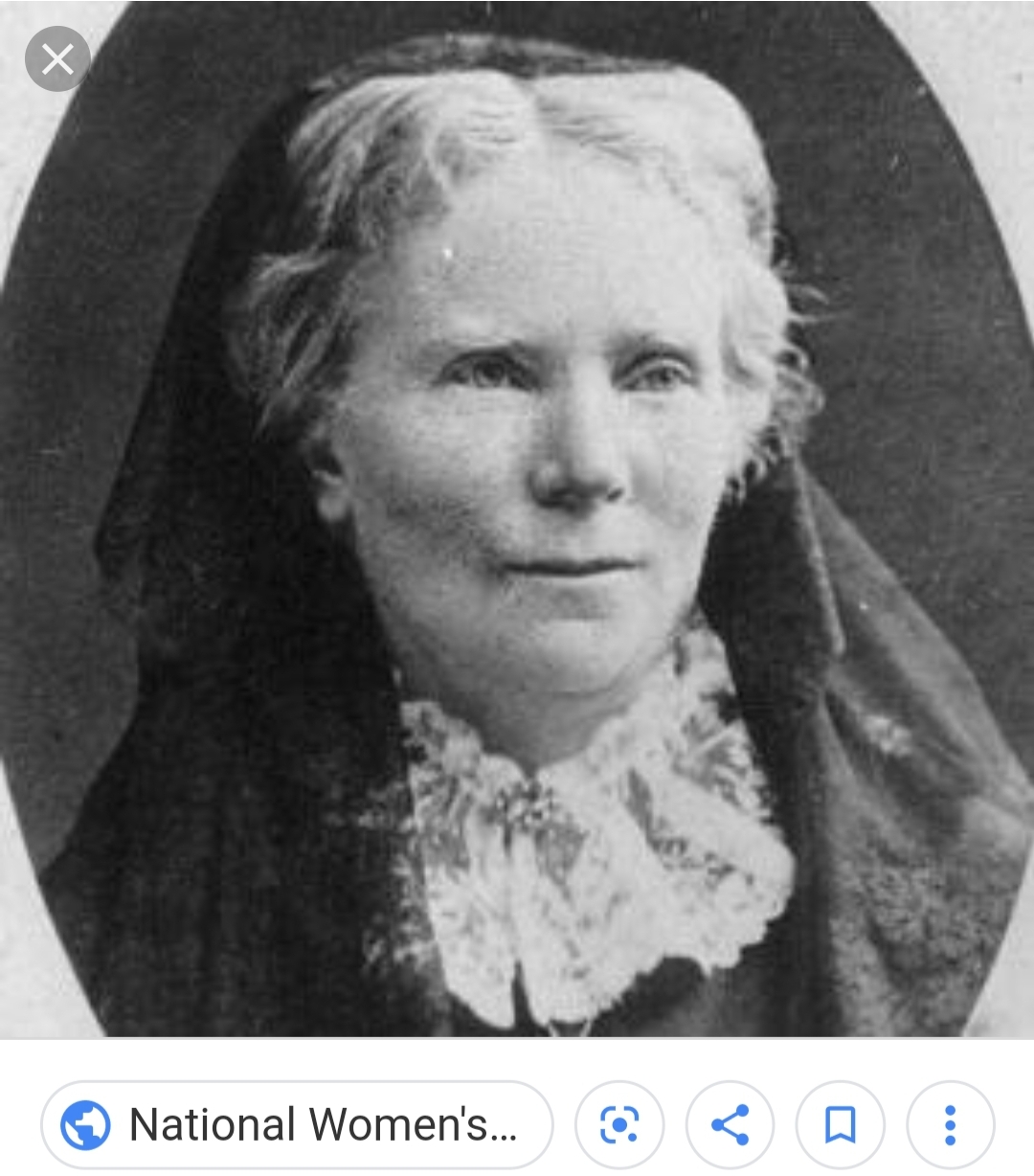 "The thought of dwelling on the physical structure of the body and its various ailments filled me with disgust."

Pioneer for Women in the Medical Field

In 1849, Elizabeth became the first woman to receive a medical degree from an American school (despite the fact she was British).

In 1857 she and colleagues opened the New York Infirmary for Women and Children.

Elizabeth moved to America at the age of eleven after her father decided he wanted to assist in abolishing slavery in the United States.

Her father died soon after, but all his children would grow up to be abolitionists and fight for women’s suffrage.

Elizabeth was at first put off by the thought of being a physician and instead studied history and worked as a teacher but turned to medicine after her friend was dying and said her suffering would have been easier had she had a female doctor.

Elizabeth read from medical texts for a year before applying to over a dozen medical schools. She was finally accepted by Geneva Medical College who agreed to admit her if the all-male student body voted and were okay with it. They voted yes as a joke and Elizabeth enrolled.

For two years she worked in Paris and London but after losing sight in one eye returned to New York with the hopes of being a surgeon gone. Elizabeth would have a private practice and teach other women doctors until she had to retire in the 1870’s but continued to advocate for reform.