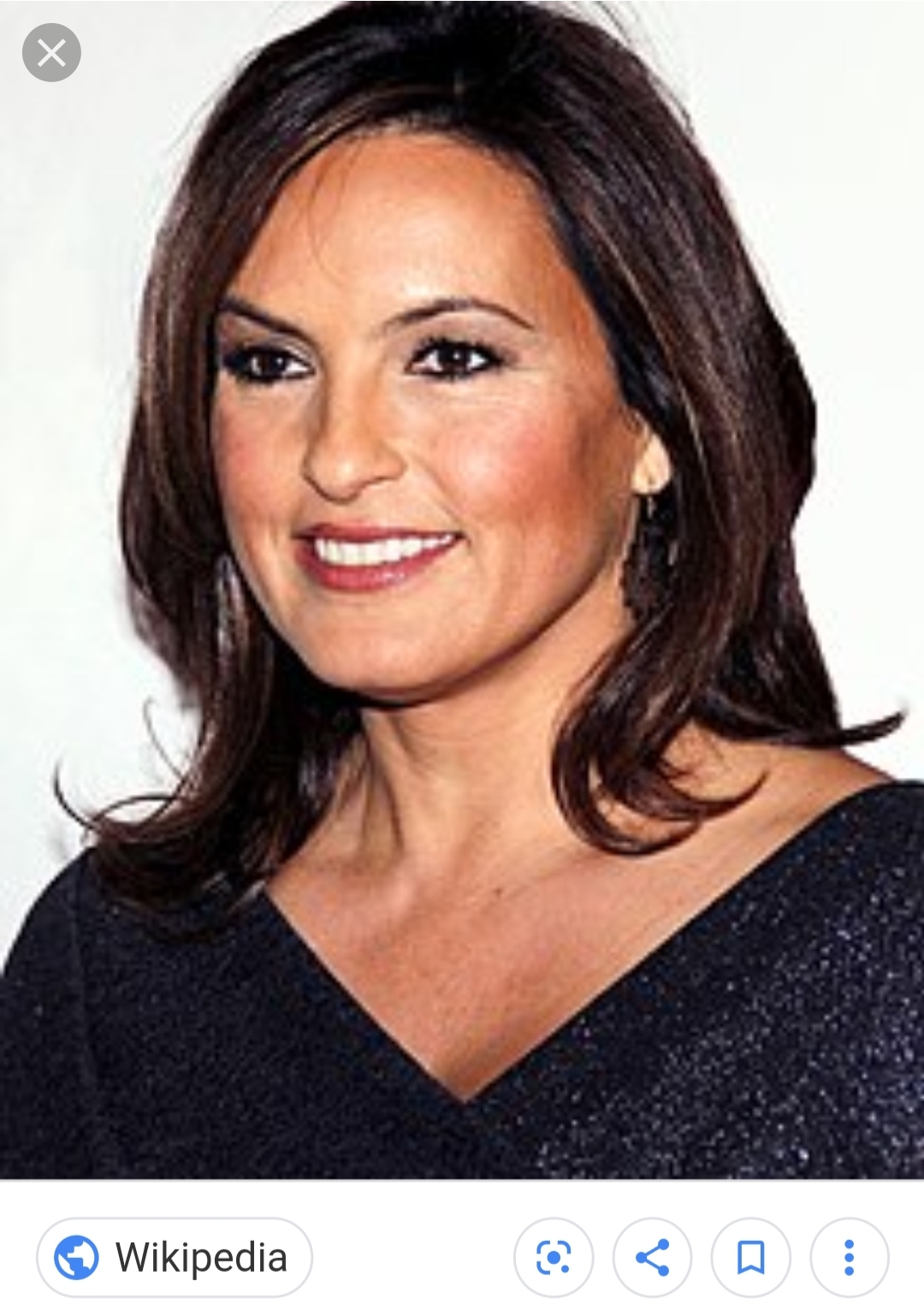 Actress and the former President of the Joyful Heart Foundation

Since beginning her role on Law & Order: Special Victims Unit, Mariska has begun working with survivors of sexual assault, domestic abuse, child abuse, and others in need; becoming an advocate and voice for the voiceless.

She has been given multiple awards and nominations for her SVU role including a Golden Globe and an Emmy, but before she landed at SVU, Mariska first had a recurring role on ER.

Mariska is married to a fellow actor and advocate and they have three children together.

Mariska is also an advocate for adoption and ending the practices that make adopting from countries like Vietnam so needlessly difficult (two of their children are adopted).

Her mother was the actress Jayne Mansfield. Mariska was in the car when the accident happened that killed her mother and she has a scar on her forehead from the incident. She dislikes being compared to her mother as an actress but keeps a photo of her on her desk on the set of SVU.