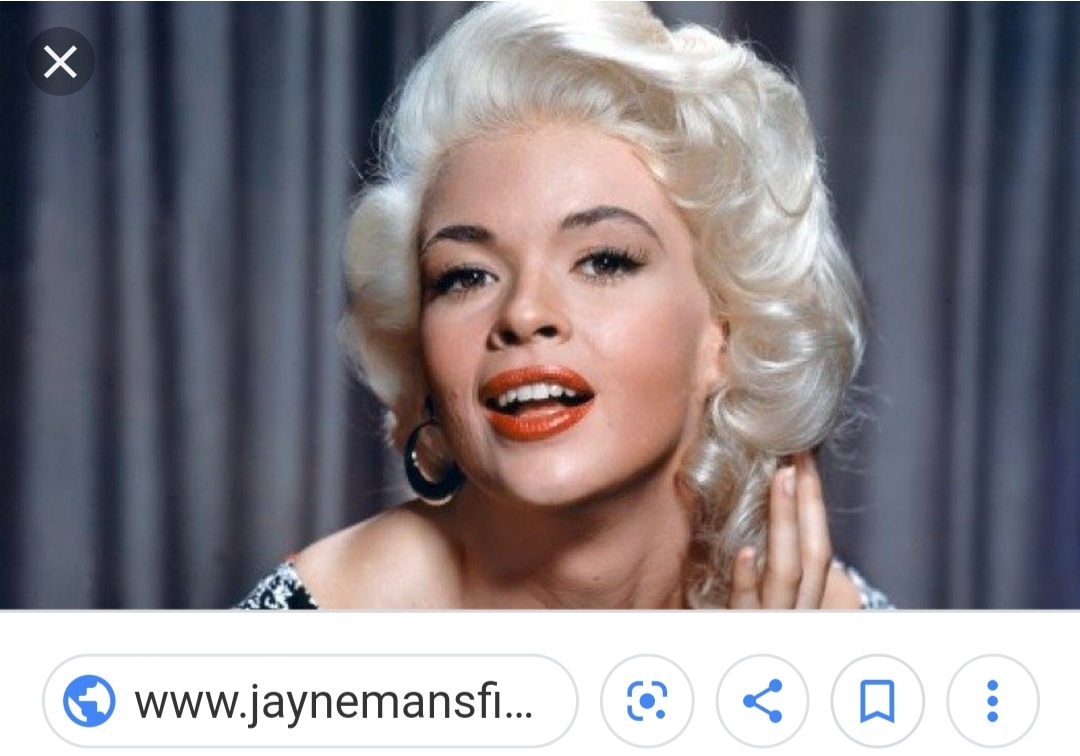 Jayne’s first film role was in 1954 and in 1955 she became Playboy’s Playmate of the Month for February.

She was quickly typecast as a sex kitten in various film roles and even turned down the role of Ginger in Gilligan’s Island because it would continue to stereotype her.

Jayne had five children between her three husbands—one of whom is actress Mariska Hargitay.

Jayne was killed in a car accident with several of her children, including Mariska, in the backseat though the children were unharmed in the crash.

Jayne’s death led to the National Highway Traffic Safety Administration mandating all semi-truck trailers be equipped with a DOT Bar/Under-ride Bar or Mansfield bar—a bar that hangs from the back of a semi-trailer to stop cars from rolling underneath the back of the trailer (which is how Jayne died).