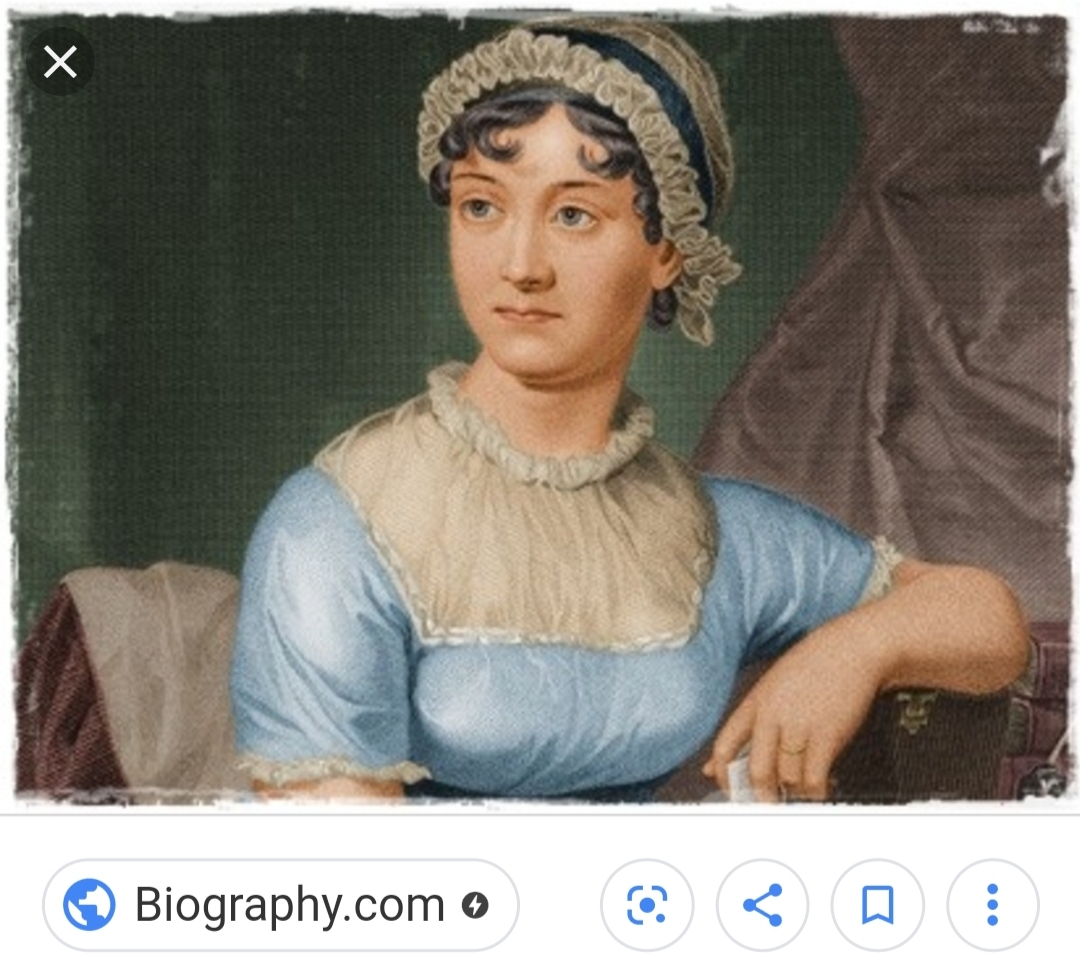 "I do not want people to be very agreeable, as it saves me the trouble of liking them a great deal."

Jane was not well known in her own time but is considered a classical fiction icon today.

She received some formal education, but a combination of typhus and financial burden cut it short (she was the seventh child born into her family).

Jane published her books anonymously in her mid-thirties.

She became ill at the age of forty-one—some people today speculate it might have been Addison’s Disease, and she soon passed away.

Two of her novels were published posthumously.

She never married or had children.